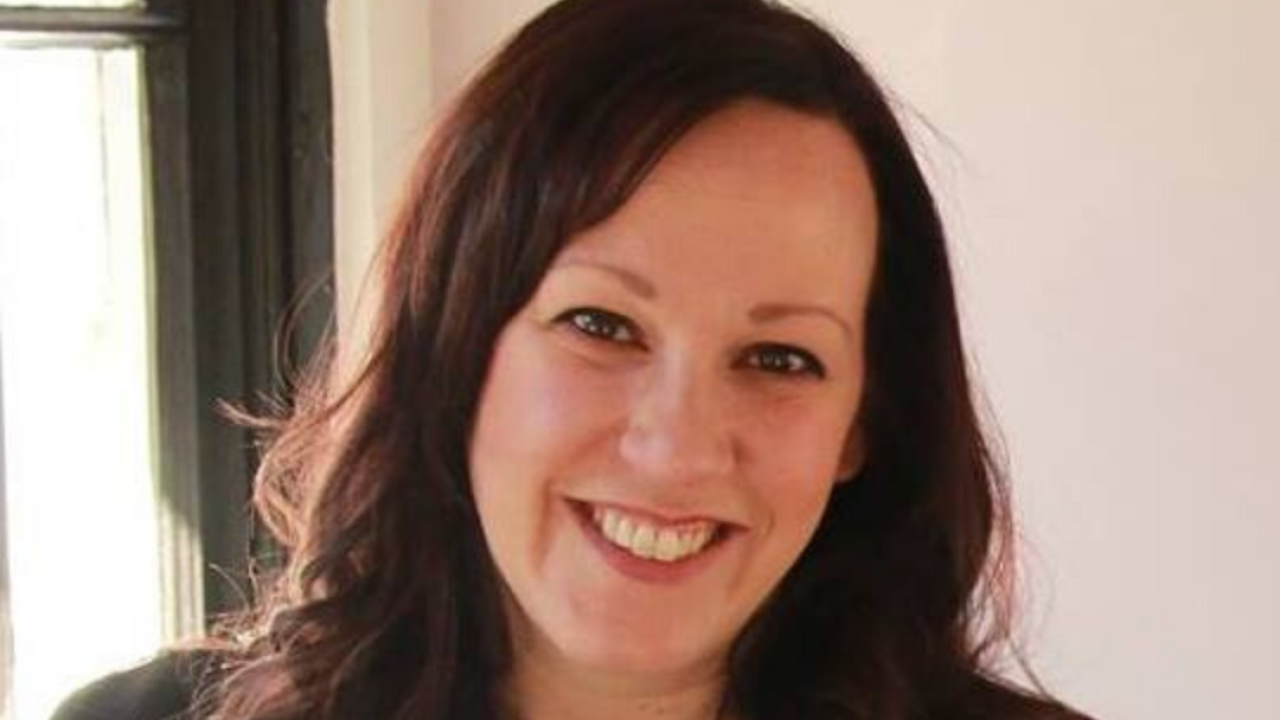 AUSTIN, Texas (AP) — Air Force veteran MJ Hegar of Texas is the choice of Senate Democrats' campaign arm to take on Republican incumbent John Cornyn in 2020, picking up a key endorsement Monday in a crowded and widely unknown field of challengers.

Hegar received national attention in 2018 behind viral campaign ads that helped her nearly flip a Republican-held congressional seat near Austin. The endorsement by the Democratic Senatorial Campaign Committee comes a week after the primary field in Texas was set at a dozen Senate challengers.

Democrats' hopes in Texas are unusually high after Beto O'Rourke came within three points of ousting Republican Sen. Ted Cruz last year. O'Rourke resisted calls to try again for Senate and instead ran for president, but the former El Paso congressman dropped out of the race in November.

As the field of Cornyn challengers has widened, no clear frontrunner has emerged. Hegar leads the field in fundraising with more than $2 million, but the amount is modest compared to Senate challengers elsewhere in the country.