Luby's to sell operating divisions and assets, including restaurants 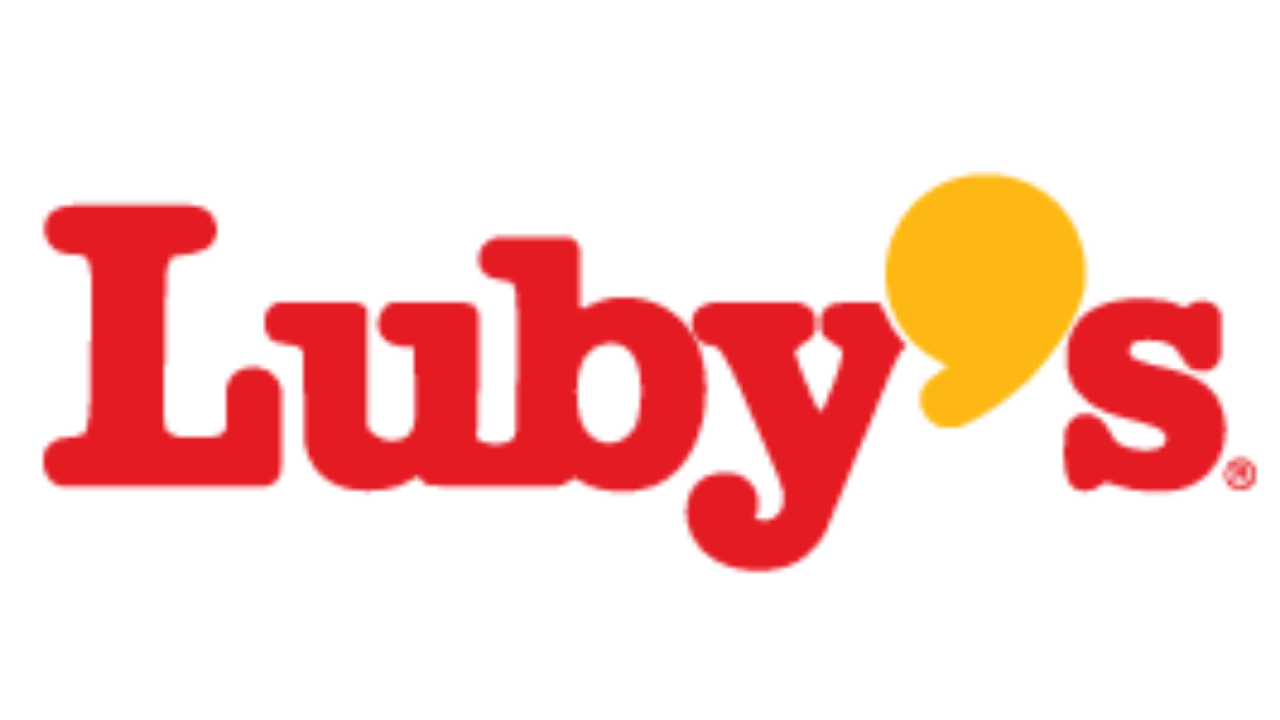 Luby's, a Texas restaurant staple, announced it will immediately pursue the sale of its operating divisions and assets, including its restaurants.

The corporation announced it will pursue the sale in order to distribute the net proceeds to stockholders after paying off its debt and other obligations, according to a press release .

Luby's said a special committee came to the conclusion after review ofthe company's operations, including the impact of COVID-19.

Some restaurants will remain open during the sale process.

"We believe that proceeding with this sale process followed by distributions contemplated under a proceeds distribution plan will maximize value for our stockholders, while also preserving the flexibility to pursue a sale of the Company should a compelling offer that delivers superior value be made. This path also provides for the potential to place the restaurant operations with well-capitalized owners moving forward," said Christopher J. Pappas, Chief Executive Officer and President of Luby's.