Southside brotherly fight sends one to hospital, one to jail 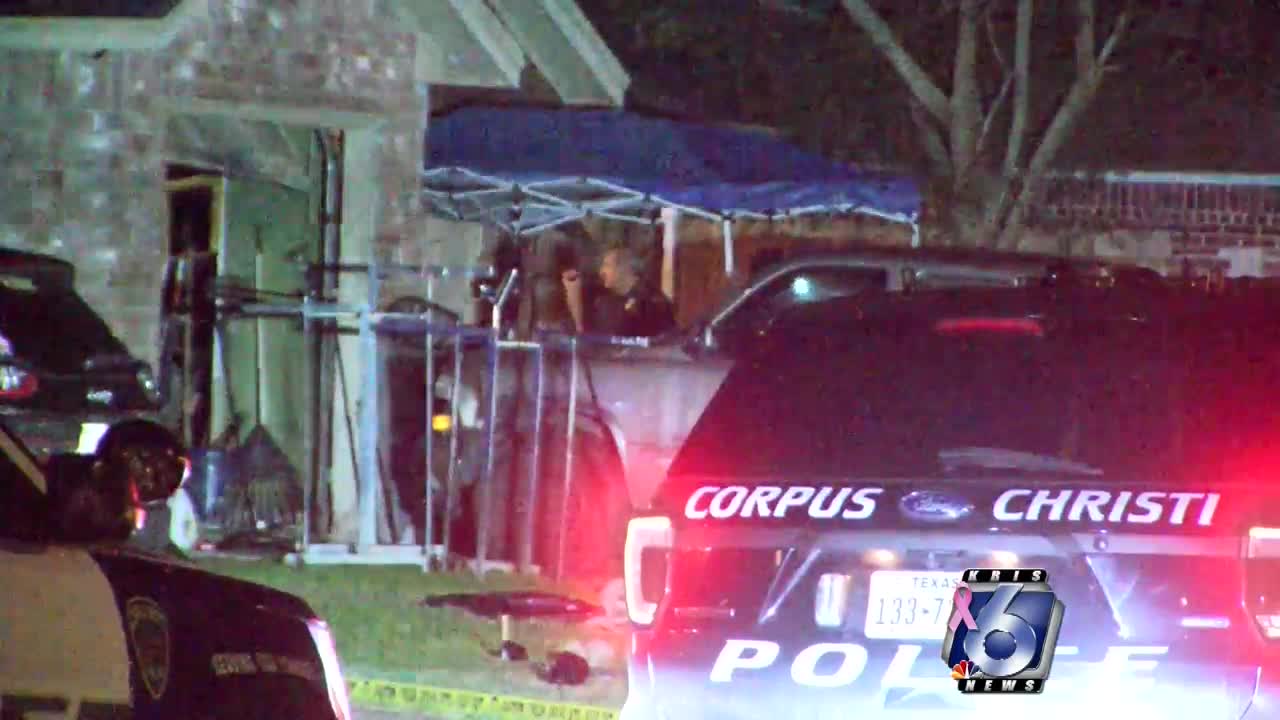 A knife fight between two brothers ended with one of them in the hospital and the other in jail. https://www.kristv.com/local-news/brotherly-fight-southside-sends-one-to-jail-one-to-hospital 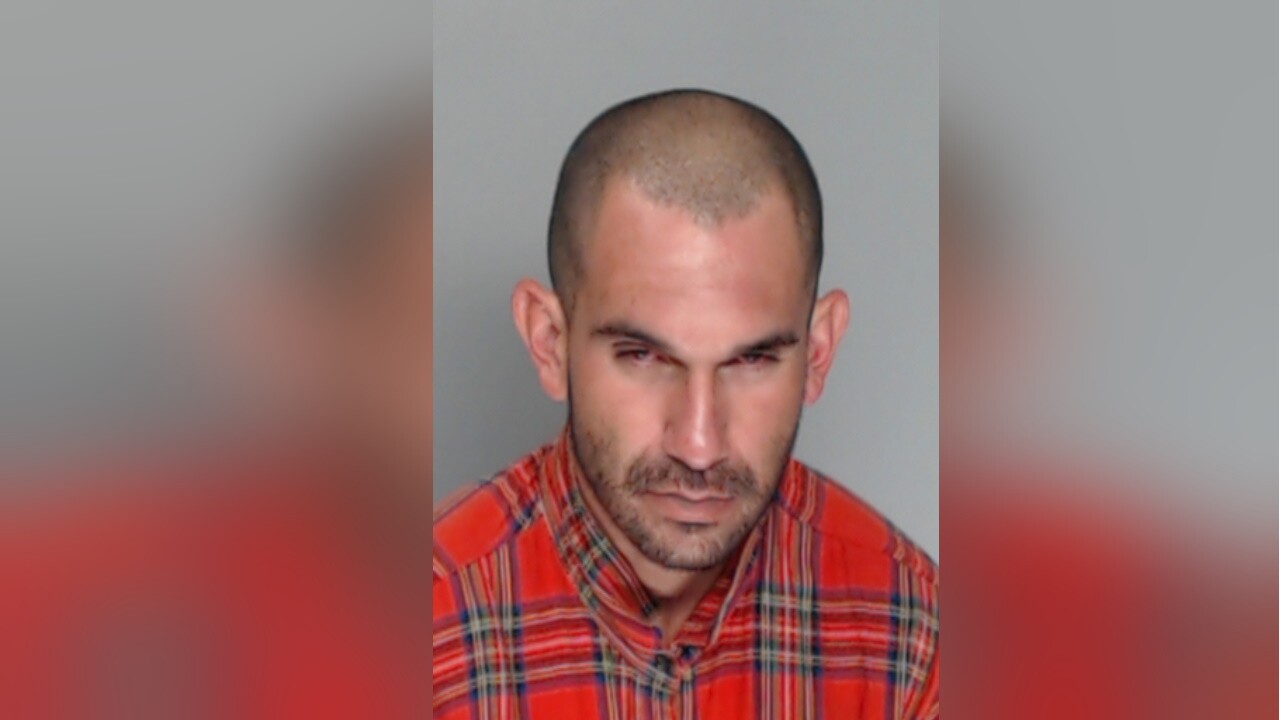 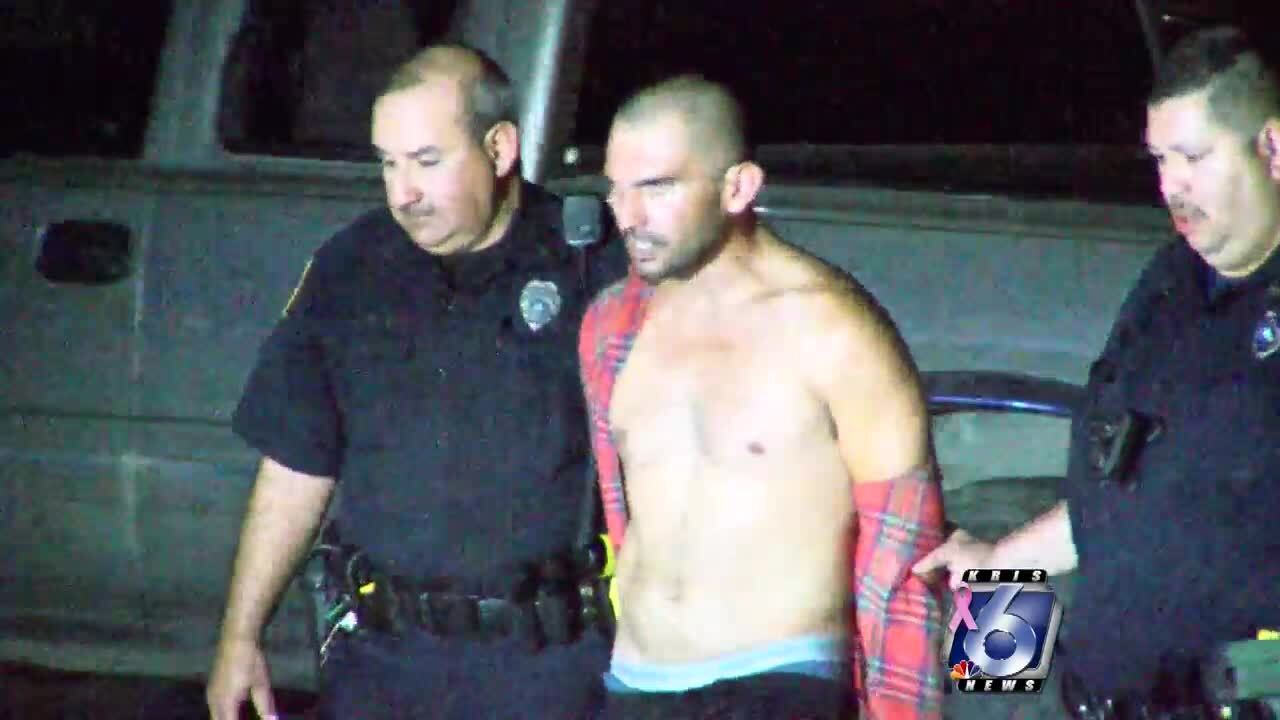 CORPUS CHRISTI, Texas — A knife fight between two brothers ended with one of them in the hospital and the other in jail.

It happened just after 9:30 p.m. Tuesday at a home a home on Snowbird Drive on the city's southside.

That's where police say the two men got into an argument in the front yard before one of the brothers stabbed the other with a large knife.

The victim was taken to the hospital and should recover.

Robert Smith, 29, the other brother, was arrested and is facing an aggravated assault with a deadly weapon charge.

Police believe alcohol was involved in the altercation.