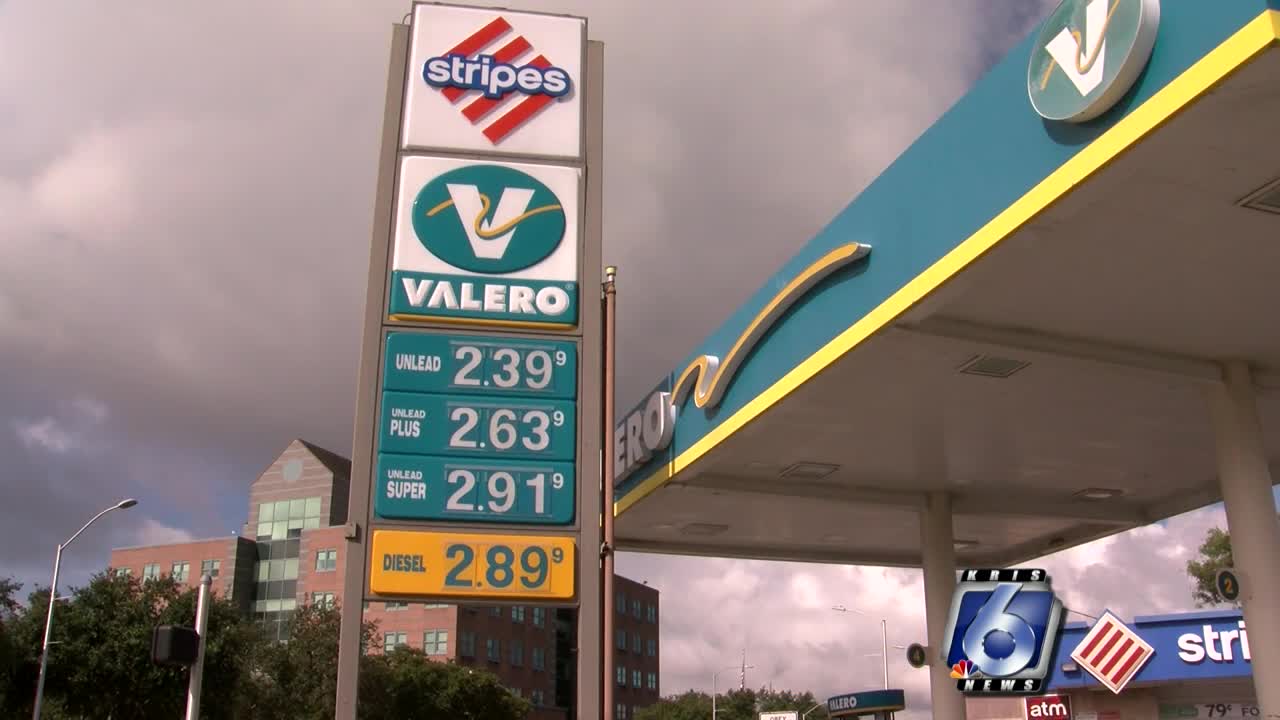 Local gas prices soared around $.20 a gallon at pumps around Corpus Christi overnight in response to Saturday’s attack on the world's largest crude oil processing plant in Saudi Arabia. https://www.kristv.com/local-gas-prices-spike 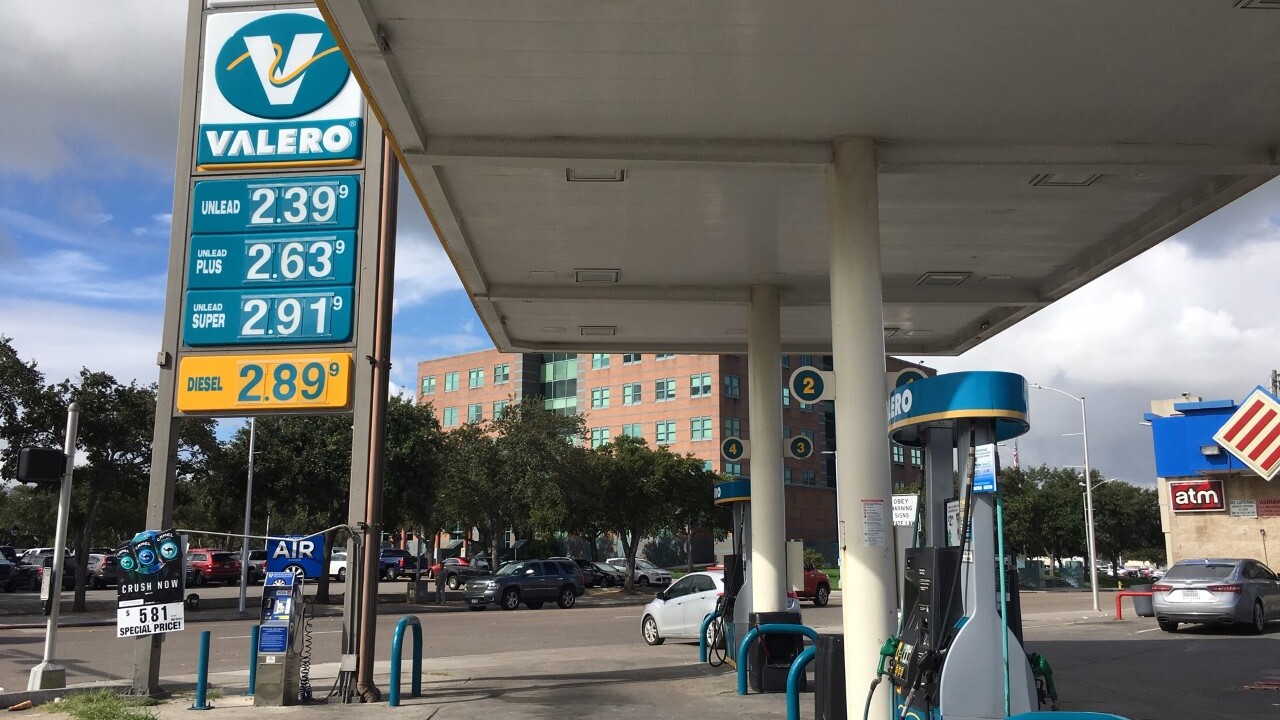 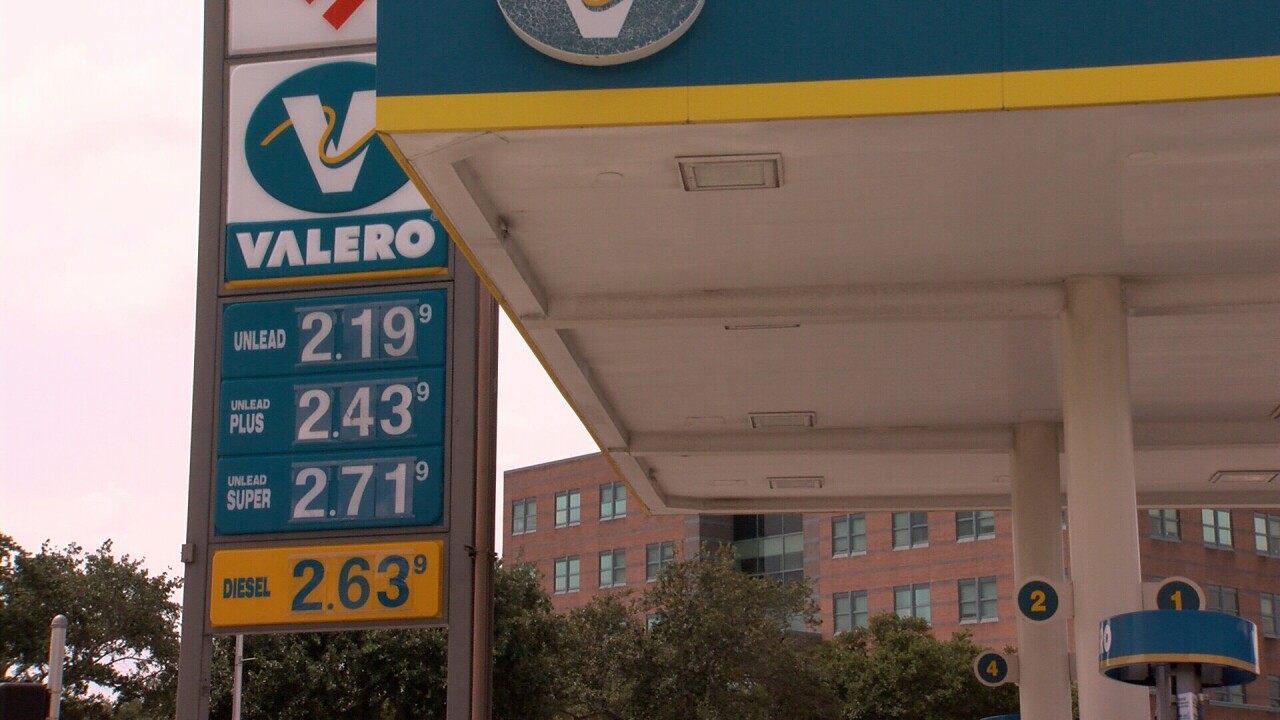 CORPUS CHRISTI, Texas — Local gas prices soared around 20 cents a gallon at pumps around Corpus Christi overnight in response to Saturday’s attack on the world's largest crude oil processing plant in Saudi Arabia. The attack affected 5.7 million barrels of crude oil production per day, or about 5 percent of the world's daily production.

The Stripes at the corner of Staples and Leopard Streets advertised regular unleaded gasoline at $2.19 a gallon Monday. Today, the sign reads $2.39 for the same grade of gasoline.

The AAA anticipated the jump.

“Americans can expect local pump prices to start to increase this week,” spokesperson Jeanette Casselano. “The jump could end up being as much as a quarter per gallon throughout this month. Whether this is a short- or long-term trend will be determined by the price of crude oil prices and how quickly the facilities in Saudi Arabia can recover and get back online.”

Texas continues to be one of the least expensive states for gasoline, averaging $2.26 per gallon, but that’s expected to be short-lived.

Houthi rebels in Yemen claimed credit for the attack, but Saudi Arabia doesn't believe the attack came from Yemen. It said preliminary investigations also show Iranian weapons were used, but the oil-rich kingdom hasn’t divulged from where the attack was launched or what kind of weapons were used.

Gas prices initially spiked nationally about 18 percent, but calmed slightly as President Donald Trump announced he had authorized access to the Strategic Petroleum Reserve on Sunday. The SPR, as it is more commonly known, is the world’s largest supply of emergency crude oil with 645 million barrels. It has been deployed previously only three times since it was established in 1975.

However, withdrawing oil from the SPR is a process that doesn't produce immediate results. The oil is first taken from storage, and then sold, which can take about two weeks.

Texas continues to be one of the least expensive states for gasoline, averaging $2.26 per gallon. But beware — prices in the South and Southeast are expected to rise.

The Associated Press and CNN Newssource contributed to this report.