The pros and cons of the keto diet 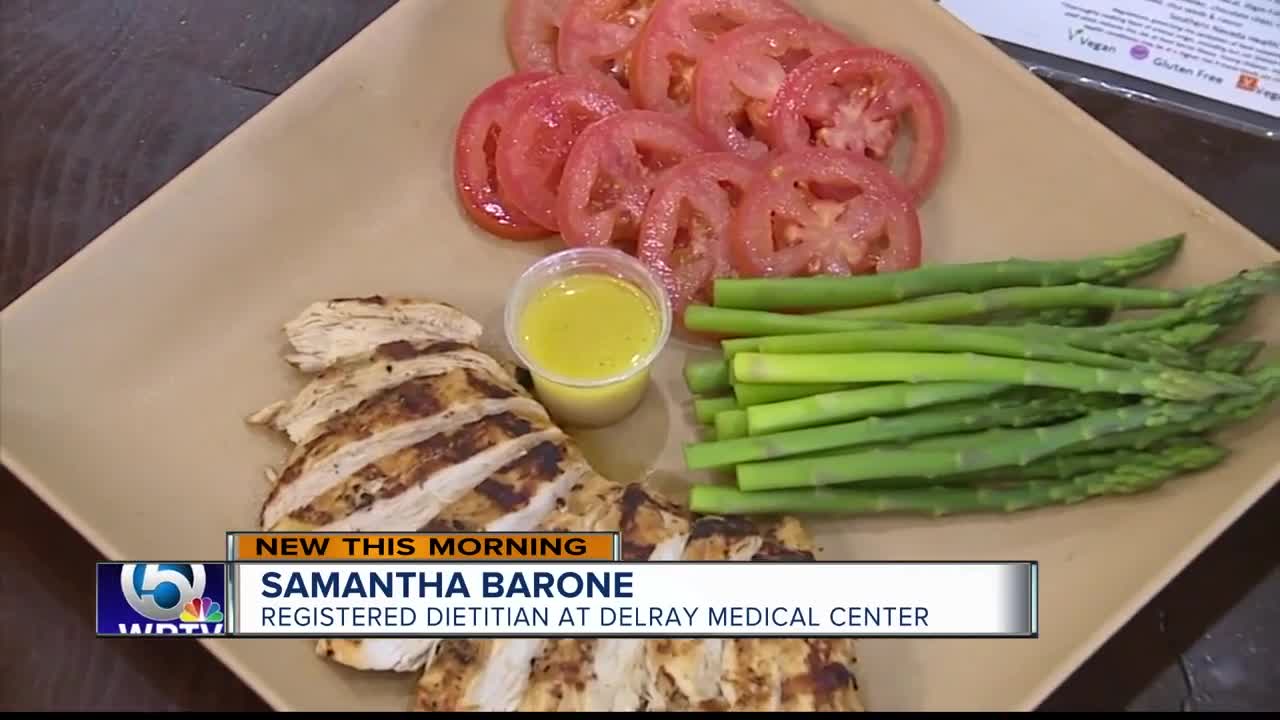 Some health professionals say the ketogenic diet is not sustainable and warn of associated short and long-term issues. 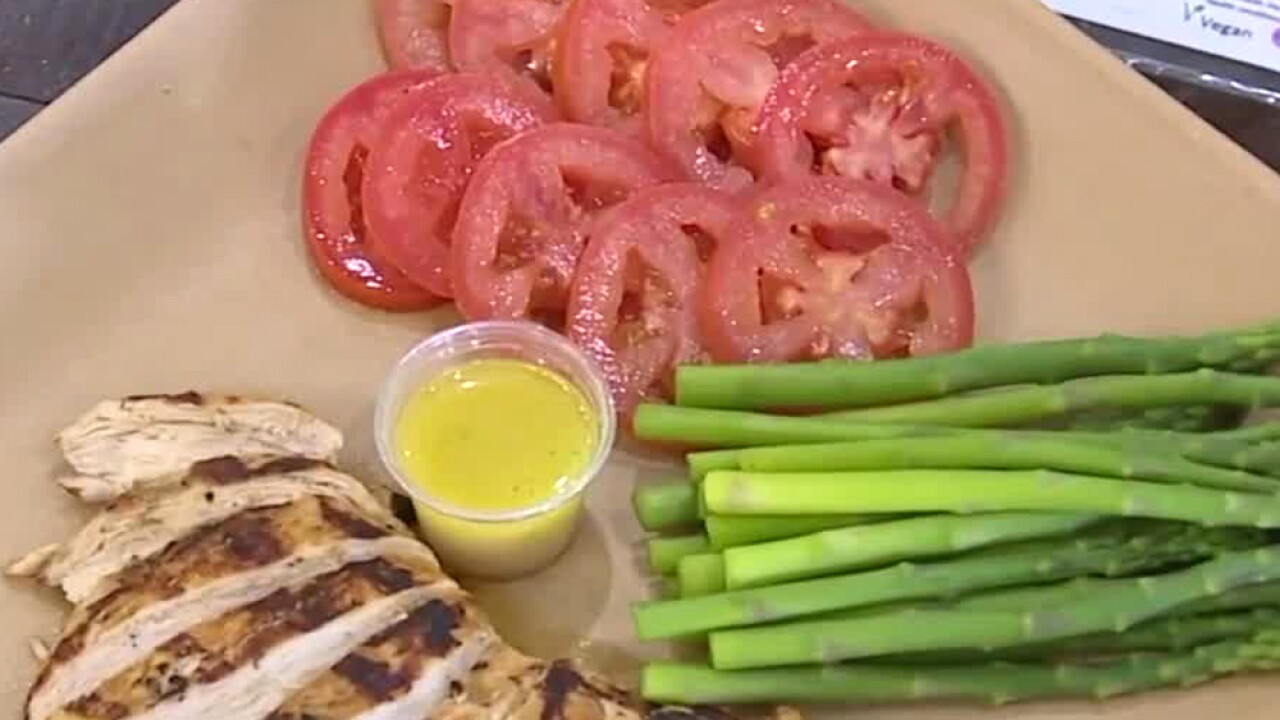 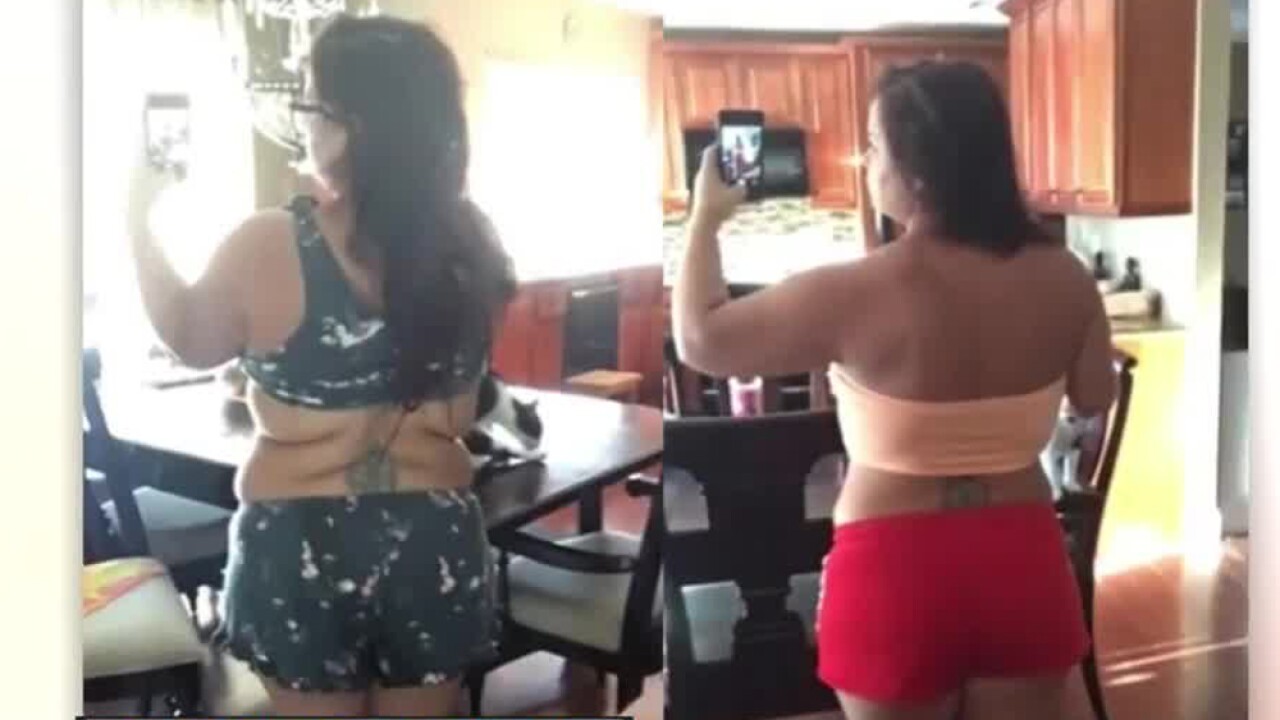 DELRAY BEACH, Fla. — Danielle Malone worked hard to get to where she is today, shedding weight and feeling better.

"For me, (I lowered) the carbs intake. I was able to move around better. My joints felt better," said Malone, who is on a modified ketogenic diet. "After that it was a no brainer. I didn't want to stop. My clothes fit better. My focus was better."

For years, Malone had tried calorie counting apps on her phone. Now, she "biohacks" her own body.

Eventually, it was a modified keto diet that stuck for her.

"I myself believe in green keto, which is you implement your greens, your avocado," Malone said.

The ketogenic or "keto" diet is getting a lot of attention, and several celebs swear by it.

"It's about 70 to 80 percent fat intake and then a moderate amount of protein and only about five percent carbohydrates," said Samantha Barone, a registered dietitian at Delray Medical Center in Florida.

Barone said the diet is actually not all that new.

"The keto diet was invented or started more than 100 years ago to treat the symptoms of epilepsy," she said. "They found that a diet high in fat was able to control seizures."

She questioned why so many people are on it.

"I, professionally, don't know because there are a lot of different issues with it," Barone said.

Some health professionals say it's not sustainable and warn of associated short and long-term issues, including vitamin deficiency and kidney problems.

"There is a very strong body of research to back up the potential in some severe cardiovascular health risks in the long term when you are taking in such a high amount of fat," Barone said. "In the short term, there is what's called the keto flu that can end up with someone experiencing a lot of flu-like symptoms."

Malone said she recommends slowly moving into the keto diet.

"I didn't get the keto flu, simply because I didn't change overnight," she said. "A lot of people are like, 'I'm starting this diet tomorrow and I'm going 100 percent.' That is a big problem, because your body is going into shock wondering, 'What are you doing to me what's happening?'" said Malone.