Pigeons wearing sombreros spotted in Reno, weeks after birds were seen with cowboy hats in Vegas 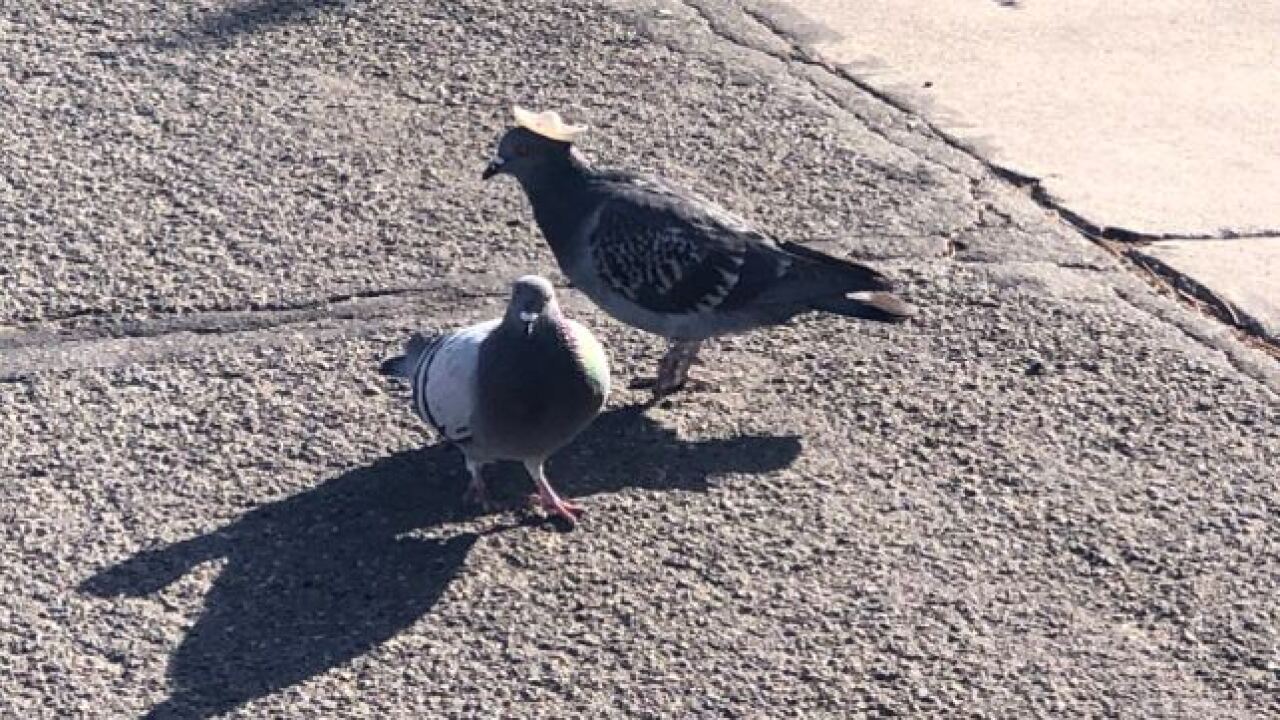 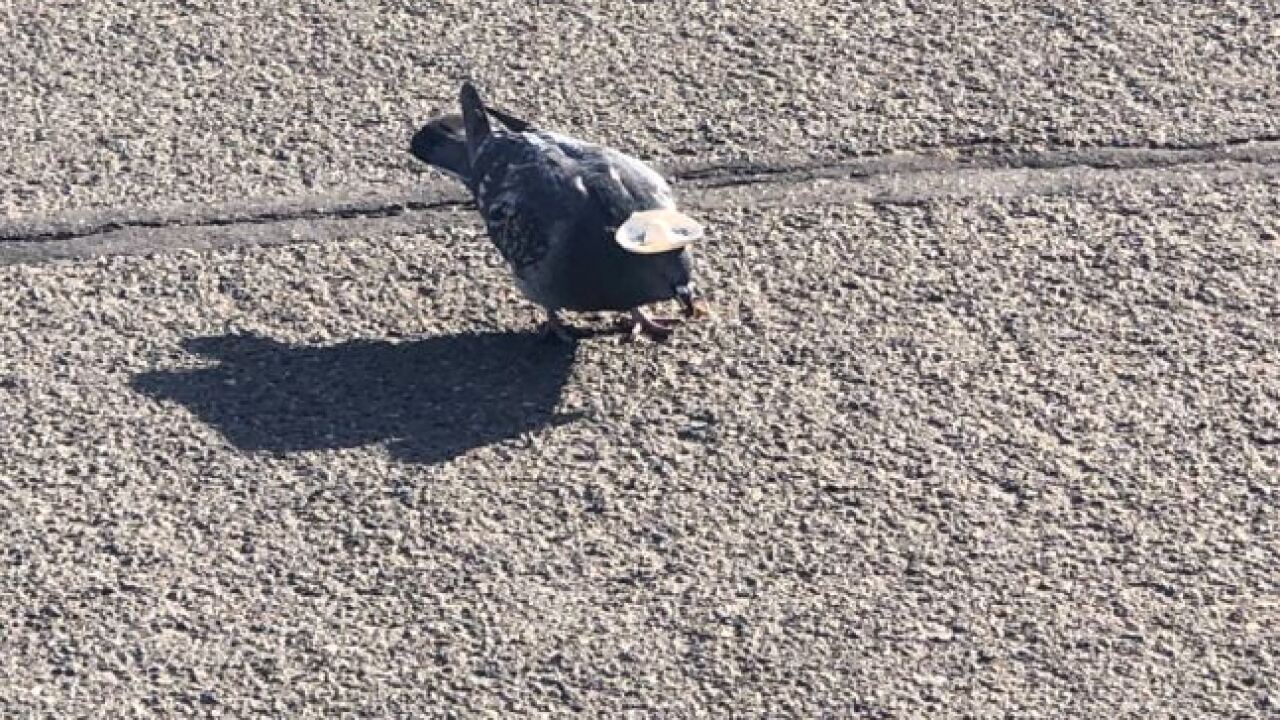 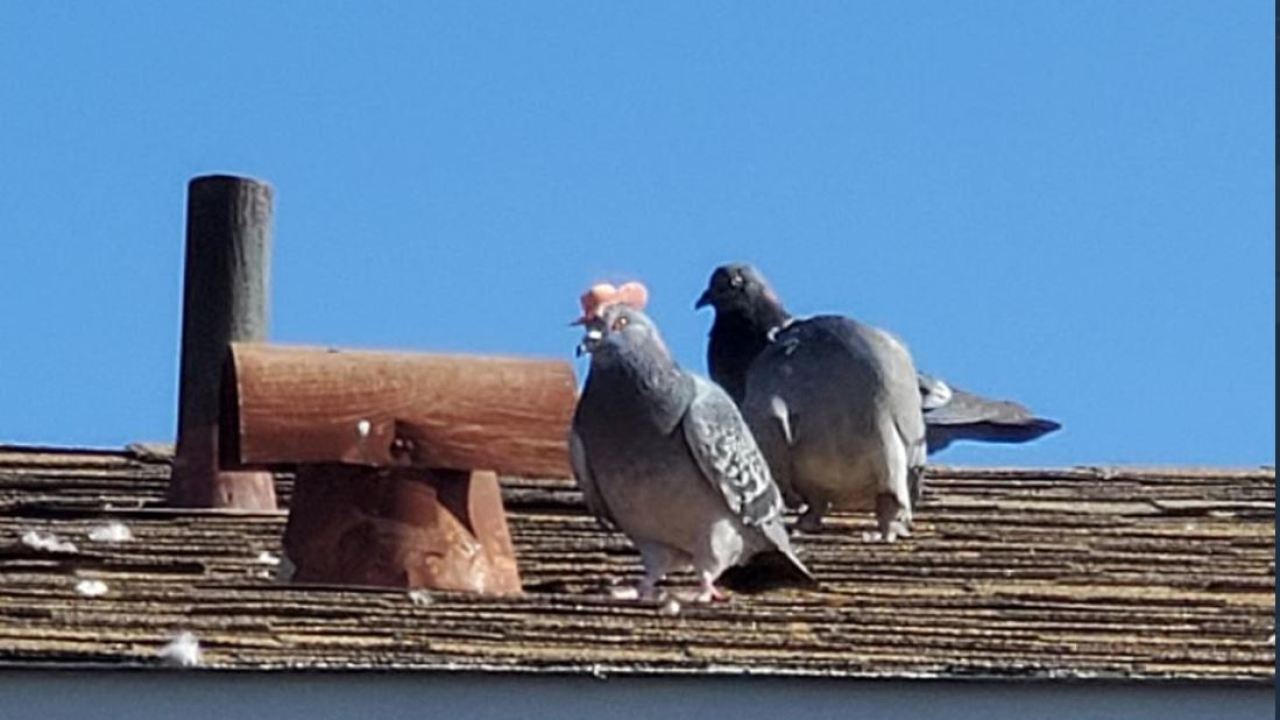 When a group of pigeons was spotted wearing cowboy hats in Las Vegas in December, it grabbed national attention.

Now, it appears that those pigeons have migrated north — either that or the viral story has inspired copycats.

In Reno, Nevada — located about 500 miles north of Las Vegas — more pigeons have been spotted donning headwear. This time, the birds are wearing sombreros.

While many have found the birds amusing, some have raised concerns about animal cruelty — saying the hats could pose as a choking hazard to the defenseless birds.

So I’m out in the field on a ride along with parking enforcement, and what do I see? It appears to be a pigeon with a sombrero.... pic.twitter.com/SOjPKw8nQ0

This story was originally published by Jason Dinant on KTNV in Las Vegas.