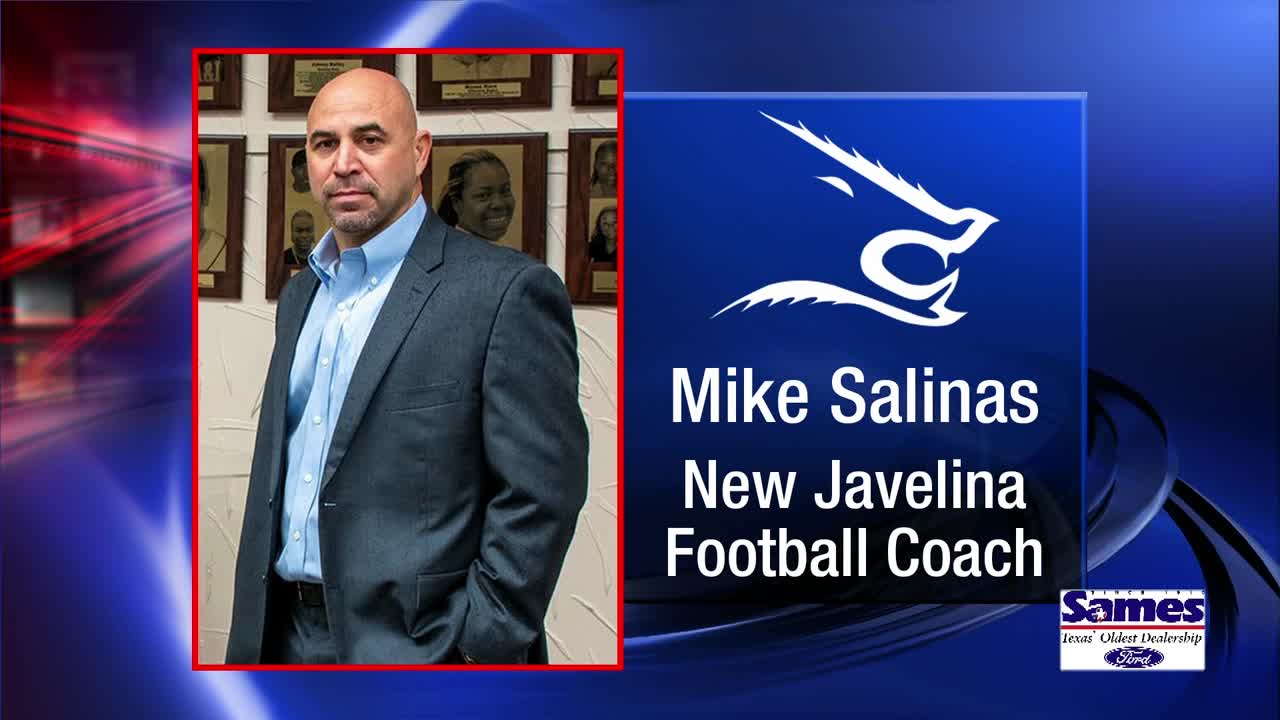 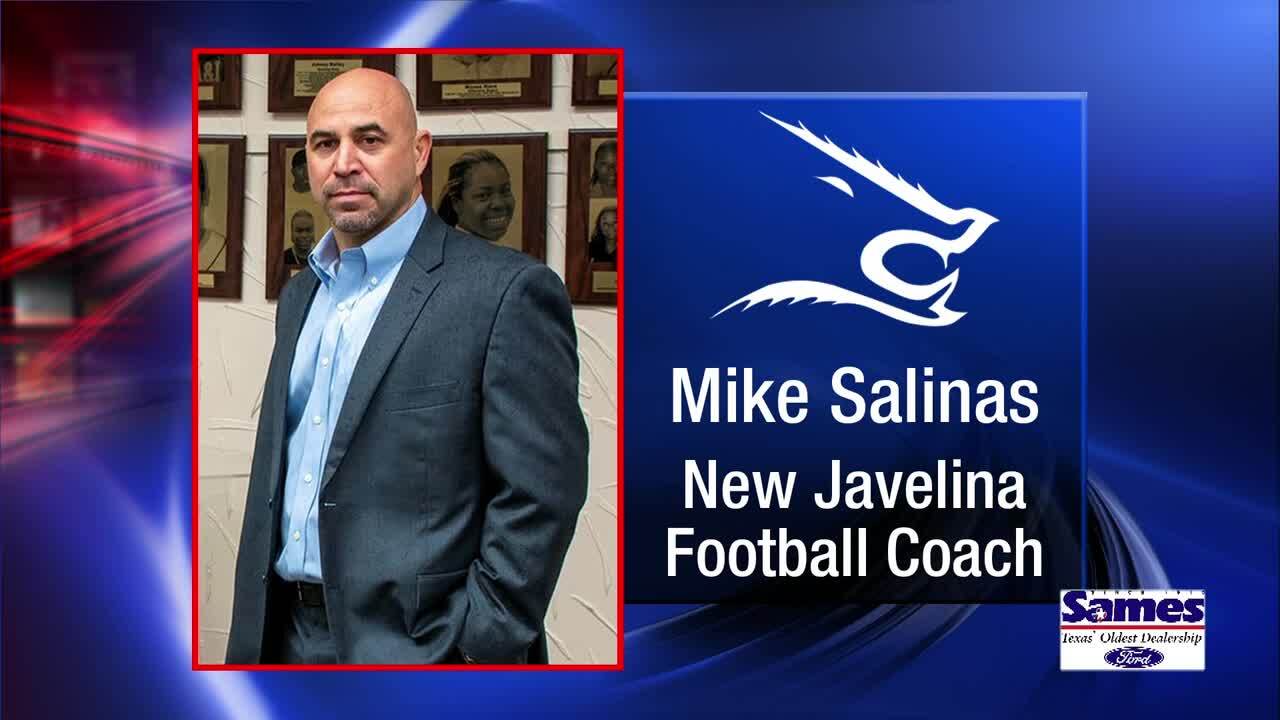 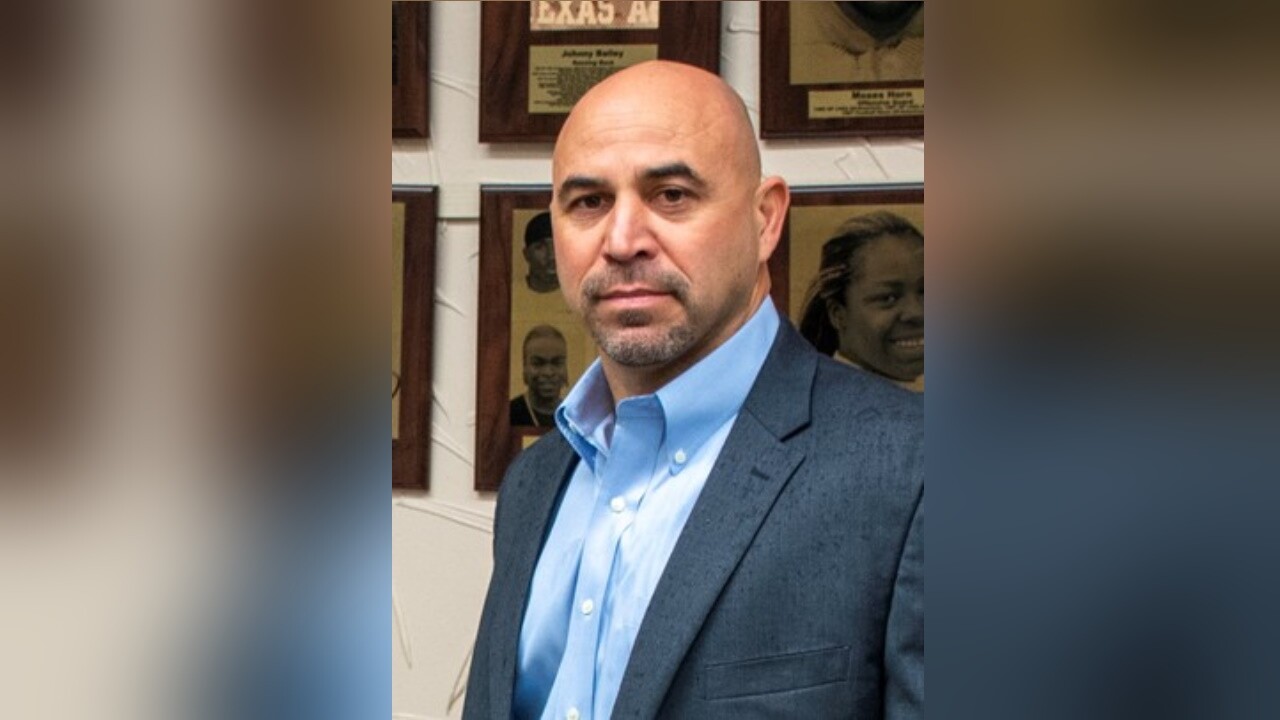 KINGSVILLE, Texas — New Texas A&M-Kingsville football coach Mike Salinas' return to Kingsville is producing a lot of excitement about a former Javelinas player returning to lead the once-proud program back from its recent struggles.

Salinas is a former Javelinas player and assistant coach who still has a lot of friends in the area. He's married to a member of the Javelinas' Athletic Department Hall of Fame. And, he's got a proven record as a high school head coach after stops at Edinburg Robert Vela and Weslaco.

But he also arrives with some strong endorsements by many notable people. Here are a collection of a few of them that were compiled by the Texas A&M-Kingsville Sports Information Department and released upon Salinas' hiring.

WHAT THEY'RE SAYING ABOUT MIKE SALINAS

Pretty heady endorsements indeed. Bringing a former Javelinas player and coach back into the fold as their head football coach appears to be a master stroke, at least from the early reactions.