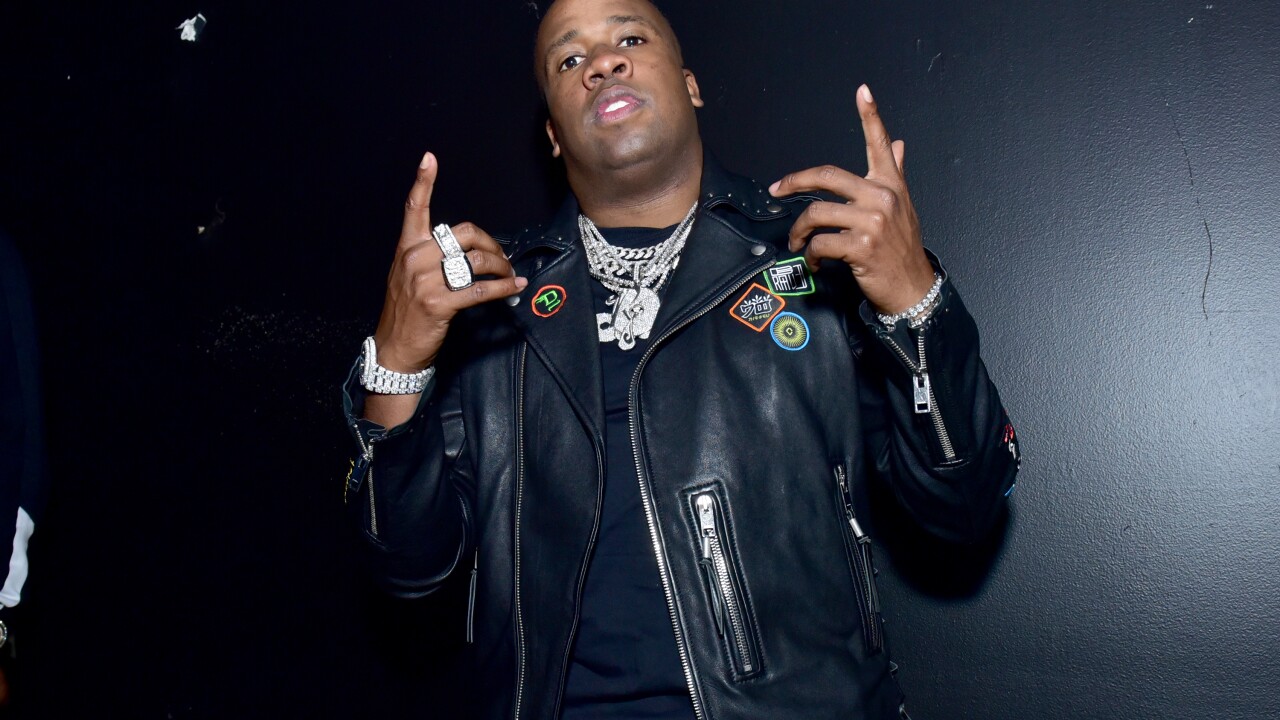 MEMPHIS, Tenn. — Hip-hop superstar Yo Gatti believes in giving back to his community and his hometown.

It's why he plans to outfit the entire student body at Grandview Heights Middle Schools in his hometown of Memphis, Tenn., in free school uniforms and fleece hoodies. Memphis television station WHBQ reports that the donation is a partnership between SchoolSeed, Wolfchase Galleria and Village Mart.

The gifts are an incentive to encourage the students to come to school prepared to learn every day.

Mario "Yo Gotti" Mims has "expressed his hope to launch and sustain a Gotti's Closet at the school for years to come," the station reports.