Fact Check: Is a state income tax coming to Texas? 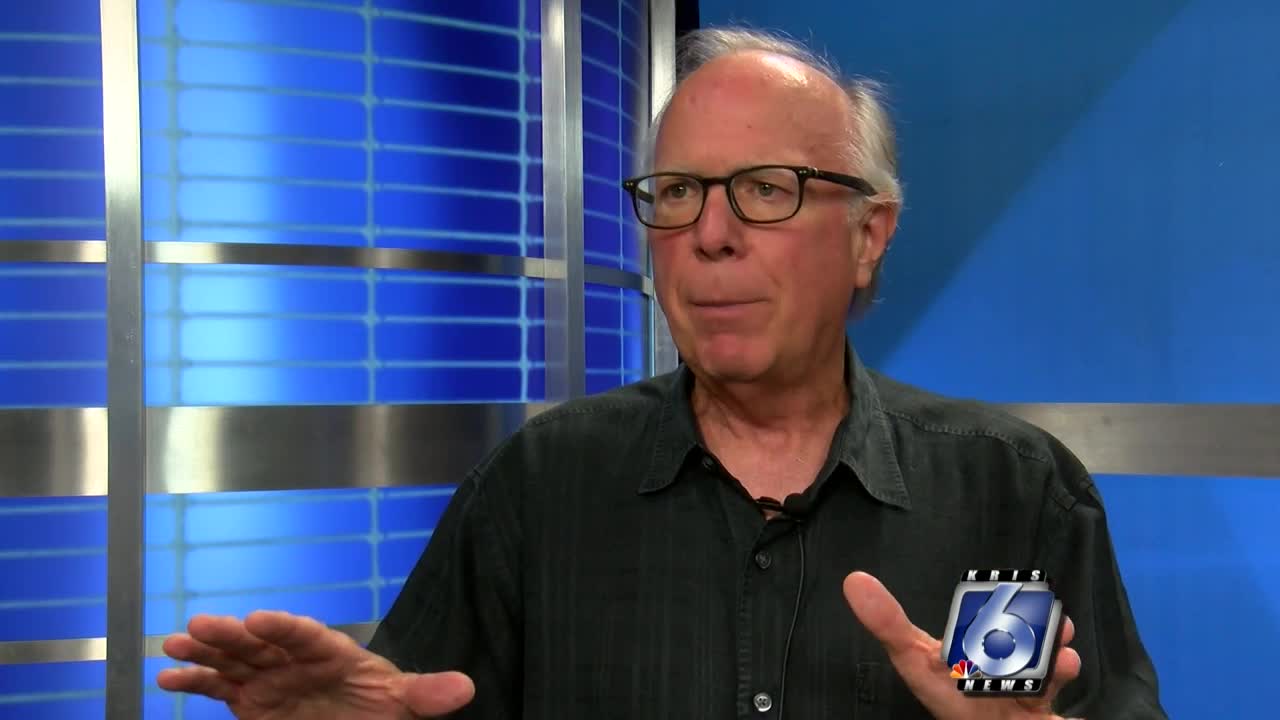 A proposition on November's ballot regarding personal income tax has caused some confusion among voters. https://www.kristv.com/fact-check-is-a-state-income-tax-coming-to-texas 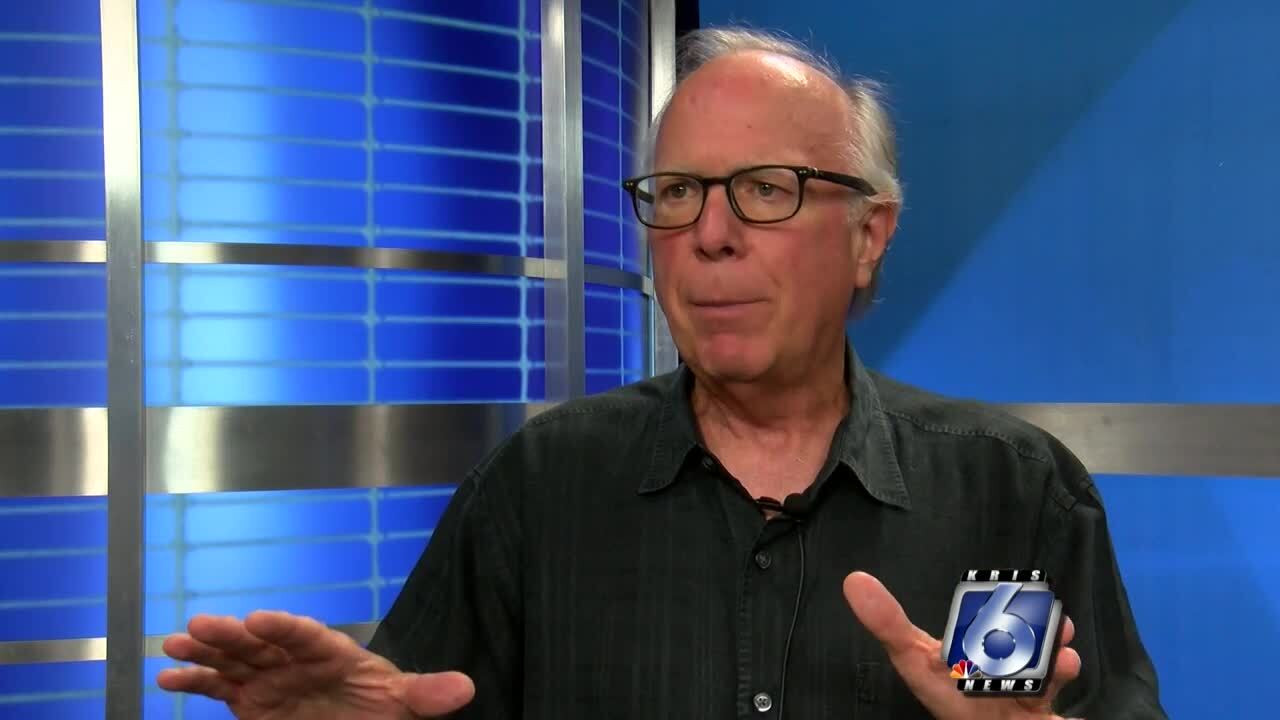 CORPUS CHRISTI, Texas — A proposition on November's ballot regarding personal income tax has caused some confusion among voters.

Our KRIS 6 News Fact Check team looked in to Proposition 4, which if passes, would amend the state constitution prohibiting a personal income tax. That doesn't mean there won't ever be a state income tax in Texas, but lawmakers call the idea "highly unlikely."

Texas is one of seven states which doesn't levy a personal income tax. It never has, and in 1993, a state constitutional amendment gave voters the power to ever approve one.

“That's been the intent all along, to make it very difficult to ever pass an income tax in Texas,” said state Rep. Todd Hunter, R-Corpus Christi.

Currently, any personal income tax proposal needs to pass both the state house and senate just to get on the ballot. If Proposition 4 passes, that tax would need a two-thirds "super-majority" in both houses to be approved into law.

“Texas is still against the income tax, Texas is prohibiting an income tax, and we don't want it easy for somebody to put it out there,” said Hunter. “That's pretty much been the strong, bipartisan position of Texas.”

“It sends the message that Texas is pro-people, pro-business. No income tax,” said Hunter.

Hunter says he can't see an income tax proposition ever getting on the ballot, especially if property and sales tax rates stay as they are.

“If we're going to have high property and sales, the last thing we need is a personal income tax,” Hunter said.