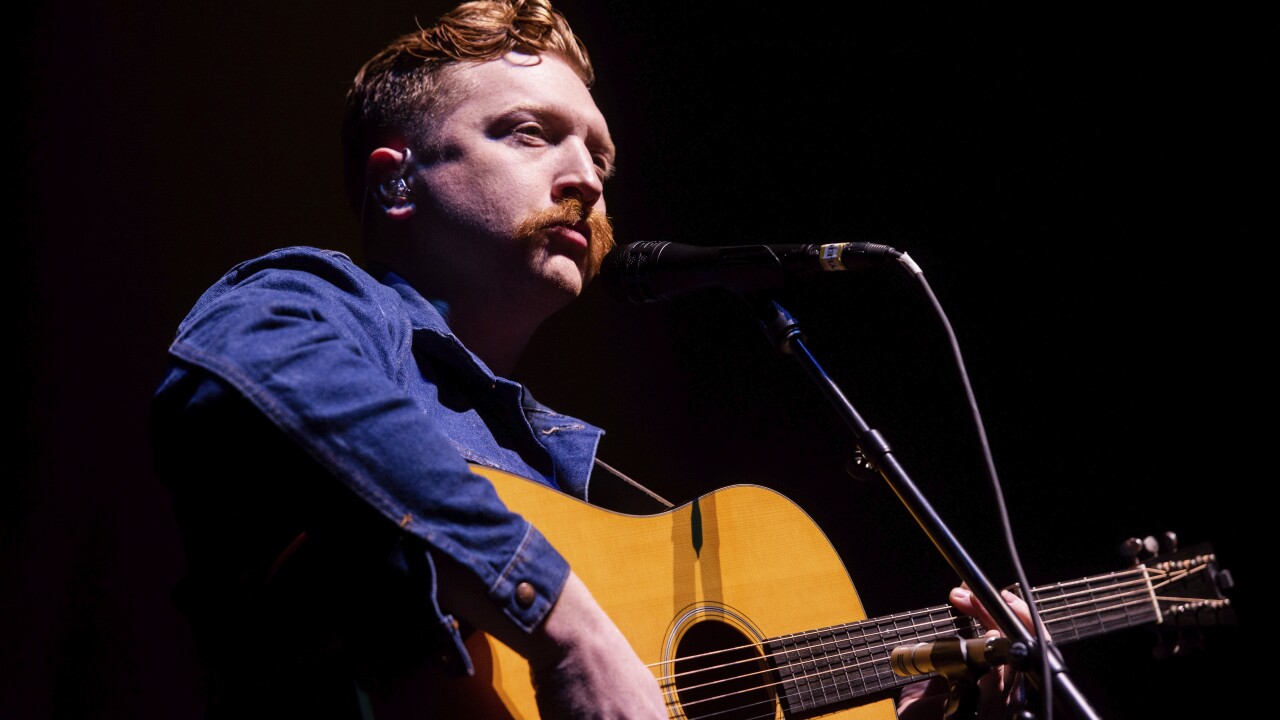 The album consists of eight instrumental tracks meant to create a soundscape leading up to the title track that the singer-songwriter said “reflects the times we are in.”

“I planned to package it as an old-time fiddle album and let the piece make its statement on its own, taking the listener by surprise at the end,” he said in a six-minute video accompanying the new album.

Childers said he felt the need to release the video to contextualize statements made on the new album, at times speaking directly to his eastern Kentucky fans.

“What if we were to constantly open up our daily paper and see a headline like ‘East Kentucky Man Shot Seven Times on a Fishing Trip?’” he asks. “What form of upheaval would that create? I’d venture to say if we were met with this type of daily attack on our own people, we would take action in a way that hasn’t been seen since the Battle of Blair Mountain in West Virginia. And if we wouldn’t stand for it, why would we expect another group of Americans to stand for it? Why would we stand silent while it happened?”

All proceeds from Long Violent History will be donated to the Hickman Holler Appalachian Relief Fund, which aids underserved communities in the Appalachian region.

This story originally reported by Quinn Schwartz on lex18.com.