The winner of 'American Idol' wasn't the judge favorite, but won America's heart 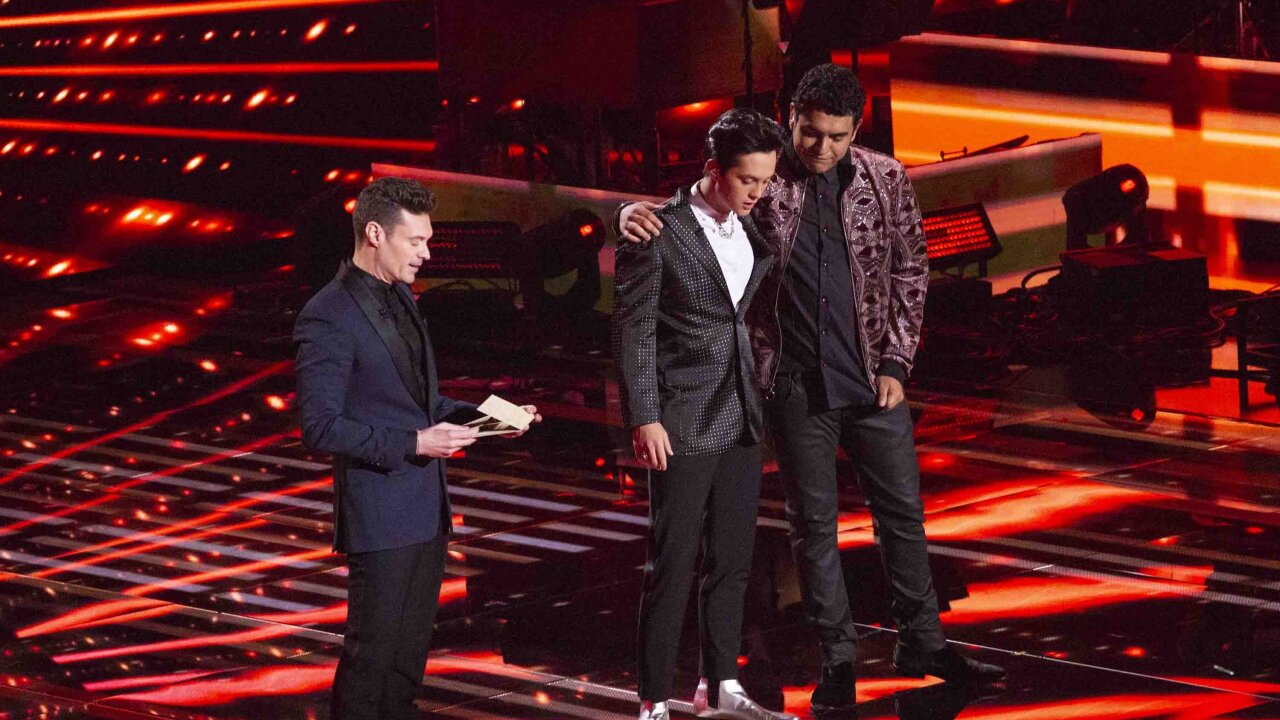 It was a win many didn't see coming.

On Sunday night Laine Hardy triumphed over fan and judge favorite Alejandro Aranda to become the winner of Season 2 of ABC's "American Idol."

Hardy, a Louisiana native who was dubbed the Southern heartthrob of the show performed his new single "Flame" after he was announced by host Ryan Seacrest as the champion.

Hardy had auditioned before, but this season he came back to serve as a guitarist for a friend during the auditions.

His friend made it through and judges Katy Perry, Lionel Richie and Luke Bryan convinced Hardy to perform and then offered him a golden ticket to Hollywood.

'He got good," Perry said as Hardy performed.

In the finale he faced the powerhouse that was 25-year-old dishwasher and street performer Alejandro Aranda.

Aranda's audition blew the judges away with both his original compositions and his humbleness.

"This is going to be the greatest show," Richie said after he hugged Aranda following his audition. "Another level of 'Idol' here boy."