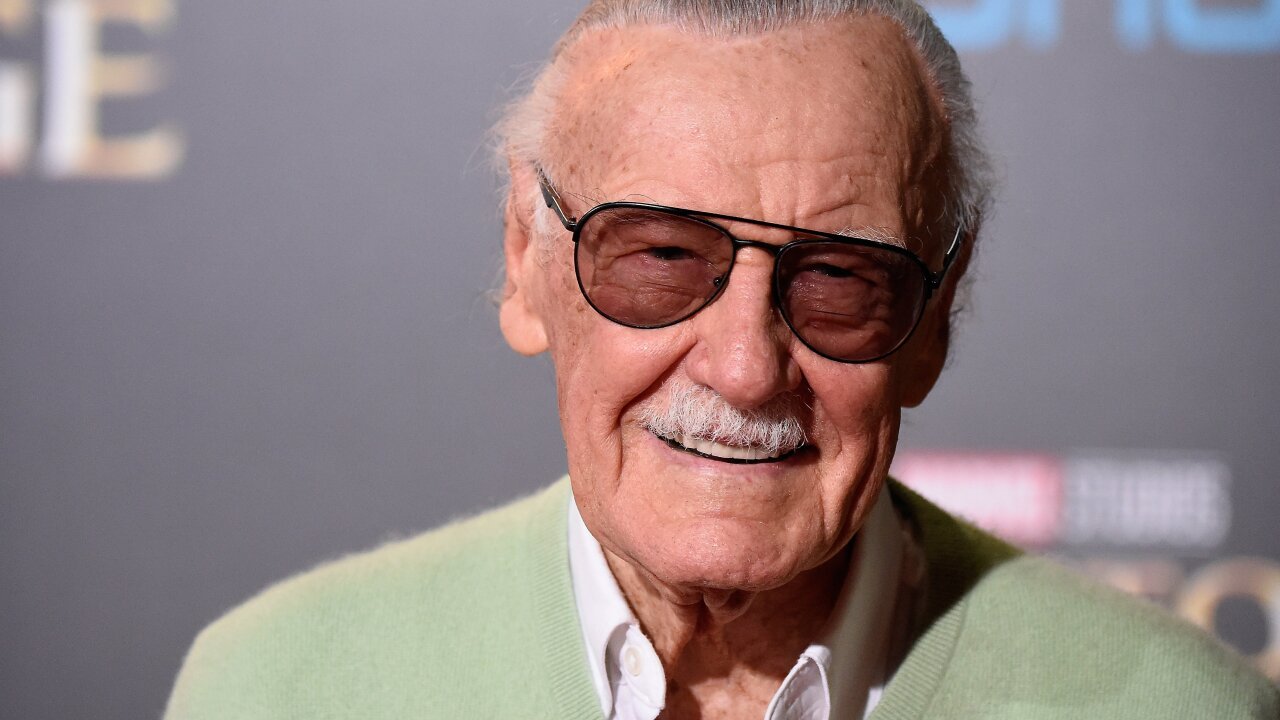 A former business manager for late Marvel Comics legend Stan Lee was arrested Saturday in Arizona on charges including elder abuse, according to the Los Angeles Police Department.

Keya Morgan faces felony charges of false imprisonment and grand theft from an elder and a misdemeanor charge of elder abuse, police said in a news release.

A warrant had been issued for Morgan's arrest earlier this month following an elder abuse estate investigation that began in March 2018.

Bail has been set at $300,000 and Morgan is expected to be extradicted to Los Angeles, police said.

CNN has reached out to an attorney for Morgan.

Among other things, Morgan is accused of collecting money from business transactions -- like autograph signing sessions in May 2018 that totaled more than $262,000 -- and not transferring the money to Lee.

His estate was worth more than $50 million, but no one had clear authority to act on Lee's behalf, police said.

"Morgan exerted his control and influence over Lee," police said in the news release.

Morgan also is accused of falsely imprisoning Lee when he took Lee from his Hollywood Hills home to what police described as a "secured Beverly Hills condominium" in the late night hours in June 2018.

Police said Lee was "removed from Morgan's control" later that month when he was arrested by LAPD for making fake 911 calls in May 2018. Police said Morgan made the calls in order to make Lee believe he was in danger.

Lee had a restraining order against Morgan

Morgan reportedly became close to Lee after the death of his wife, Joan Lee, in 2017.

Before his death, Lee was granted a temporary restraining order against Morgan that banned him from abusing, harassing or contacting Lee and required him to stay at least 100 yards away from him.

At the time, Morgan denied the allegations.

"I have taken great care of Stan Lee for the past many years, and have never had a problem directly with Stan. I have a fantastic relationship with him for the past many years as he has stated countless times on the record and I literally saved his life once," Morgan told TMZ in June 2018. "I will 100% prove beyond a shadow of a doubt that the allegations against me are false."

Lee was the creator of dozens of iconic comic figures, including Spider-Man, X-Men, Iron Man and Black Panther.