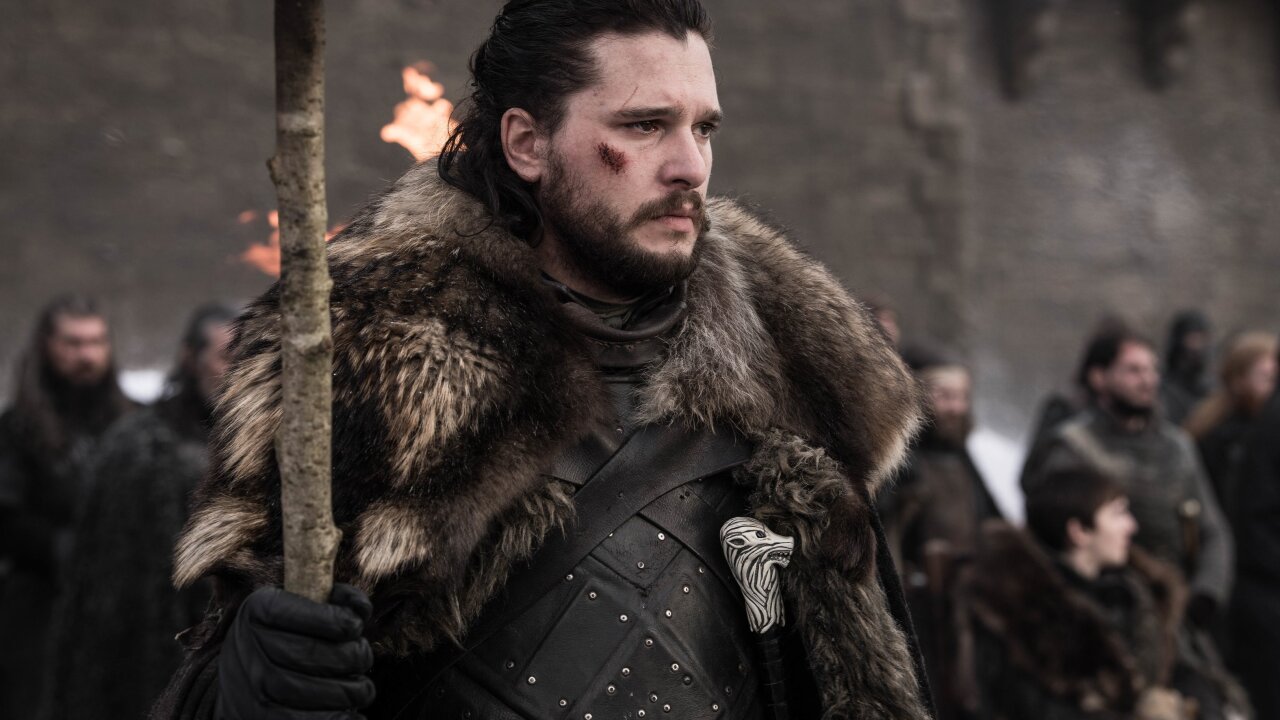 "Game of Thrones" star Kit Harington has reportedly checked into a wellness retreat to deal with "personal issues," after the blockbuster series came to an end.

"Kit has decided to utilize this break in his schedule as an opportunity to spend some time at a wellness retreat to work on some personal issues," a representative for the actor told the Reuters news agency.

Harington's representatives in London declined to comment to CNN.

Harington, who played Jon Snow throughout the show's eight-year run, has spoken openly in the past about his struggles dealing with fame, and the emotional adjustment he was forced to make after the conclusion of the hit series.

In a behind-the-scenes documentary that aired on HBO Sunday -- one week after the show's finale -- the British actor was seen reacting emotionally as he read the script of the show's final episode for the first time, and tearfully saying goodbye to the crew.

The 32-year-old Harington told Variety earlier this year that he sought therapy in his 20s. "I felt I had to feel that I was the most fortunate person in the world, when actually, I felt very vulnerable," he said.

"Then they called, 'Wrap!' And I just f---ing broke down. It was this onslaught of relief and grief about not being able to do this again," he added.

Harington is married to "Game of Thrones" co-star Rose Leslie, with whom he tied the knot in Aberdeen, Scotland last year.

The show's final season was met with mixed reviews but drew huge ratings for HBO, which is owned by CNN's parent company. Its last episode was seen by 19.3 million viewers, setting a record for the series.