How you sleep will affect this Pokémon game 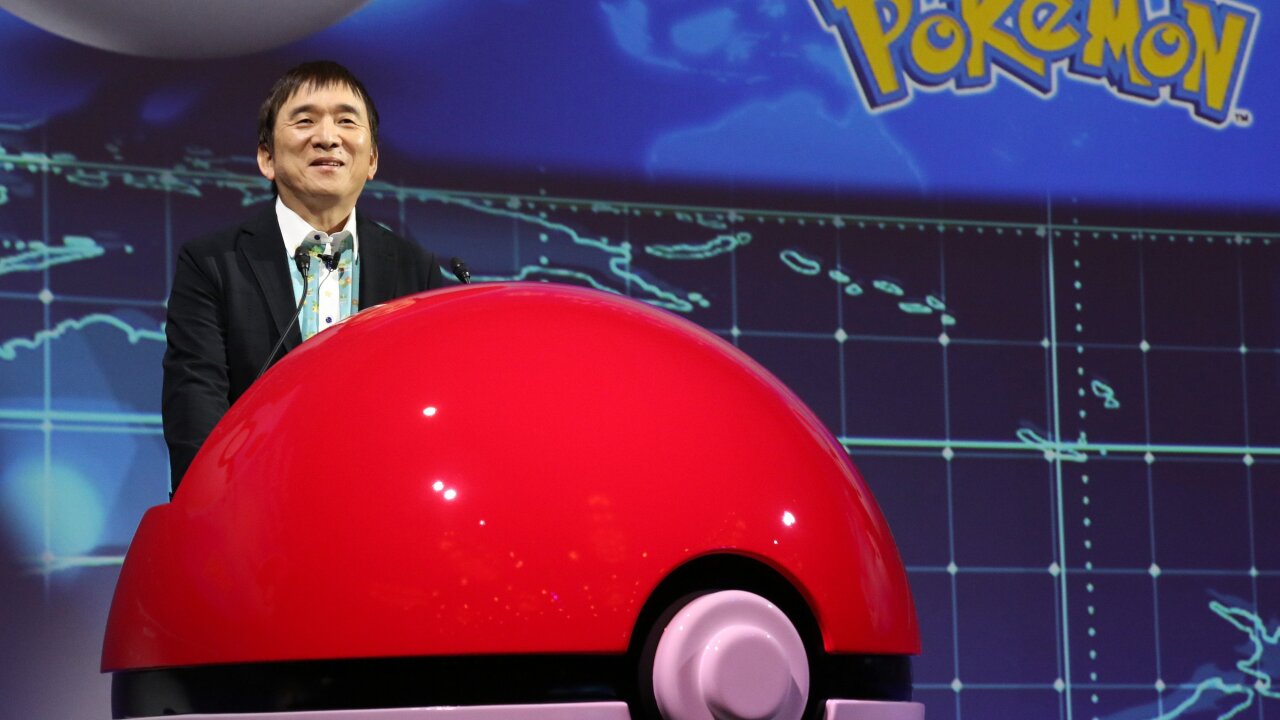 Pokémon thinks we gotta catch 'em all — even in our sleep.

Three years after the Pokémon Go craze temporarily boosted Nintendo's market value , the Pokémon Company on Wednesday revealed a handful of products in Tokyo including an app called Pokémon Sleep.

The company shared few details on the app, but said it would track the amount of time players spend sleeping and when they wake up, information that will have an effect on game play. An external device that comes with the app will send sleep data to users' smartphones.

The app, which is expected to launch sometime next year, "aims to turn sleeping into entertainment," The Pokémon Company said in a statement.

The Pokémon Company was set up 20 years ago by three Japanese game developers that share copyrights for the Pokémon franchise — Nintendo, Creatures Inc. and Game Freak.

The Pokémon Company said that its first mobile game in China would be an "enhanced version" of Pokémon Quest. The company also said that 1.7 million players in China have signed up for Pokémon Quest since early May, when it said it would bring the game to China as part of a partnership with Chinese developer NetEase.

Nintendo has faced limited access to the Chinese market, but its shares soared last month on news that one of its other Chinese partners, Tencent, had won preliminary approval to distribute the Nintendo Switch device there.

To keep the momentum going, the Pokémon Company now plans to blitz the market with more new titles across platforms, including "Pokémon Masters," a battle game for iOS and Android, and "Detective Pikachu," a Nintendo Switch offering that aims to capitalize on the success of the recently released hit movie of the same name.

It also plans to debut "Pokémon Home," a new app for Switch devices and smartphones that will let users access all their Pokémon games in one place, starting next year.