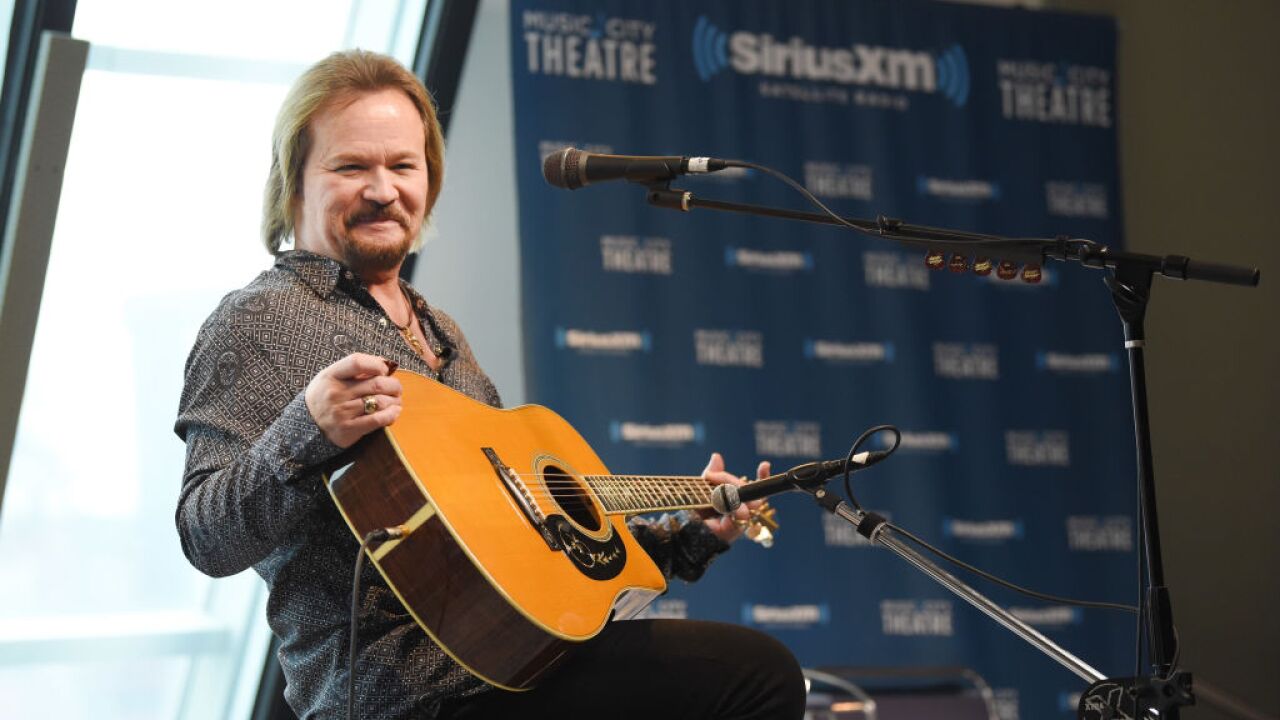 Two people were killed and another was injured in the multi-vehicle accident, Horry County Fire Rescue said. Two vehicles and Tritt's tour bus were involved in the wreck. No one on the tour bus was injured, but Tritt was shaken by the experience, according to his twitter.

The celebrity said the wreck was the result of someone driving while under the influence.

"I’m told that two people were killed in tonight’s accident as the the result of someone who was obviously driving drunk or impaired," Tritt said on Twitter. "Just a sober reminder to everyone to never drive if you’ve been drinking or impaired in any way. Uber or Lyft is just a phone call away."

The names of the two people killed have not been released.

Tritt expressed his condolences for those killed.

"We sustained minor damage as we tried to avoid the crash site in front of us,," Tritt tweeted. "Bus damage can be fixed, but lives cannot be replaced. I’m so incredibly sad for those who lost their lives tonight."

We were just involved in a fatal accident with a driver going the wrong way on Veteran’s Highway as we were leaving Myrtle Beach. Thank God we are all okay. I feel so bad for those who died needlessly tonight. I’m really shaken up by what I witnessed. God bless those who died. pic.twitter.com/zcfRK7XxFc

We only were sideswiped in tonight’s accident. It could’ve been so much worse. God was obviously watching over us tonight. I praise God for keeping us safe!