Where do Robstown drainage bond supporters go from here? 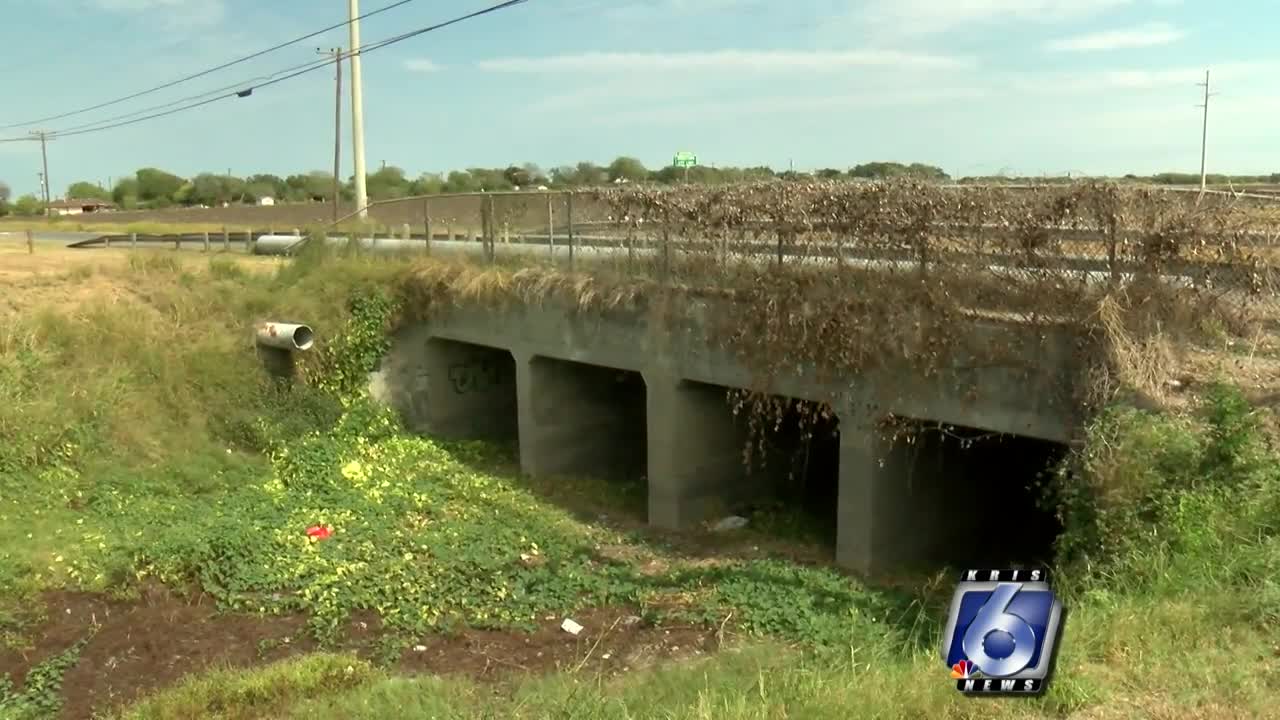 Where do Robstown drainage bond supporters go from here? https://www.kristv.com/election-results/where-do-robstown-drainage-bond-supporters-go-from-here 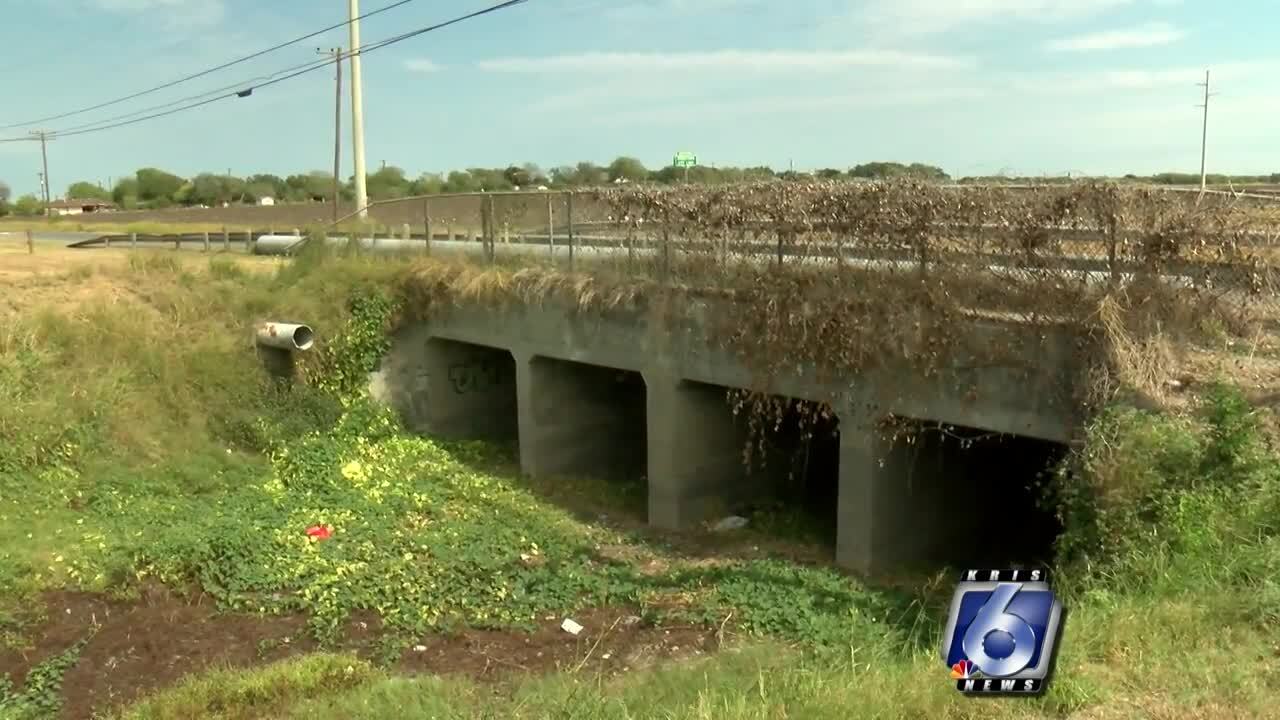 ROBSTOWN, Texas — A $9.5 million bond proposal has been voted down in Nueces County.

That proposal would have funded projects for Nueces County Drainage District Number 2.

And a spokesman for the district says they'll just have to find other funding sources to fix the drainage problems in their jurisdiction.

And that will include working with the City of Robstown and Nueces County to apply for state and federal grants.

“The bond was a hope for some immediate relief before the next hurricane season,” said Joseph Ramirez, a spokesman for Drainage District No. 2. “Now the grant process is timely. So, I don't know if it will come in before the next flood season."

In the meantime, drainage district crews were working in problems areas today cleaning out ditches and repairing drainage pipes.