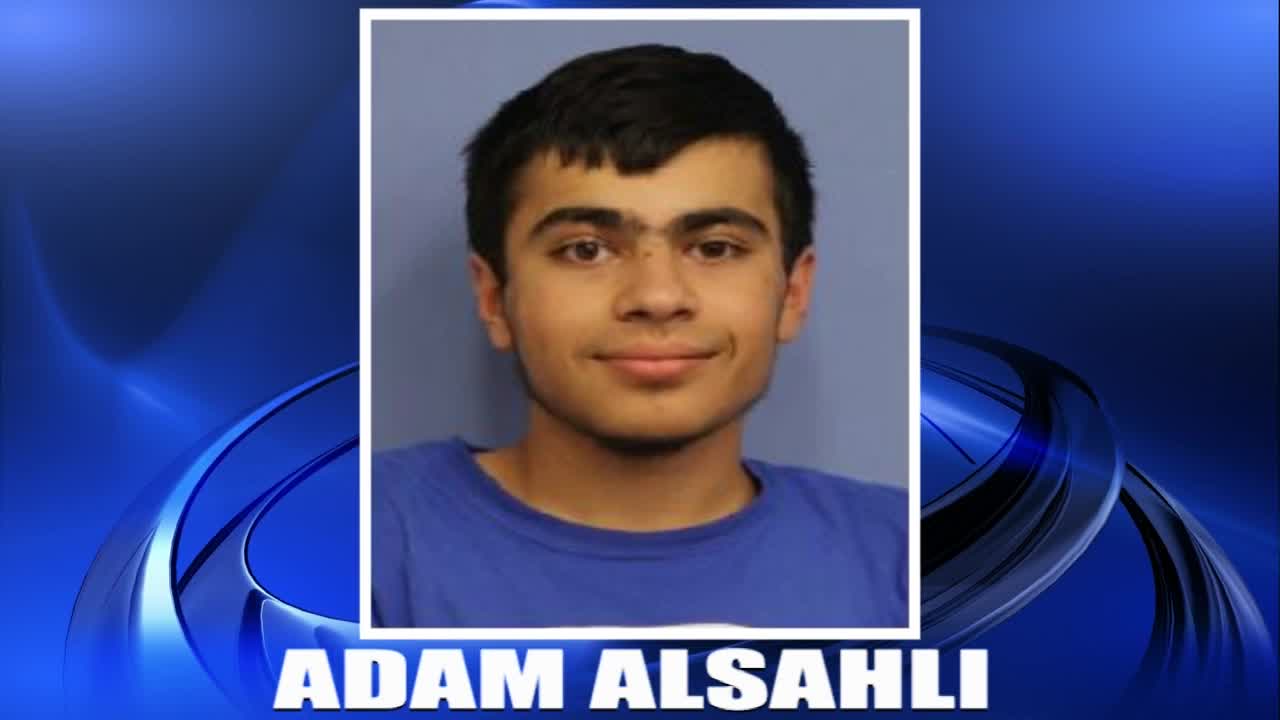 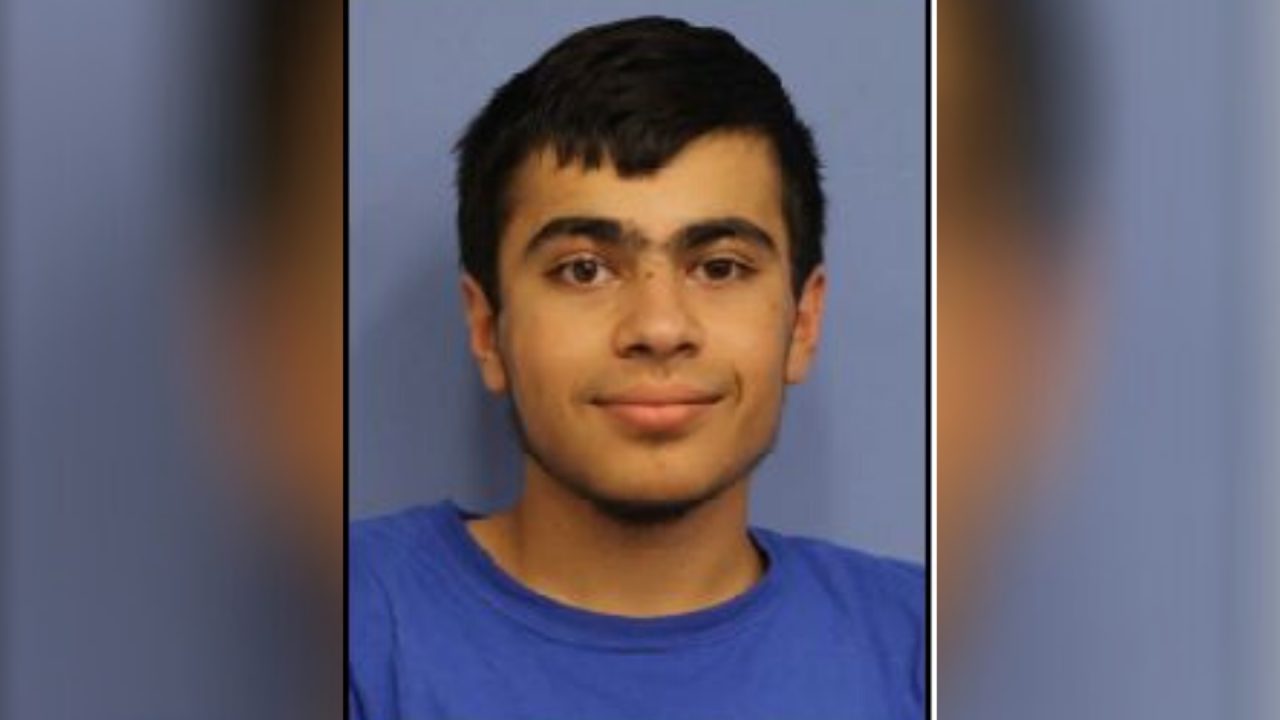 CORPUS CHRISTI, Texas — According to a statement from Del Mar College, Adam Alsahli, who was identified as the shooter in an incident early Thursday at the north gate of NASCC, was a student at Del Mar College east campus.

According to Del Mar representatives, Alsahli was enrolled in the Fall semester of 2018, as well as the Spring and Fall semesters in 2019.
Del Mar College released his college identification photo.

The FBI said Thursday's active-shooter event happened at about 6:15 a.m. when Alsahli allegedly tried to drive onto the base at the north gate on Ocean Drive. When a female security officer approached him, he shot her in the chest with a handgun.

She was able to get the security barriers up at the gate, and when the suspect got out of his vehicle with a rifle military police shot and killed him.

Naval officials are withholding the name of the female sailor who was wounded in the incident, saying with the ongoing investigation it would not be "prudent" to reveal that information.

Since the NAS-CC is federal property the FBI is leading the investigation, and is being assisted by the base, NCIS, CCPD, the Department of Homeland Security and the ATF.