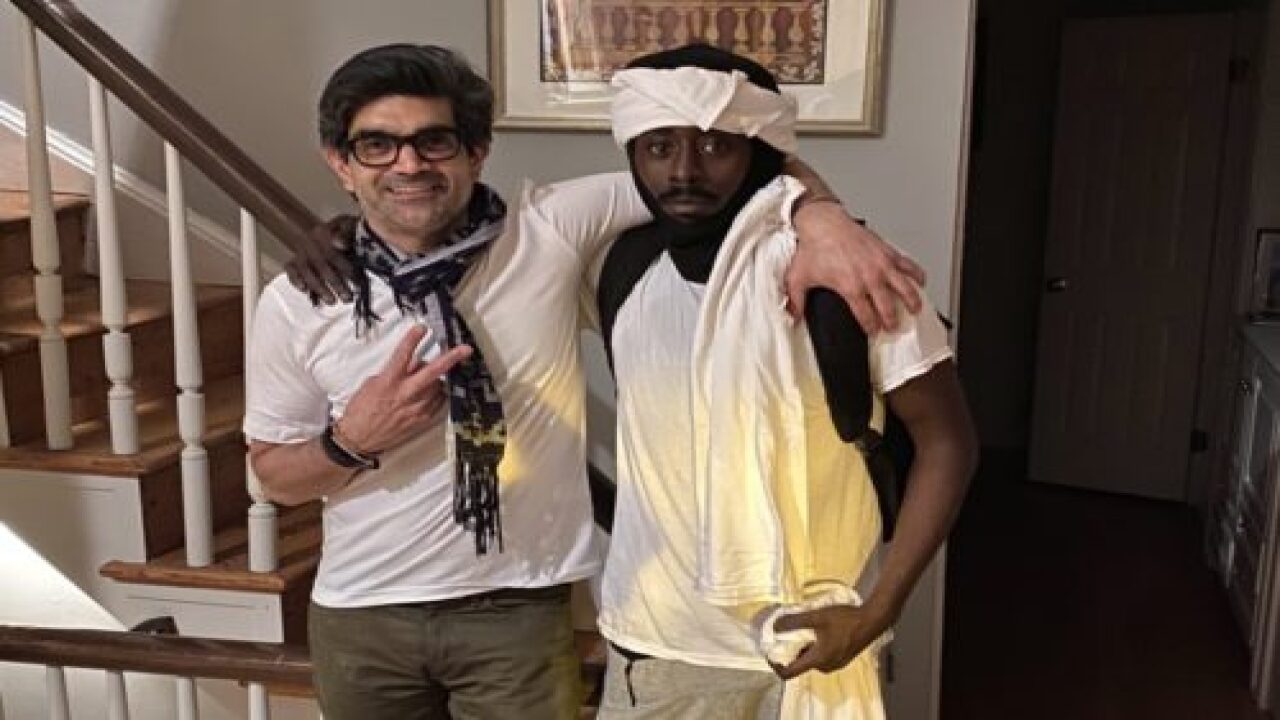 When a group of protestors in Washington D.C. found themselves stuck in a residential area after curfew, one neighbor opened his doors to help folks get off the street.

On Monday, June 1, Rahul Dubey saw trouble unfolding outside his home as the city’s 7 p.m. curfew took effect. He told TV station WJLA that he’d been sitting on his stoop when suddenly the scene turned chaotic.

“There was a big bang and there was spray that my eyes started burning, screaming like I’ve never heard before,” he said.

He described what happened next as “a human tsunami,” with protestors fleeing down his street and away from police.

“We had to keep the door open and just kept grabbing people and pulling them in,” Dubey told NBC News. “It’s the same that you would if it’s a storm, and you would have let anyone into your home, I know that.”

donBy the time he closed his front door, Dubey estimated he had about 70 people sheltering in his home.

After some confusion and tending to protestors who’d been injured, Dubey and his guests settled in to wait for the curfew to lift at 6 a.m. Some of Dubey’s guests tweeted and live-streamed from inside the house, showing a crowd of police in the street outside.

Here’s a short shot from one of them, Instagram user @jlaaazo:

As the night wore on, Dubey’s neighbors helped keep the situation calm. At one point, pizzas arrived and a cheer went up inside the house. Becca Thimmesch told CNN that she and other residents kept watch on Dubey’s doorstep.

“Then around five, with an hour of curfew to go, community members started showing up left and right bringing food and water and hand sanitizer and their cars and offering to take people,” she said.

In an interview with TV station WUSA, Dubey said he was doing what anyone else would do.

“I didn’t do anything special,” he said. “I know most people would have flung open that door.”

But some people disagree. Twitter user @Aj_ybs, who sheltered in Dubey’s house that night, says Dubey is “the goat” (the “Greatest Of All Time”):

Even in these tumultuous times, the helpers are still out there helping.