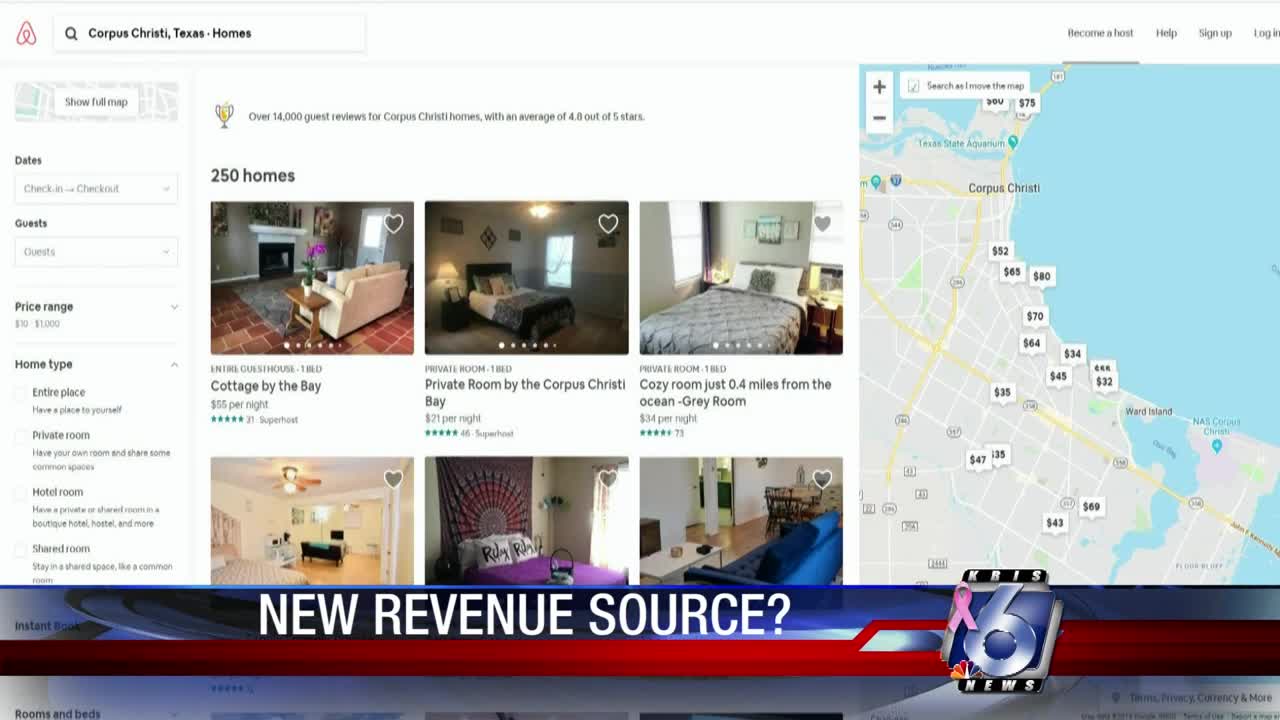 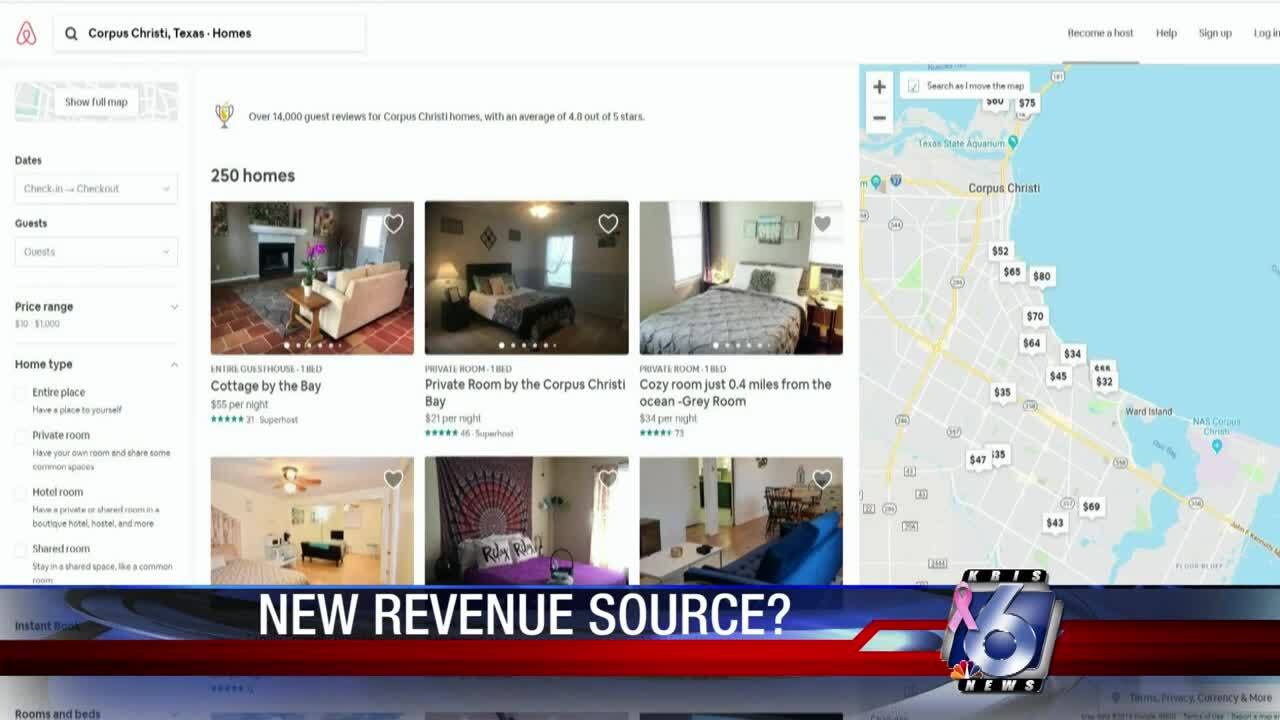 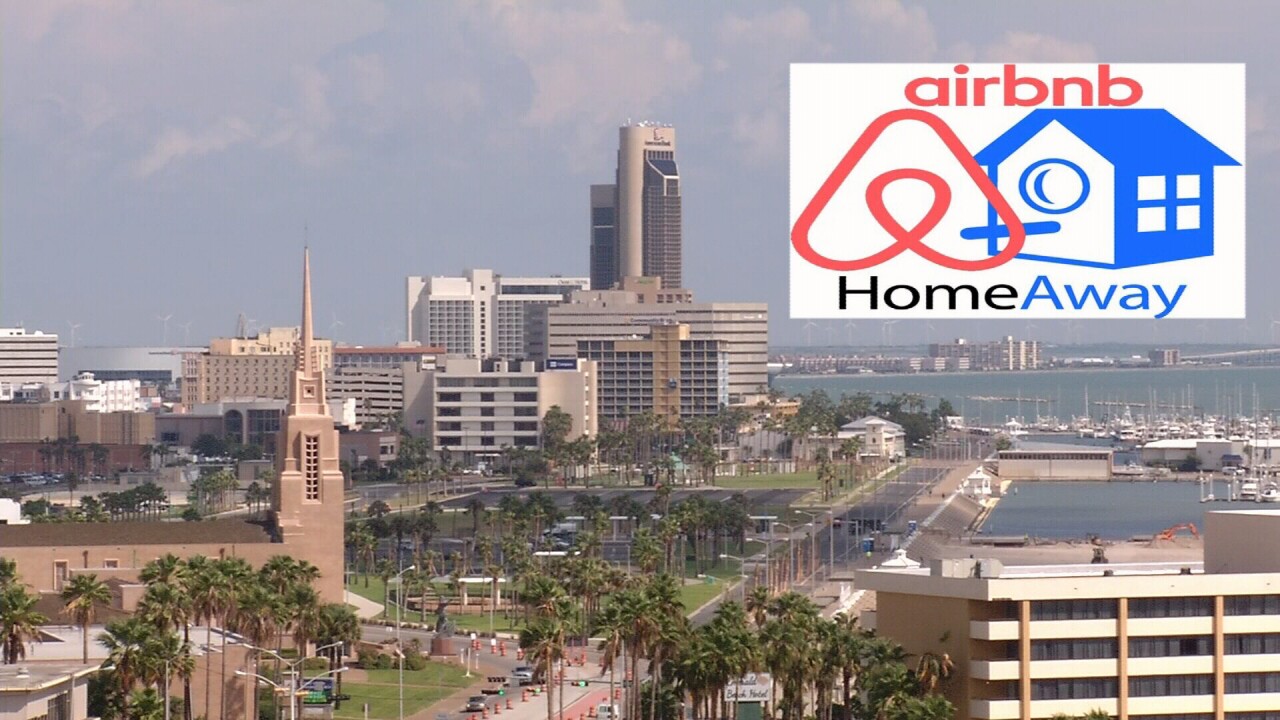 CORPUS CHRISTI — For years Corpus Christi has missed out on tens of thousands of dollars a month in Hotel Occupancy taxes on short-term rentals booked through travel sites Airbnb and HomeAway.

At next week’s meeting, the city council is scheduled to vote to finally start collecting by entering into agreements with those two sites. If passed, Airbnb and HomeAway will add the taxes to a guest’s bill, then pay the city directly.

Every hotel room booked on a given day in the city limits is subject to a 9% occupancy tax, but short-term rental hosts don’t pay those taxes.

“For a certain segment not to pay it, it's just flat unfair,” said District 4 City Councilman Greg Smith. “The tax needs to be applied across the board.”

City staff estimates Corpus Christi has missed out on nearly $1.6 million in occupancy taxes between July 2017 and June 2019. The State of Texas began collecting a 6% tax two years ago, and several cities have since followed suit. In Corpus Christi, taxes on short-term rentals are expected to generate $60,000 a month, but Smith thinks that's a conservative number.

“We're looking at hundreds of thousands of dollars; much, much more than $60,000,” said Smith. “Every quarter that amount grows; it is an exploding business.”

That's money which can be put back into the city to attract more visitors.

“Primarily (hotel occupancy taxes are) used to market the city,” said Smith. “The whole idea of a hotel tax is to put heads in beds, and if it doesn't achieve that goal then you really can't spend it on that.”

However, rentals of a residential property for fewer than 30 days still are technically banned by city code.

“We need to change our ordinance to reflect that, the community is saying so,” said Smith. “This is just a step, but it is not our end.”

City staff is working on a new short-term rentals ordinance, and Smith expects it to go before the council sometime next year.

While Tuesday will be the first time these tax agreements go before the council, they're on the consent agenda, which means a faster vote. Still, Smith expects a lot of discussion before the vote.