We compiled a list of local open mics around town 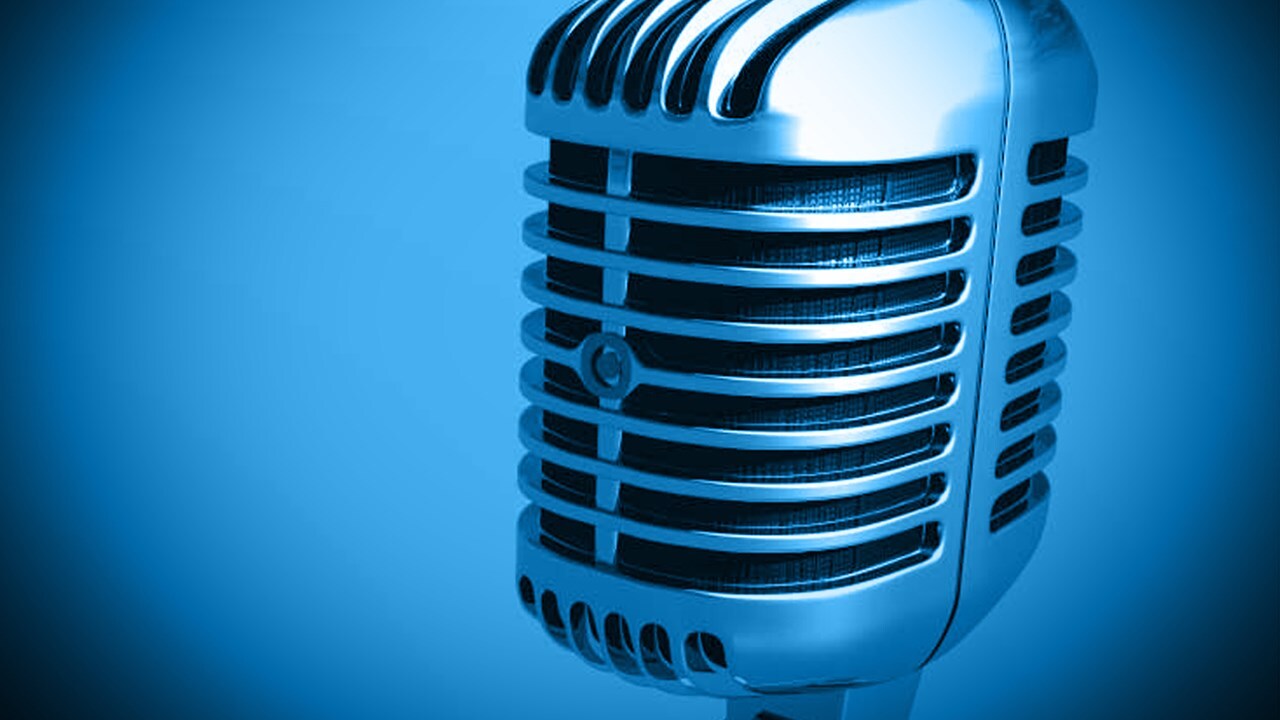 Got a talent you want to share with the world? There is no better place than an open mic. Whether you are trying to get more comfortable performing in front of crowds or need a place to fine tune your act, open mics provide a space to do that. The Coastal Bend has a few open mics if you are looking to get out there and hang with local talent.

MONDAY at The Exchange

The Exchange is one of the hottest new spots downtown. They have been over at 224 N Mesquite St, Corpus Christi, TX 78401 for over two years now and their devotion to local culture is incredible.

They host many local events, but their Monday night open mic is truly a special thing. They normally get a mix of comedians and musicians, but often you will see an act that you have never seen before.

"Got something to say? A song to play? Make us laugh. Heck, even magic works," their poster says.

Their open mic is every Monday from 9 pm to close.

TUESDAY at House of Rock

Tuesdays at House Of Rock are legendary. House of Rock has been bringing big bands and cultivating local musical talent since they opened in the summer of 2005. Their open mic is hosted by Reverend Matt Martinez, a local musician and all around awesome guy.

The open mic sign up goes from 8 pm to 9:30 pm Tuesday nights, and the performers play until close. All talent and all ages welcome.

Get yourself some pizza and wings while you are there. Plus they have Texas tuesday drink specials on Texas beers and liqours.

"It’s Wednesday and you know what that means.. time for the longest running Open Mic Night in CC! #vivalivemusic,"
their post says.

Sign up starts at 7 pm with Ray Summy and the performers play until close.

How often can you play an open mic and go fishing in the same place? Not very often. The Oso Grill & Pier is a local favorite for multiple reasons.

"From the outside, the bright orange and yellow building looks deceptively like a Mexican restaurant. On the inside it is pure coastal," said Gerald F. Mcleod in the Auston Chronicle. "The bait shop opens to a patio overlooking the bay. The burgers are big, the beer is cold, and the pier is one of the best saltwater fishing spots on the mainland."

Some people don't know about their open mic every Wednesday. It goes from 7 pm to 11 pm and is hosted by the lovely David and Elsie Reichenbacher.

Coffee Waves does open mic light like nobody else. Their open mics are not weekly, but they have much more than just an open mic on open mic night.

Coffee Waves invites local vendors, gives away prizes, and all participants get a %10 percent discount on a house drink or gelato.

You will have to check their social media pages for when the next one is scheduled, but they are usually Fridays. They recently had one on August 30.

CC Fridays is a very specific kind of open mic. One of the biggest things that sets them apart is that they only allow rappers.

CC Friday has been highlighting local rap talent since June 27, 2015, according to their Facebook page.

Right now they do their thing at the Exchange in downtown CC Texas, but they have been known to do pop-up hip-hop open mics all over town. They feature a variety of local rappers and sometime bring in rappers from other parts to highlight. The mic is open to anyone willing.

Contact them on their social media or at ccfridays361@gmail.com for more information.