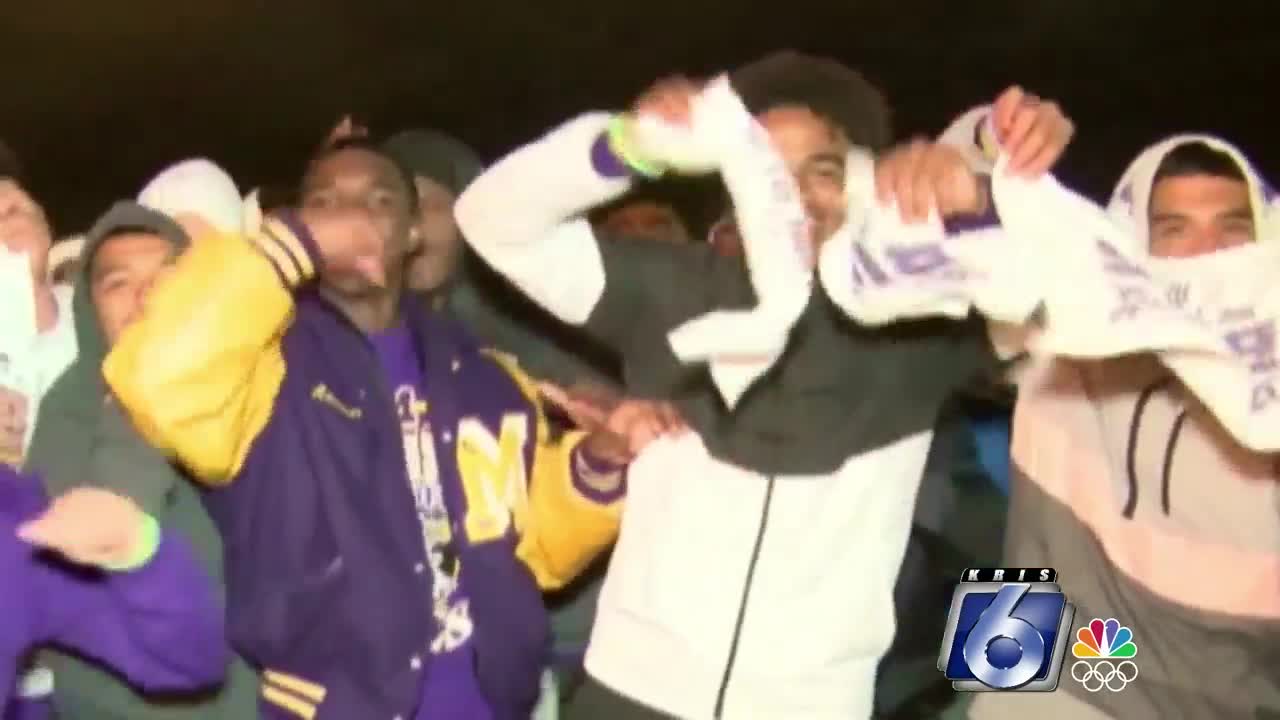 Miller High School students chose to tackle the misinformation and negative perception about living in the city's north side and what it's really like attending school there. 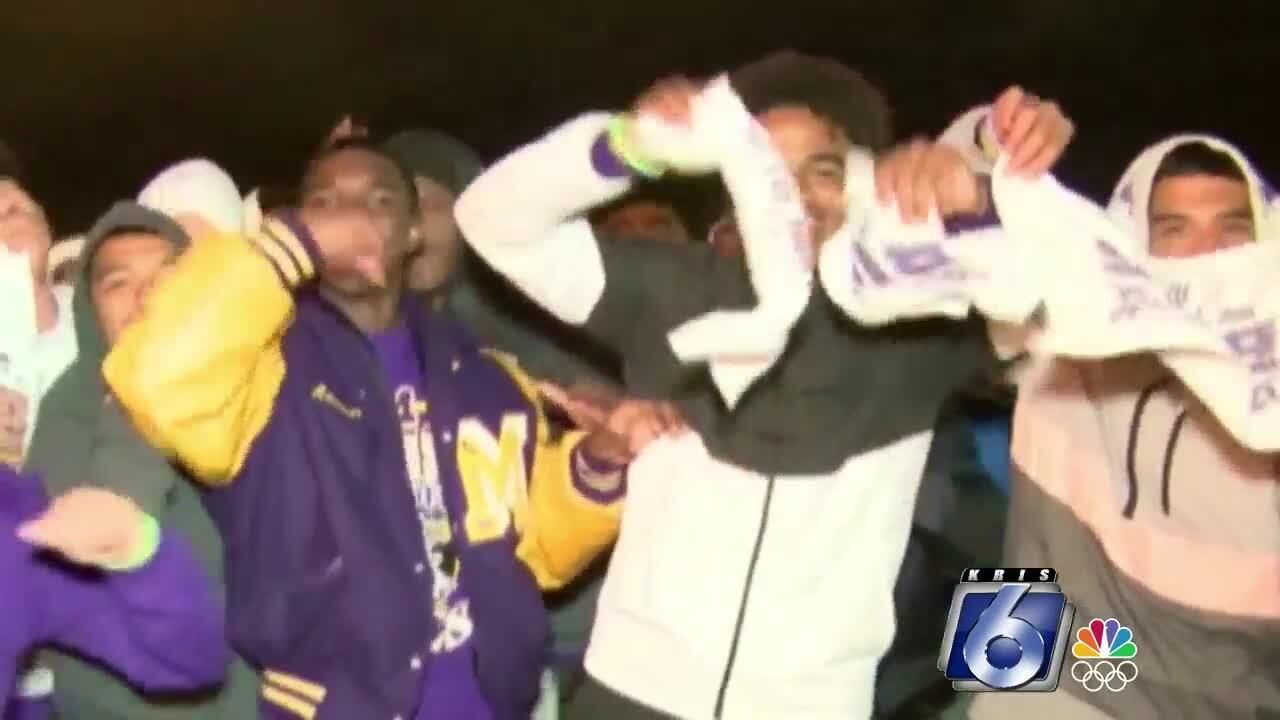 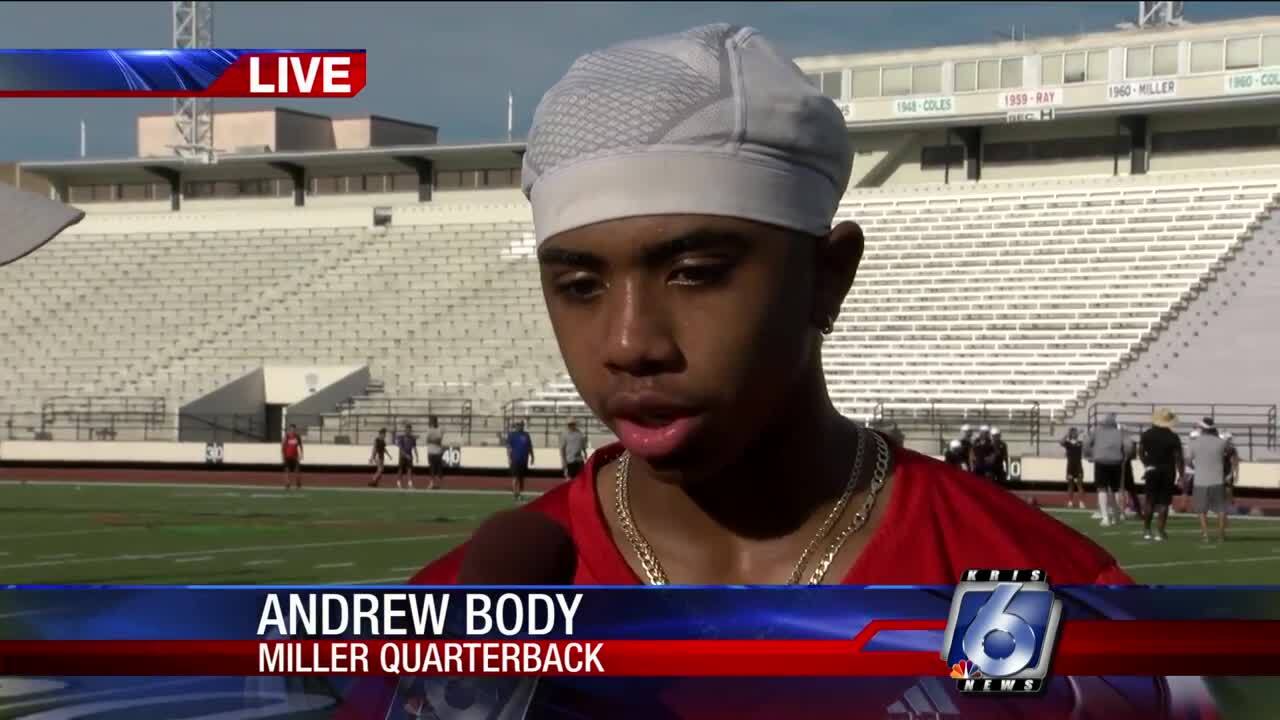 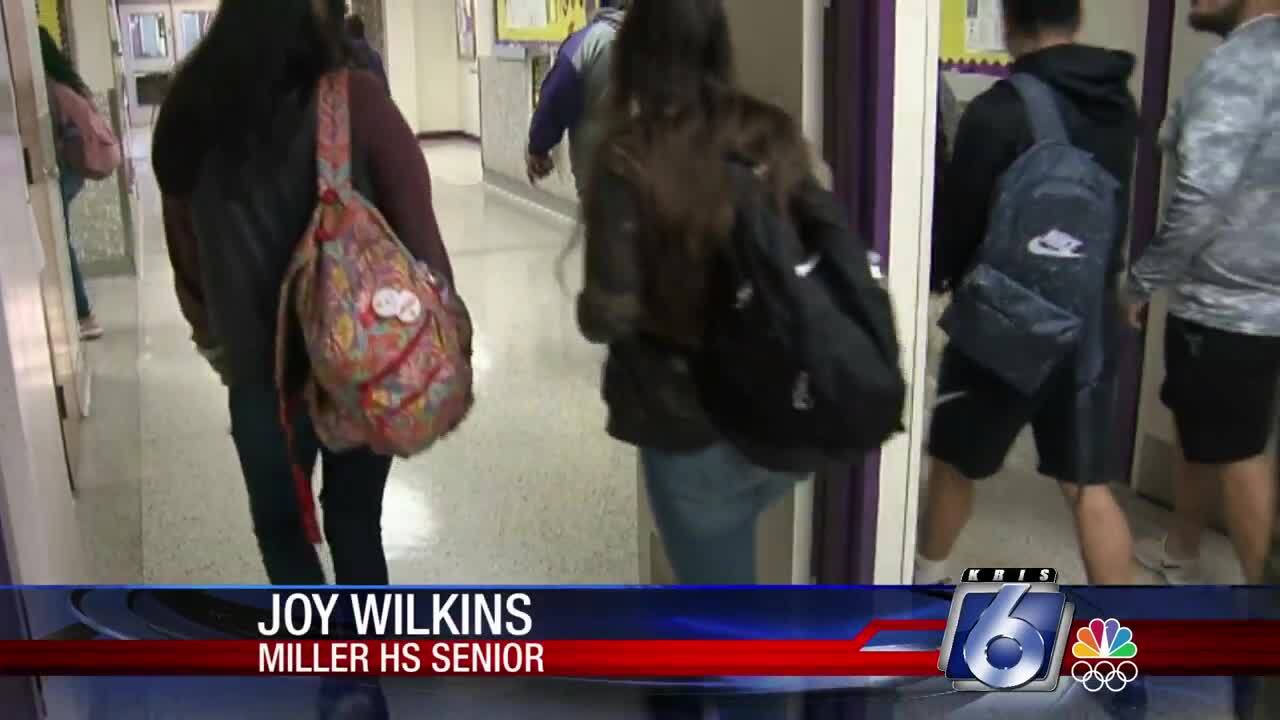 CORPUS CHRISTI, Texas — Miller High School students chose to tackle the misinformation and negative perception about living in the city's north side and what it's really like attending school there.

The story they tell is one of unity. Here's Miller High School's report, reported by student Mercedes Garcia.

“The stereotype that we’re rude and that we don’t get along,” Miller High School senior Joy Wilkins said.

Those are some of the things Miller High School students explain that they hear about their own school.

But students say there’s much more to the north side community than those misconceptions.

"Because as far as I've grown up here, I've been in this community my entire life, it's never negatively impacted me,” Wilkins said.

For Wilkins, Miller and the north side community stand for family.

Since her mother's death in 2013, she says her teachers and counselor have helped her like she was their own child.

“Every time I've needed to talk or calm down or just ‘I'm having a bad day’ and I need someone to go to, she's been there."

The strong support is part of the school’s culture.

Just ask Andrew Body, a junior quarterback who led the school's football team to their first undefeated regular season since the 1950s.

“The season brought the whole community together,” Body said. “We just had so many people come out and support us and watch us the whole season."

But the community's support became part of the team's triumphs.

"I tell our kids all the time, our community, people live vicariously through us,” Miller football coach Justen Evans said. “And everybody in the stands all rooting for the Bucs, even people who didn't go to Miller."

Purple and gold lined the streets, because it was all about Buc pride.

It’s a mindset that's long been in place.

"I don't think you will ever beat Miller High School as far as taking care of each other," Axel said.

That care for one another on full display in cases like Joy’s.

“Our kids come in, and they come in ready to tackle the world,” Wilson said. “They're resilient kids."

That unity typifies those who live in that northside neighborhood.