Get ready to slurp at Oysterfest starting on Thursday 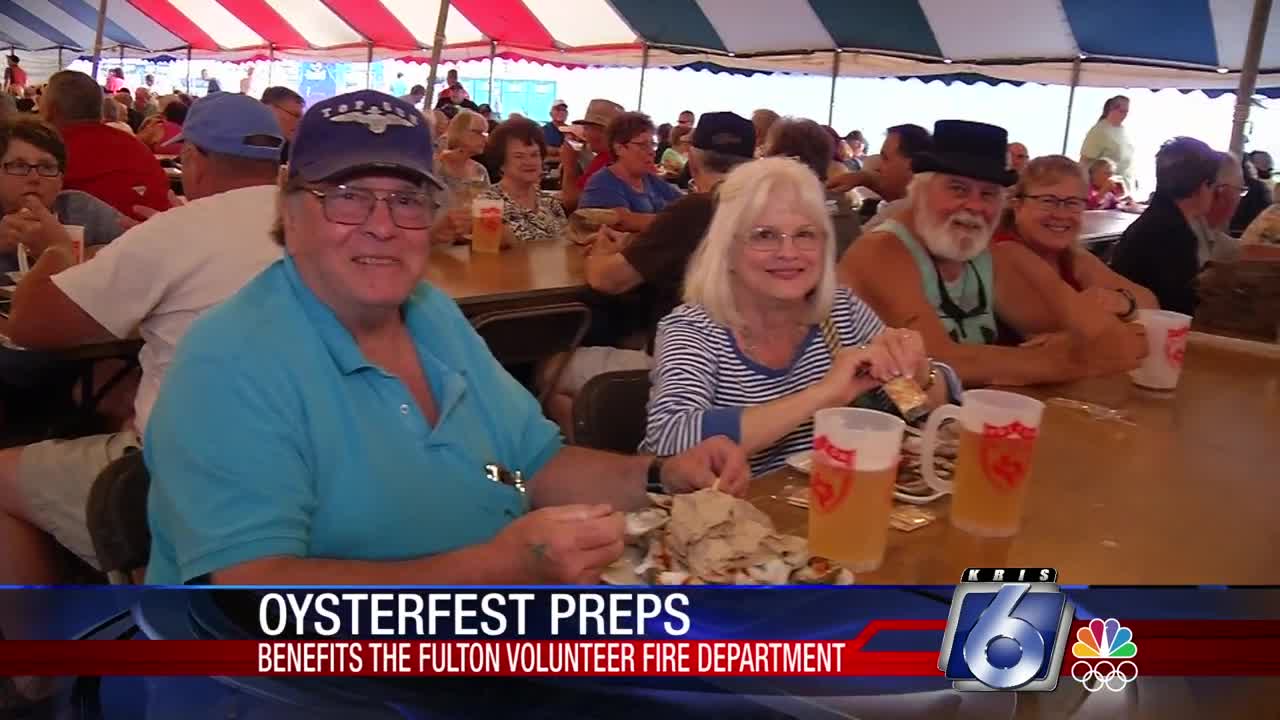 Rockport-Fulton is getting ready for its 41st annual Oysterfest. 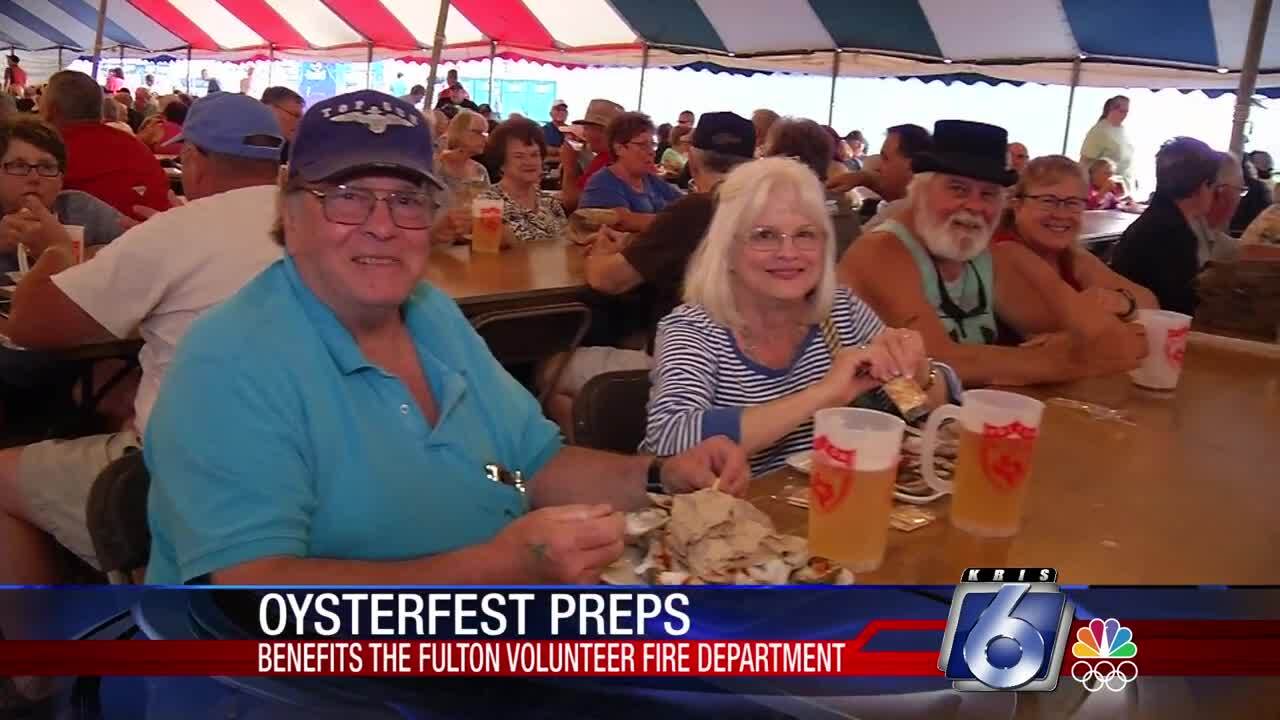 FULTON, Texas — Rockport-Fulton is getting ready for its 41st annual Oysterfest.

This year, the annual celebration will be without one of its founders.

Leslie Cole passed away in June. He started the Fulton Volunteer Fire Department in 1948 and began Oysterfest as a way to help raise money for the department.

Leslie’s son, Russell, currently is the vice president of the Fulton Oysterfest committee and a volunteer firefighter of 38 years.

He and other volunteer firefighters say with Cole's death, they have big shoes to fill.

"This is gonna be the first time in 41 years that he's not gonna be here,” Russell said. “But we're going to move forward."

Honoring Leslie's legacy, the festival committee is expecting more than 50,000 people to attend Oysterfest, which begins on Thursday and runs through Sunday in Fulton.

"There's people that come in from out of state that take a two-week vacation that come down here just because of Oyster Fest and what we do,” Russell said.

Last year, the festival went through 400 kegs of beer and more than 60,000 oysters from Copano and Aransas Bay.

Cody Morales, captain of the Fulton Volunteer Fire Department says every cent made from the festival allows them to operate the volunteer fire department's million-dollar station.

"If it wasn't for this festival, we wouldn't be standing in this station, we wouldn't have the equipment,” Morales said.

This year, the festival will help pay for an unexpected expense.

In the past, Oysterfest has raised up to $250,000 for the department. They hope to surpass that figure this year.

Fireworks will kick off the event on Thursday night.

Then there will be events like a decorated oyster contest and raw oyster-eating challenge, along with carnival rides and even a parade.

Once the event is over, organizers will start planning for next year's Oysterfest.

The goal will be to make enough money to purchase a ladder truck.

For more information on Oysterfest, check out their website here.