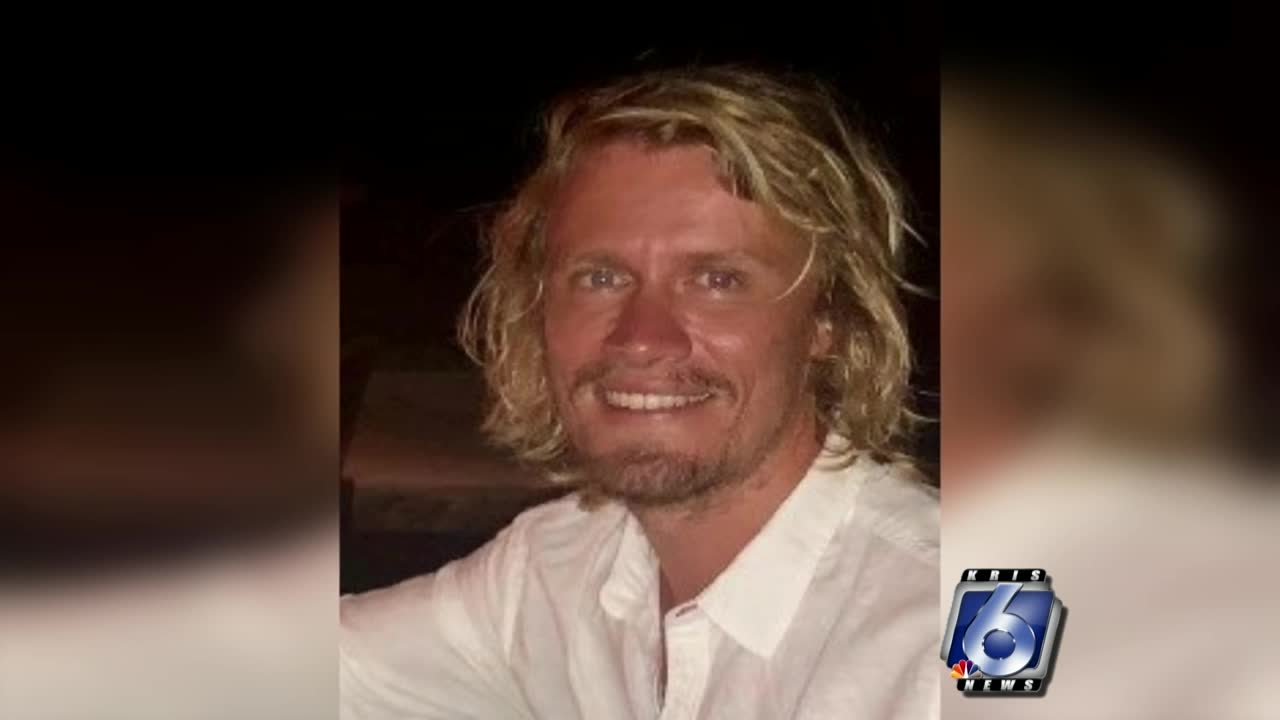 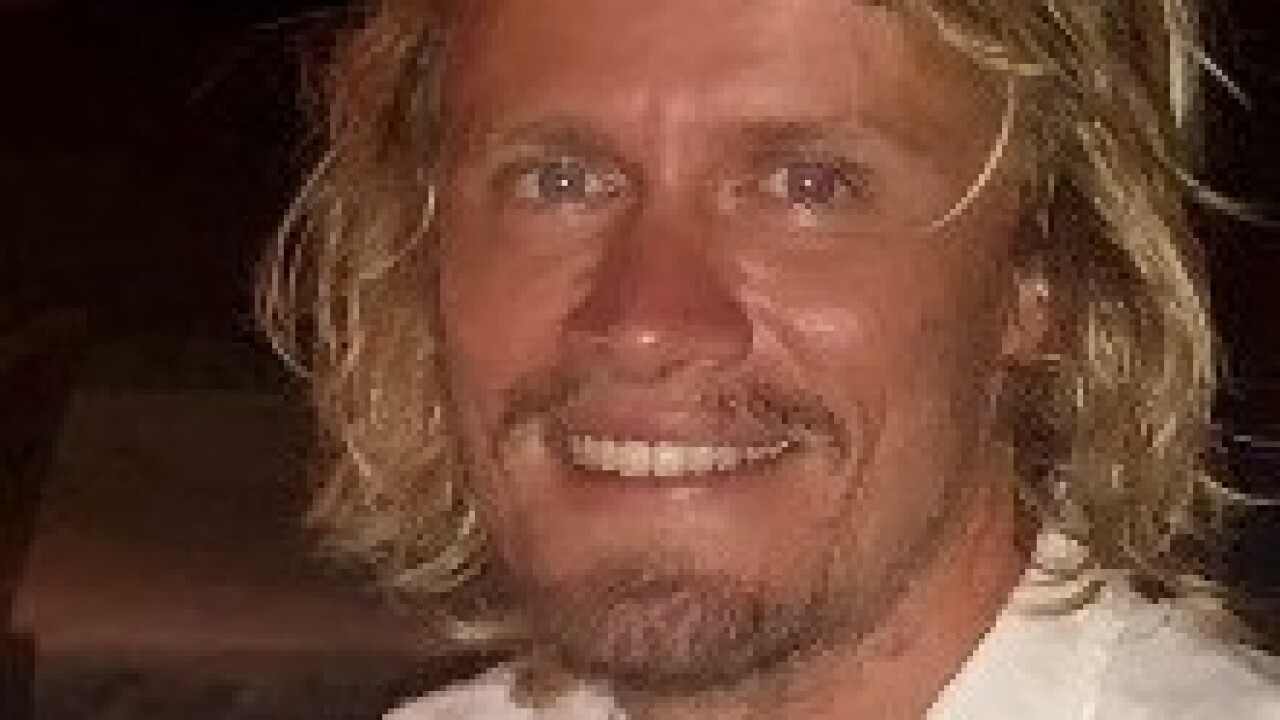 CORPUS CHRISTI, TEXAS — Rockport police say the body of a man who went missing has been discovered.

That is where Mr. Whitefield was reported missing on Sunday just after midnight.

Investigators say preliminary identification has been made through personal items, next-of-kin, and known description.

The Justice of the Peace JP has pronounced him deceased and has ordered an autopsy. Positive identification will be confirmed through an autopsy.

Rockport police said their investigation indicates that Mr. Whitefield likely fell into the water accidentally while alone and drowned. Foul play is not suspected.

This incident remains under investigation by the Rockport Police Department and the Texas Parks and Wildlife Department.