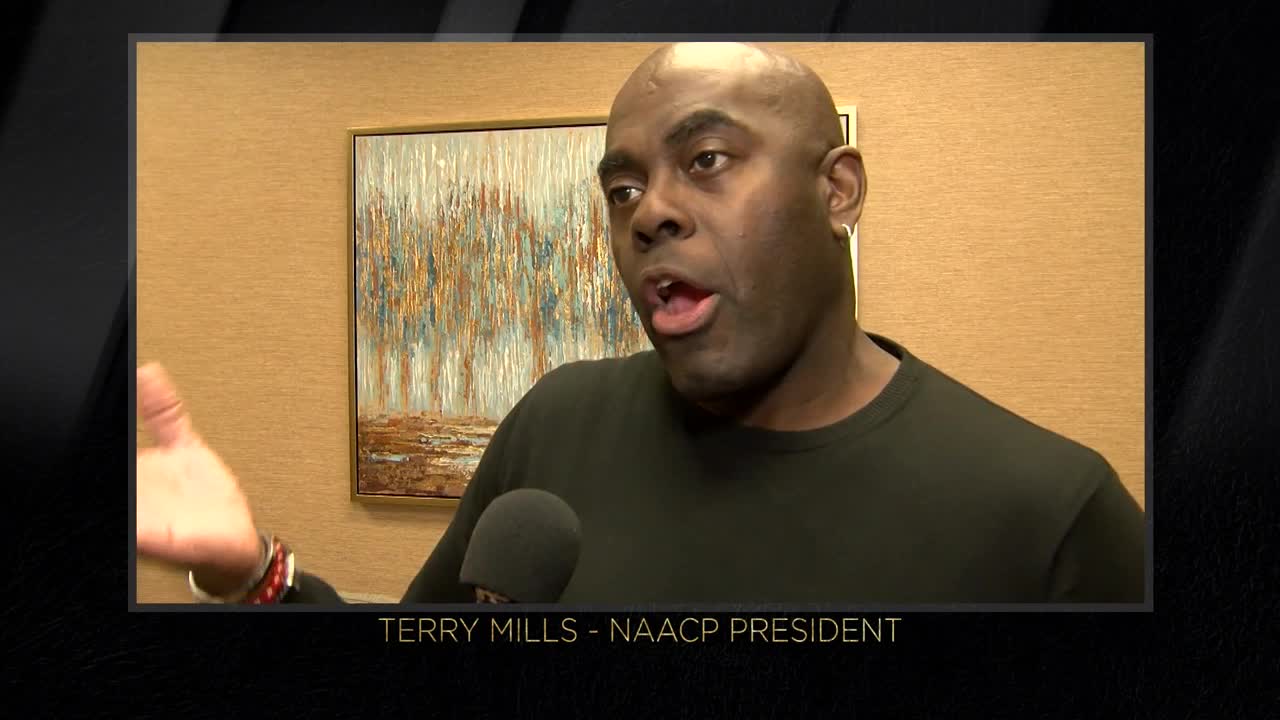 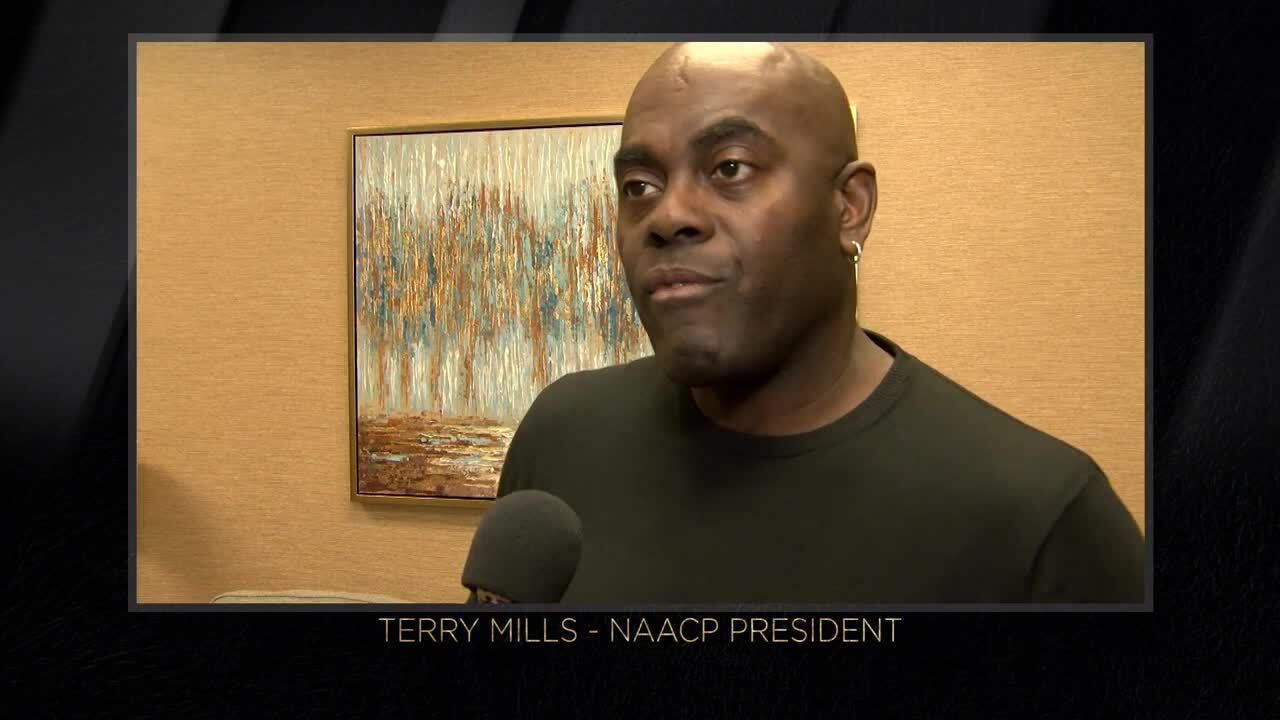 When asked about the importance of Black History Month, NAACP Corpus Christi President Terry Mills said having a month to showcase the achievements of African-American history needed because a lot of accomplishments by African-American leaders and visionaries aren't found in textbooks.

"You have, like, Ida B. Wells, one of the founding members of the NAACP," he said. "You have C.J. Walker, who invented hair products for African-Americans and it goes on and on. Dr. Charles Drew, and it goes on and on and on, but that's not in the textbooks. Some is, and some isn't. . . . We have to tell the story," he said. "Because if we don't tell the story, nobody else will."

He also said it's important to understand that the United States is a melting pot, and the union of different cultures is what makes it special.

"People want to say that America was formed by this ethnicity of that ethnicity and that's not the case," Mills said. "It was formed by all ethnicities ... and we made American great from the beginning."