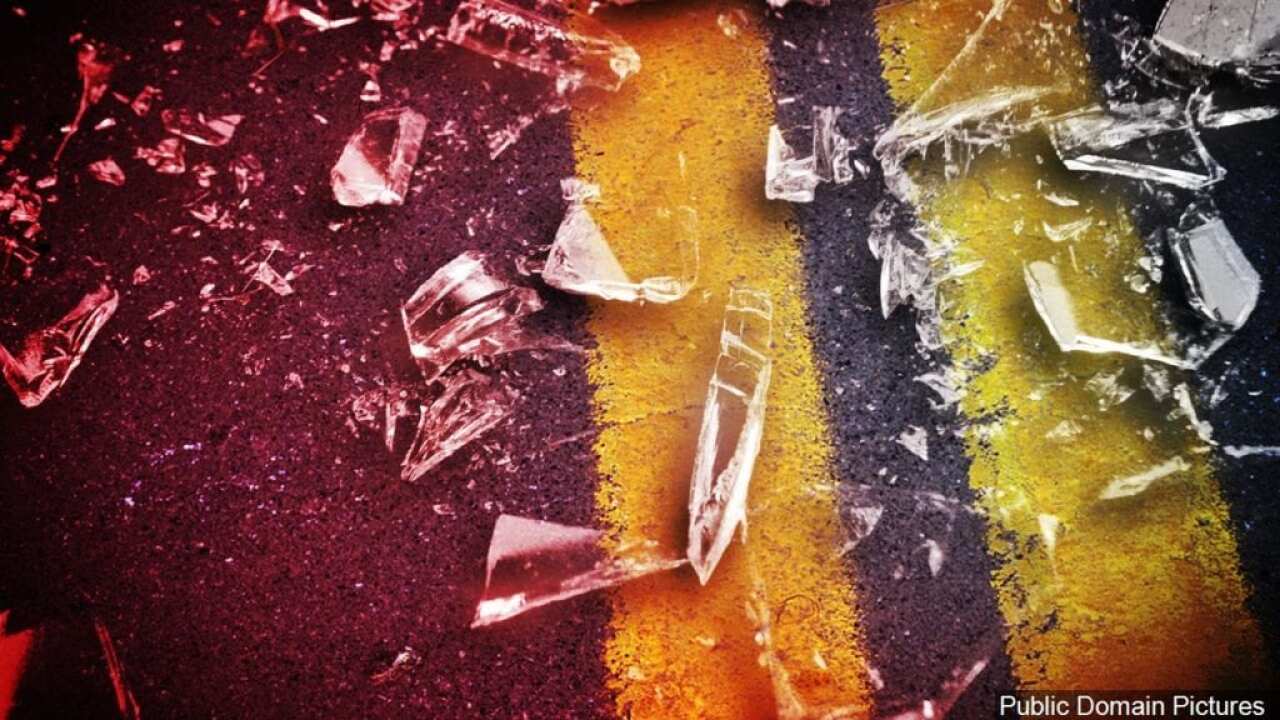 REFUGIO, TEXAS — A fatal crash claimed the life of a Sugarland resident.

The report states a pedestrian, who had been driving a 2013 Hyundai Elantra traveling south on US 77, ran out of gas.

The report continued a 2007 Kenworth truck tractor semi-trailer was also traveling south on US 77 and struck the pedestrian while he was standing by the driver’s side door.

Rayhaan Traboulay, 36, was pronounced dead at the scene of the crash.