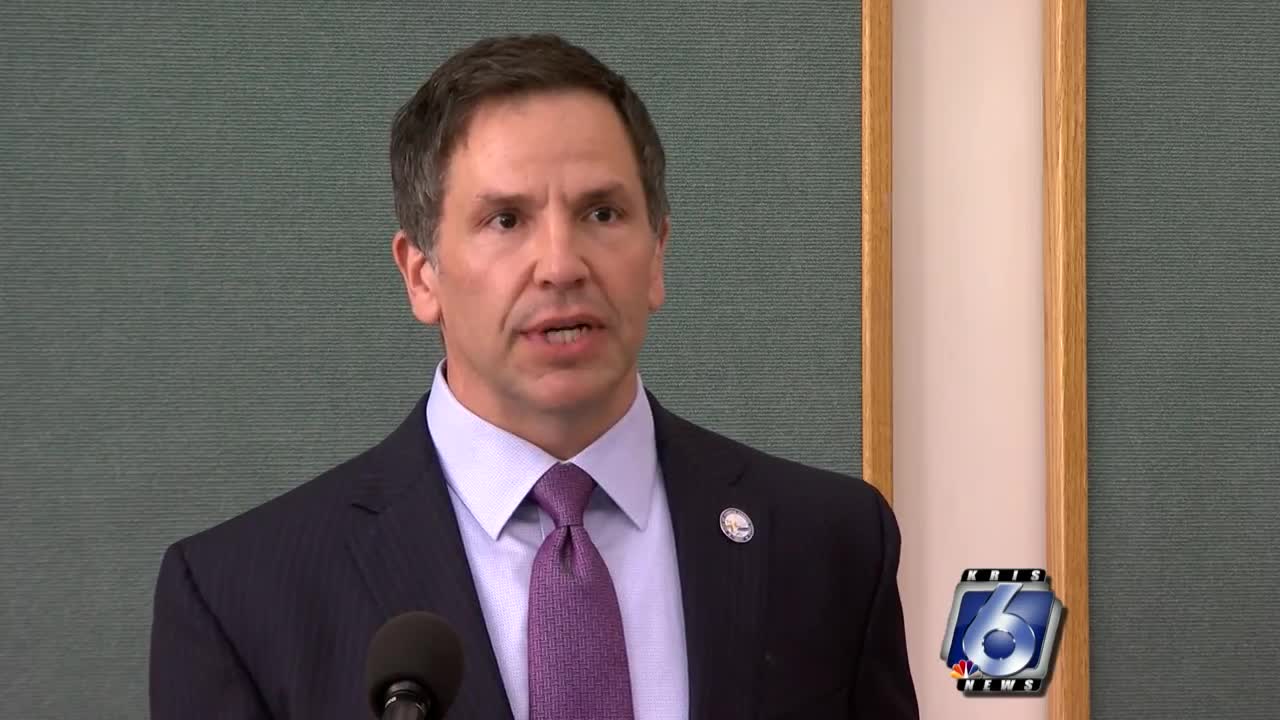 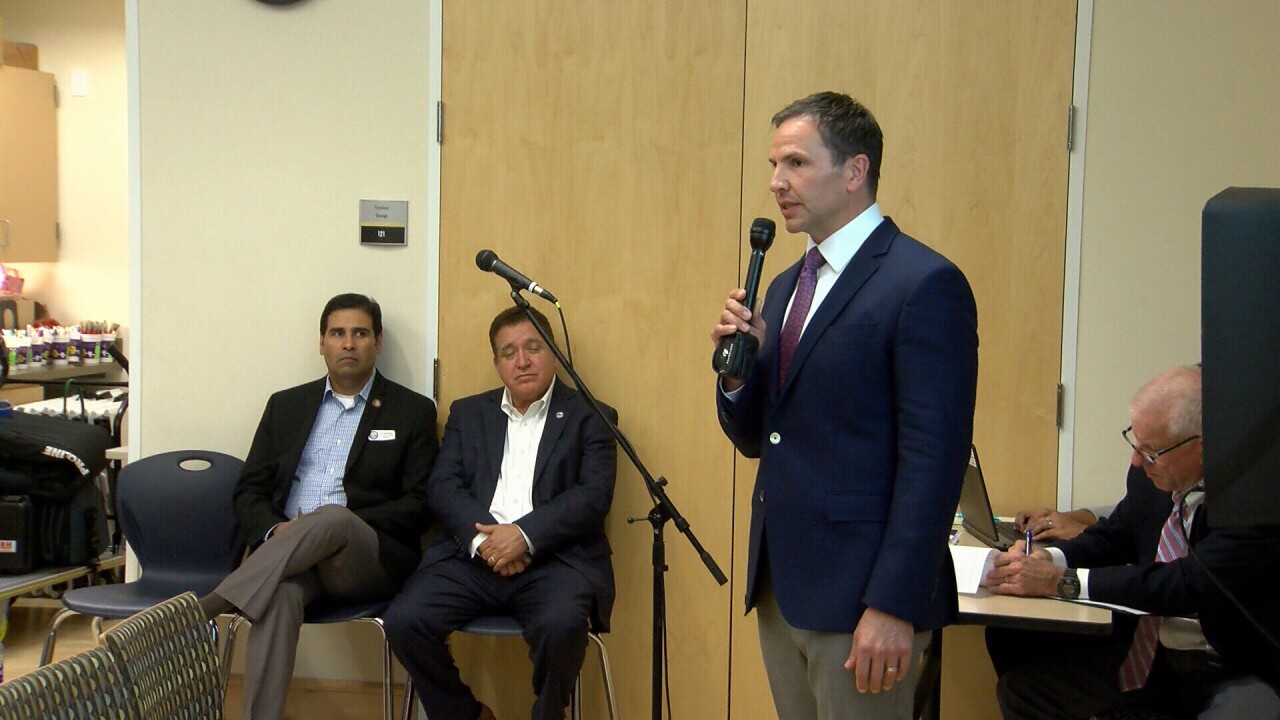 CORPUS CHRISTI — Wednesday was a milestone day for Peter Zanoni, his 100th day on the job as Corpus Christi's new city manager.

Zanoni said that since taking over, he's been most impressed with how engaged the people are. Understanding what the public wants, as well city leaders and local stakeholders, was his main goal for the first 100 days.

“I've accomplished what I expected to accomplish, and even a little bit more, for the first 100 days,” said Zanoni.

But Zanoni did more than simply feel out his new community over his first 100 days as city manager. By putting that knowledge to work and understanding what people want, he's able to chart the city's course for the next 100 days and beyond.

For Zanoni, the future centers around one question: How do we make Corpus Christi have the highest quality of life to keep and attract residents, including youth?

“As I've told the community, I can only do so much,” said Zanoni. “I need a leadership team that helps day in and day out in some of our major areas.”

One of the city manager's most important jobs is working with the mayor and city council. Zanoni calls them highly professional, and a group that cares about the community. Mayor Joe McComb is excited for the future with Zanoni running the city.

“Each day that we go by confirms we made the right decision, and the more I hear community feedback, I've yet to have anybody make a negative comment, and that's pretty impressive,” said McComb.

Zanoni says his next goal is to fill the several executive openings on the city staff. He also wants to work with local colleges to keep the area's best and brightest here at home.

Zanoni signed a five-year contract with the city and expressed interest in staying longer, so he can see his projects through.