Who can forget what Harvey did to the Coastal Bend?

Many residents are still trying to overcome from the devastating effects of Hurricane Harvey. 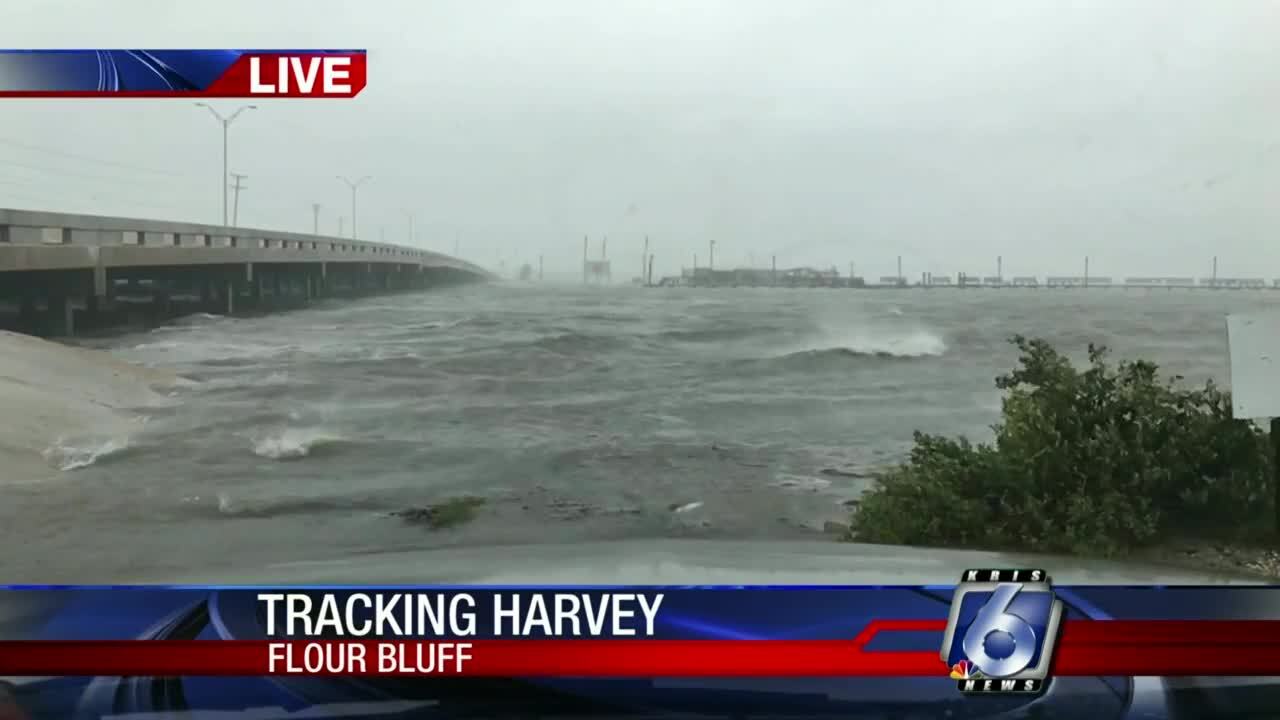 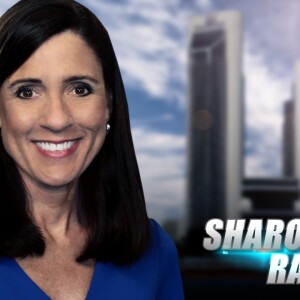 CORPUS CHRISTI, Texas — Hurricane Harvey was another storm that made landfall in the Coastal Bend nearly three years ago.

Harvey, a major Category 4 hurricane, came ashore on the northern end of San Jose island, about 5 miles east of Rockport.

Many residents are still trying to recover from the storm.

It is tied with 2005's Hurricane Katrina as the costliest tropical cyclone on record, inflicting $125 billion in damage.

Nearly every structure in Port Aransas was damaged, while in Rockport entire blocks were destroyed by eye of the storm.

Harvey left a trail of destruction across the Coastal Bend that hadn't been seen since Hurricane Allen in 1980.