How did our local beaches withstand Laura's waves? 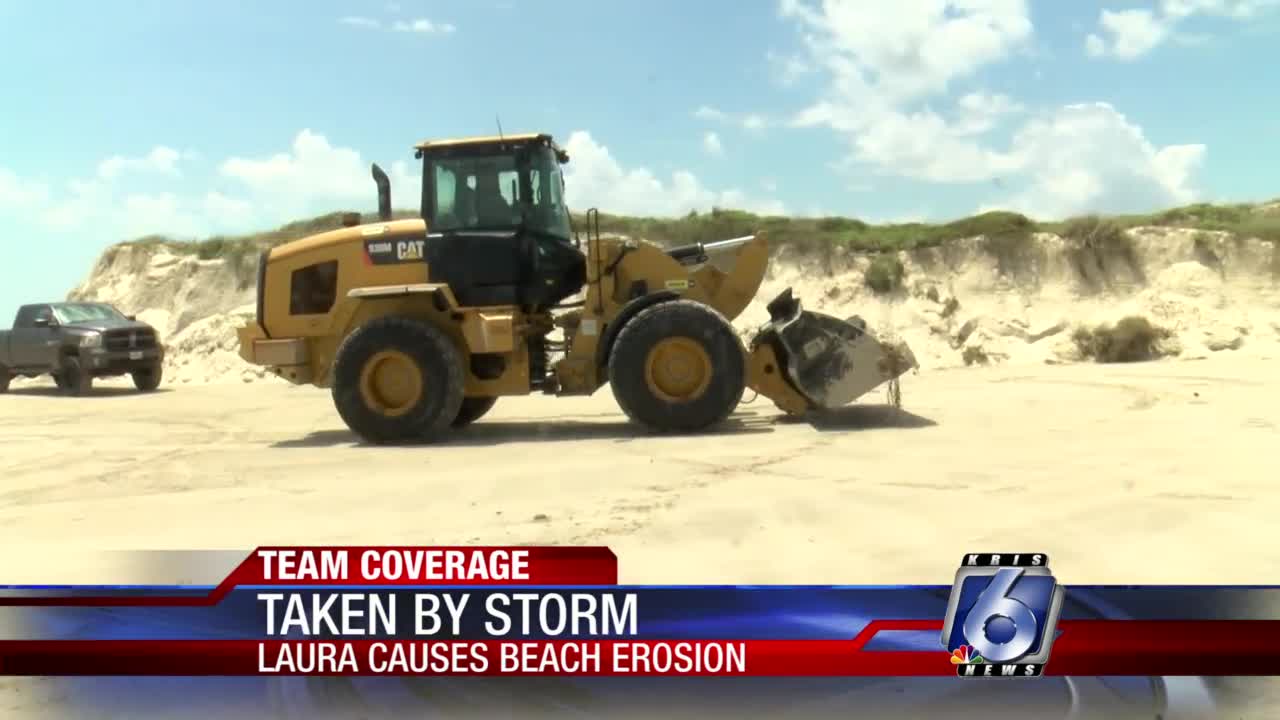 Area beaches were trashed by Hurricane Hanna just over a month ago, and while we didn't take a direct hit from Laura, she still had an impact. 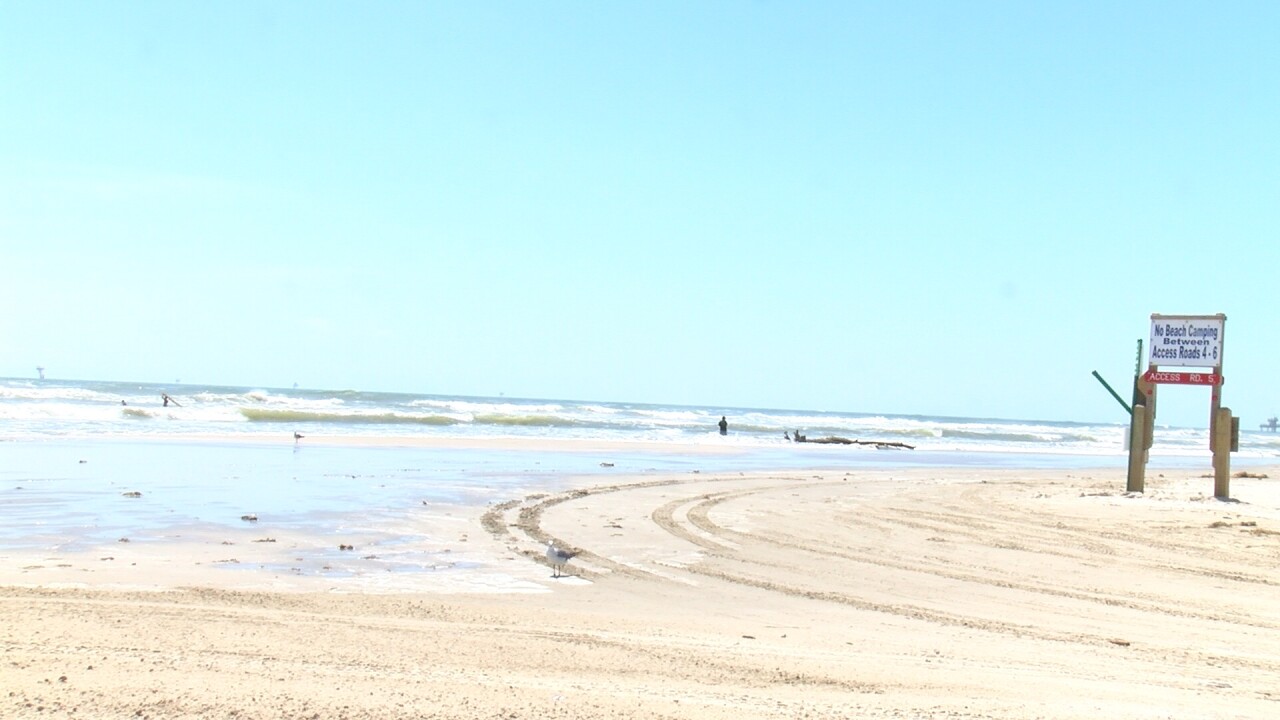 CORPUS CHRISTI, Texas — Area beaches were trashed by Hurricane Hanna just over a month ago, and while we didn't take a direct hit from Laura, she still had an impact.

Unlike Hanna, it didn't leave anything behind.

And instead, she took away a lot.

Less than 24 hours after the storm, crews were out, cleaning Padre Island beaches.

“Unfortunately, a lot of the beach head that I rebuilt with the sand I gathered out of the park from the parking lot, it’s gone,” said Nueces County Coastal Parks Director Scott Cross.

Cross had hoped Laura would dump sand onto Padre Island beaches. Instead, the storm took more sand away from the already depleted dunes.

“We have a dune system that’s wounded and it needs help, but we’ve first got to focus on the beach and the beachhead, and the dune will start taking care of itself,” said Cross.

Hanna weakened the dunes last month, washing away 45-to-50 feet.

Nueces County had started rebuilding. But overnight, Laura washed away another 20 or so feet of dune.

“You can see where they were starting to build back up, now they’re straight up and down again,” said Cross.

Although Laura didn't pack the punch many expected, Cross says we were lucky to not take another direct hit.

One thing Cross says Laura did a good job of was reshaping the beach from The Island to Port Aransas. Now, it just needs more sand.

Officials say the county is working on a plan to rehabilitate the dunes, but for now they are focused on clearing the beach of debris.