Gov. Greg Abbott: 'We did dodge a bullet' 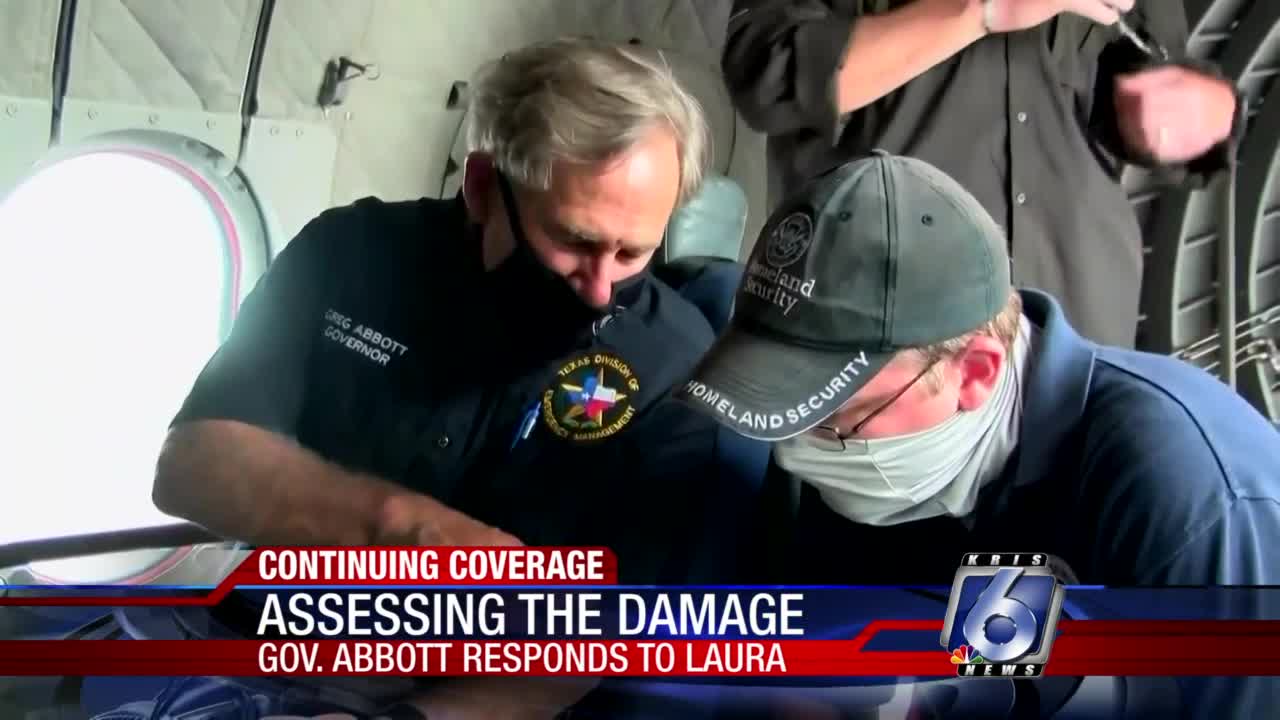 Gov. Greg Abbott took to the sky today over Texas to get a better view of Hurricane Laura's impact. 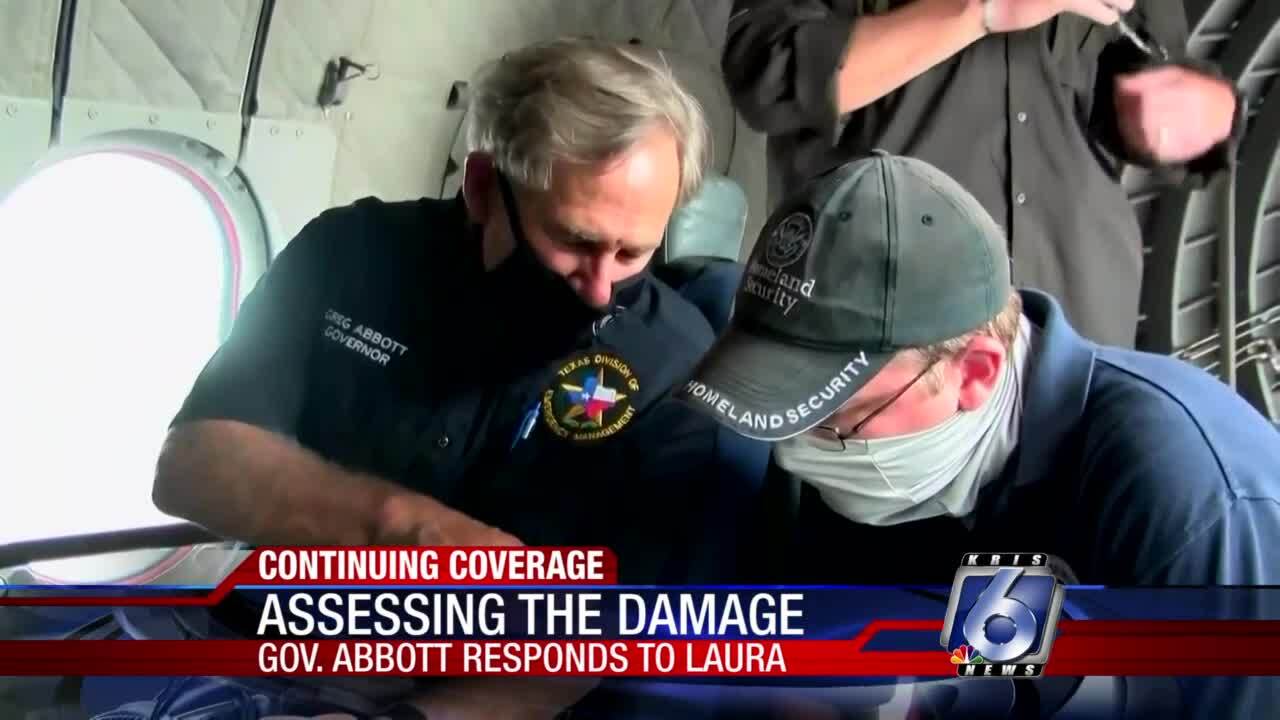 ORANGE, Texas — Gov. Greg Abbott took to the sky today to get a better view of Hurricane Laura's impact.

The U.S. Coast Guard helped the governor to be able to see the damage.

Abbott says Orange, Texas, seemed to have the most significant damage - with rooftops of buildings ripped off, steel framing wrapped around trees and roads that were still impassable with water.

“When you consider the magnitude of the damage that could have occurred here, we did dodge a bullet,” Abbott said. “Now, that, of course, doesn't help those whose homes have been hit. Those whose businesses have been hit. And for those people, we want them to know that we are already working on the process of helping them rebuild.”

There are still 160,000 power outages throughout the Texas region.

Estimates are that 8,500 people were provided shelter throughout the state with more than 300 hotel rooms used to shelter evacuees.