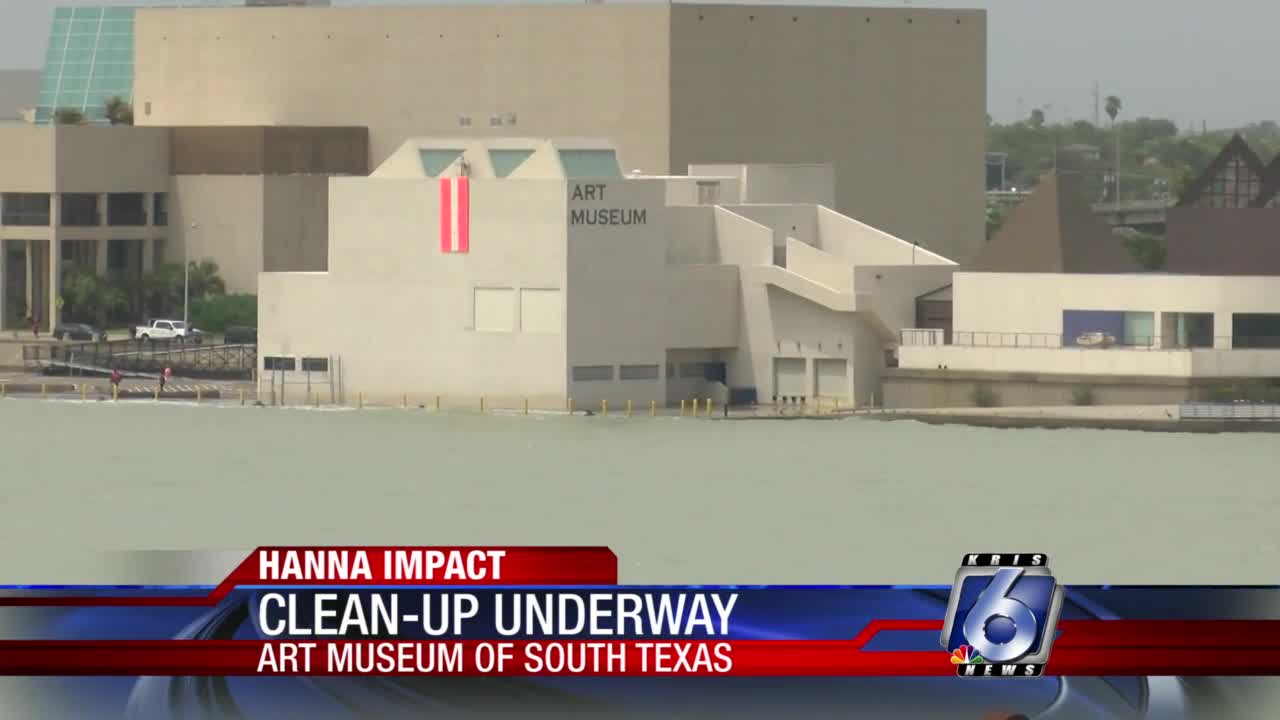 Hurricane Hanna's storm surge caused damage throughout the area and one of the structures that felt some flooding was the Art Museum of South Texas. 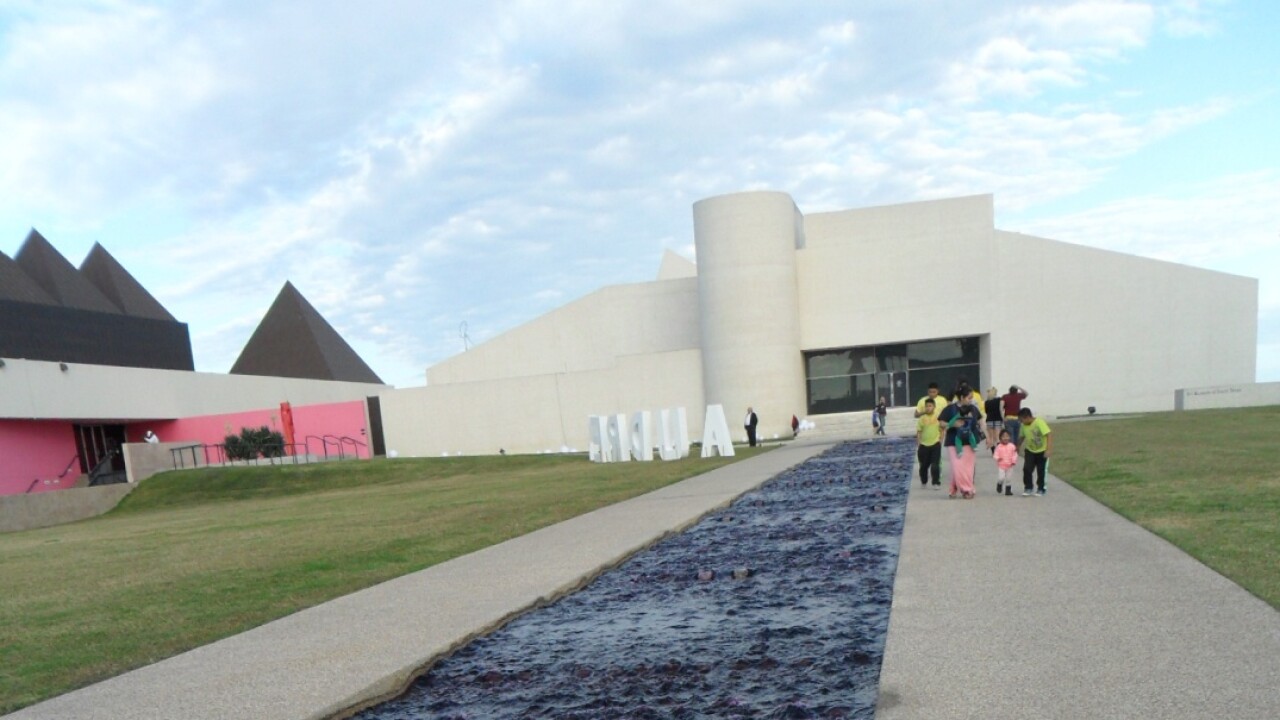 And one local institution is dealing with the cleanup.

Hurricane Hanna's storm surge caused damage throughout the area and one of the structures that felt some flooding was the Art Museum of South Texas.

Video of the art museum shows water from the storm surge heading into the north side of the building.

When we spoke with officials at the art museum, they said there was flooding in their barge dock.

Art Museum of South Texas marketing coordinator Kirby Tello says typical damage from minimal flooding is what they are currently dealing with.

“We're dealing with around 3 inches of water, on our lower level,” Tello said. “But all of our permanent collection is in the vault on our second level. And so, none of our artwork has been damaged.”

Tello says City Manager Peter Zanoni and Council Member Paulette Guajardo contacted them after news of the flooding and during yesterday's storm city crews brought sandbags to be placed around the museum.

The facility was already closed for the weekend due to Hurricane Hanna.

They are set to open at normal business hours on Tuesday. And because of the pandemic, admission is free until Aug. 31.