The Taft Police Department arrested Andres Gregorio Garcia and Joaquin Daniel Gonzalez with out standing Felony warrants from Corpus Christi for Burglary of a Habitation.

The incident happened on April 7. Two men broke into a house on Man O War Court, stealing fishing gear, televisions, and other items. 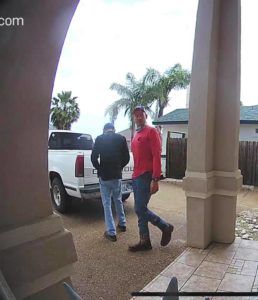 Men were seen on surveillance video from both the homeowner’s Ring doorbell and the neighbor’s camera on the side of her house.

In the neighbor’s surveillance video, we see a man remove a panel covering the electrical meter and pull the meter off, shutting off the home’s power. He then breaks into the side door. The victim believes the men were then able to lift the garage door and load the truck.

According to the homeowner, AEP came out right away, put the meter back on, sealed it and put heavy duty locks on it. He wants people to know they should be locking their meter boxes. 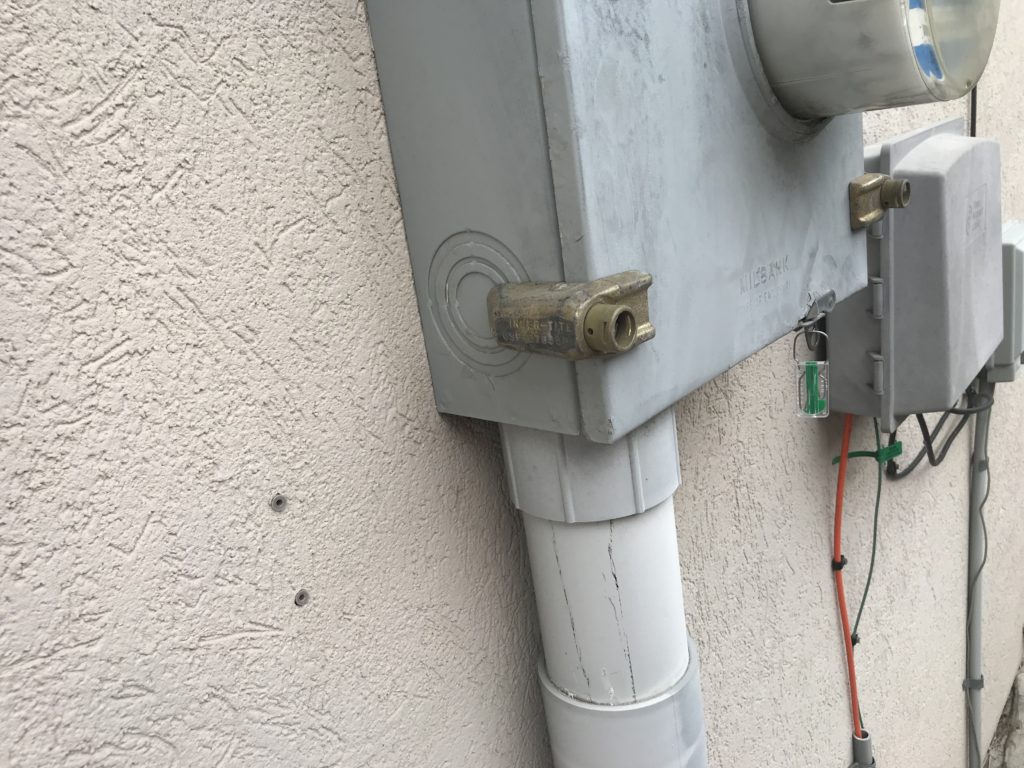 The homeowner said that in someways they are “glad it happened because it’s brought a lot of awareness to us. We lock everything up now and make sure our cameras are working.”