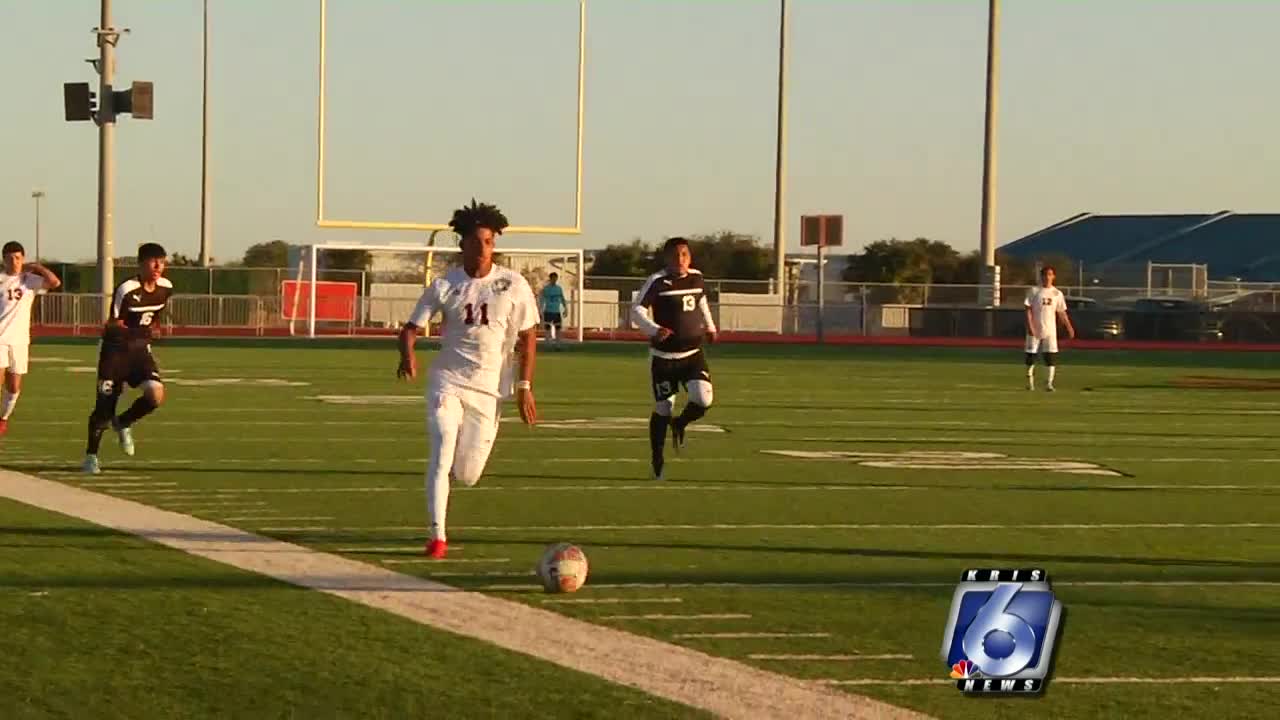 The 2020-2022 UIL realignment numbers were released by the governing board yesterday. https://www.kristv.com/sports/uil-realignment-numbers-bring-relief-for-ccisd 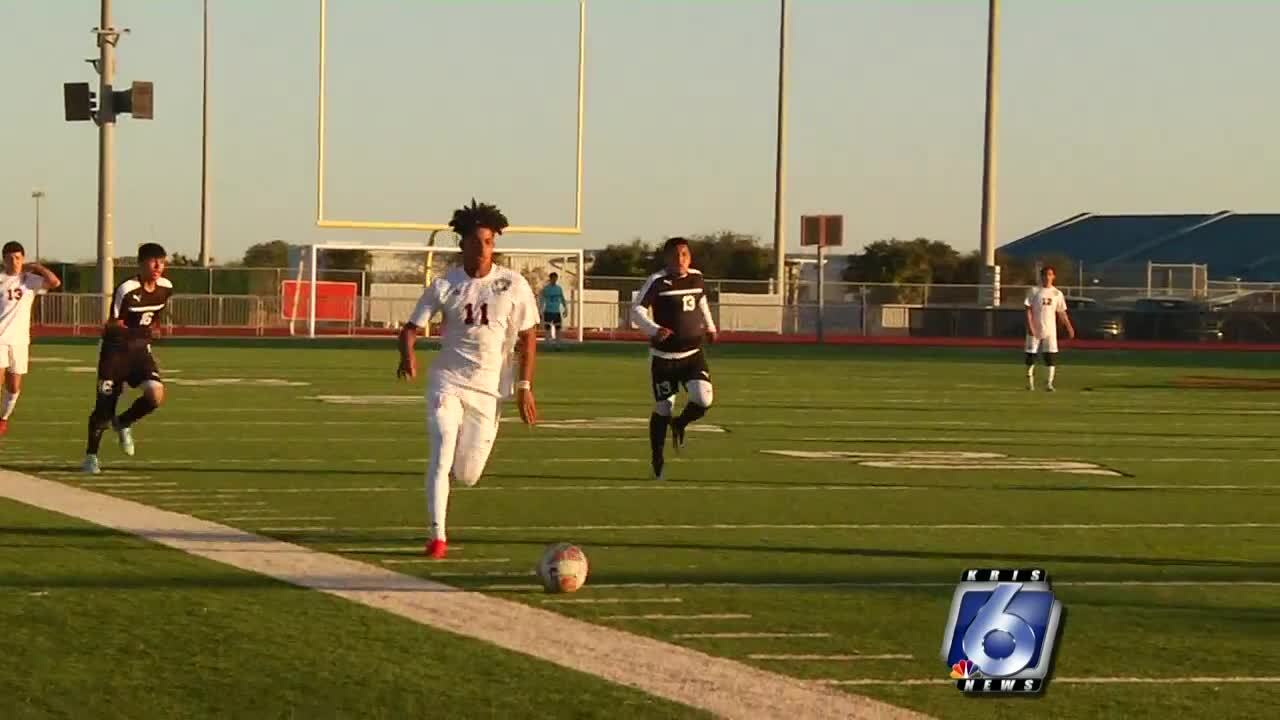 CORPUS CHRISTI, Texas — The 2020-2022 UIL realignment numbers were released by the governing board yesterday.

Those realignment numbers dictate whether or not a school would be forced to move up or down a class due to its student body population.

The cutoff for Class 6A, the UIL's largest athletic class, was 2,220 students.

"We were very excited and ecstatic to have all of our six teams back in the same district," CCISD assistant athletic director Richard Ocanas said.

The news is a massive win for the district. The closest 6A program to Corpus Christi is in Laredo, the Valley or San Antonio - all of those are about a two-hour drive from Corpus Christi.

That move would have caused the district's travel expenses to skyrocket, even for just one school and all of its sports being transported by charter buses.

"It would add up," Ocanas said. "You have football of course but you also have tennis, golf, basketball, softball and baseball."

Football plays one day a week, but other sports play two nights a week. The district would have had to bus all levels of the sports teams to their away games. All of the buses used would be charter buses, only further increasing the price.

CCISD avoided a big predicament of having to send the Veterans Memorial teams on two-hour bus rides many times during a season.

Now, that money will be used elsewhere,

It will be a result district officials say will benefit all of their schools.