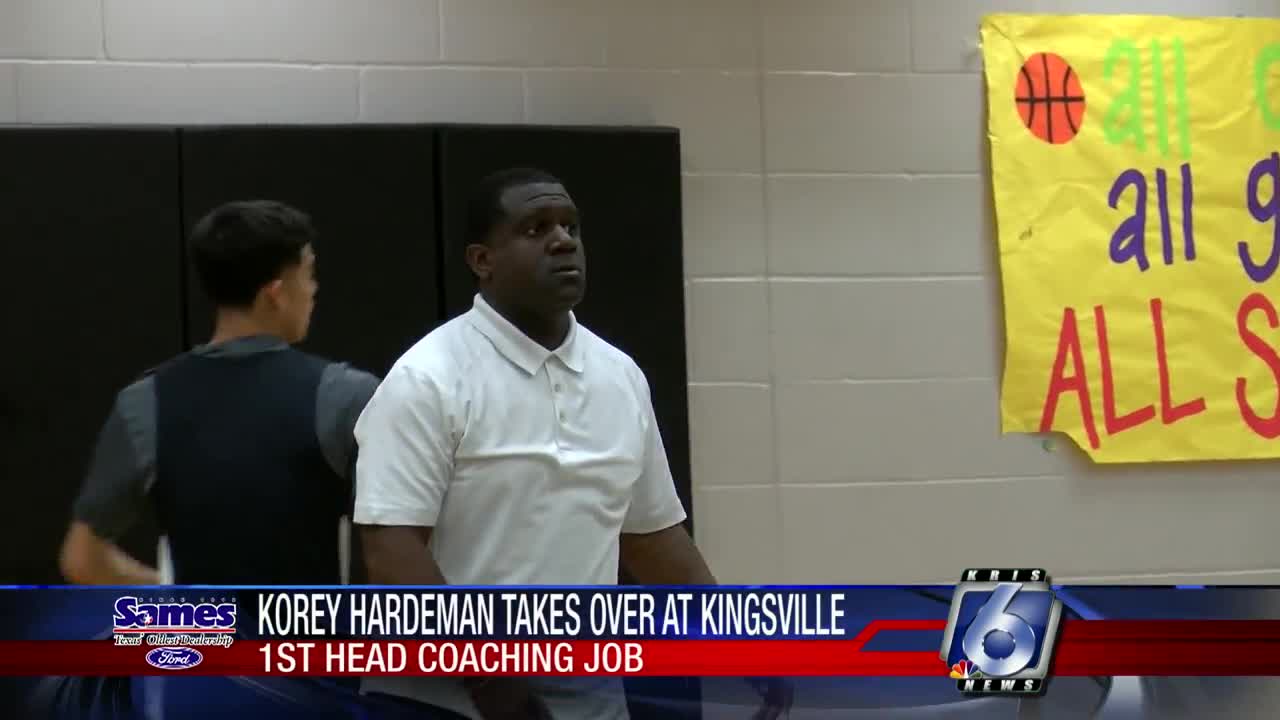 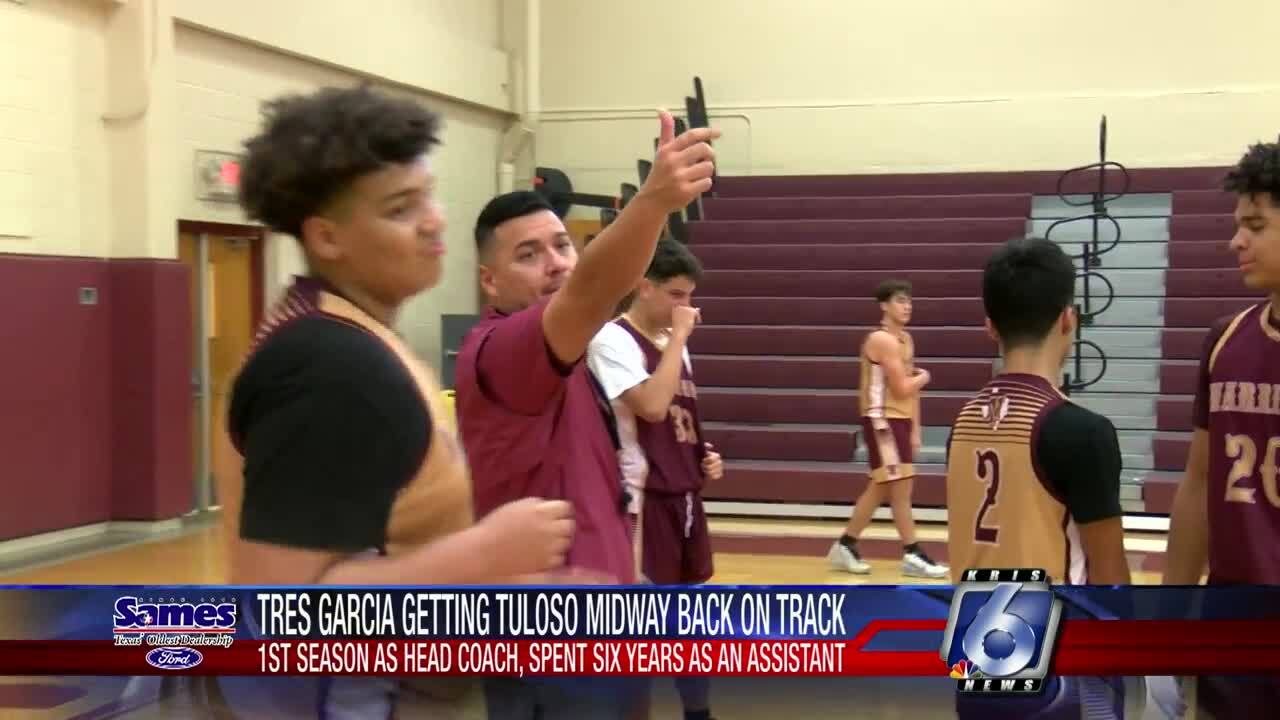 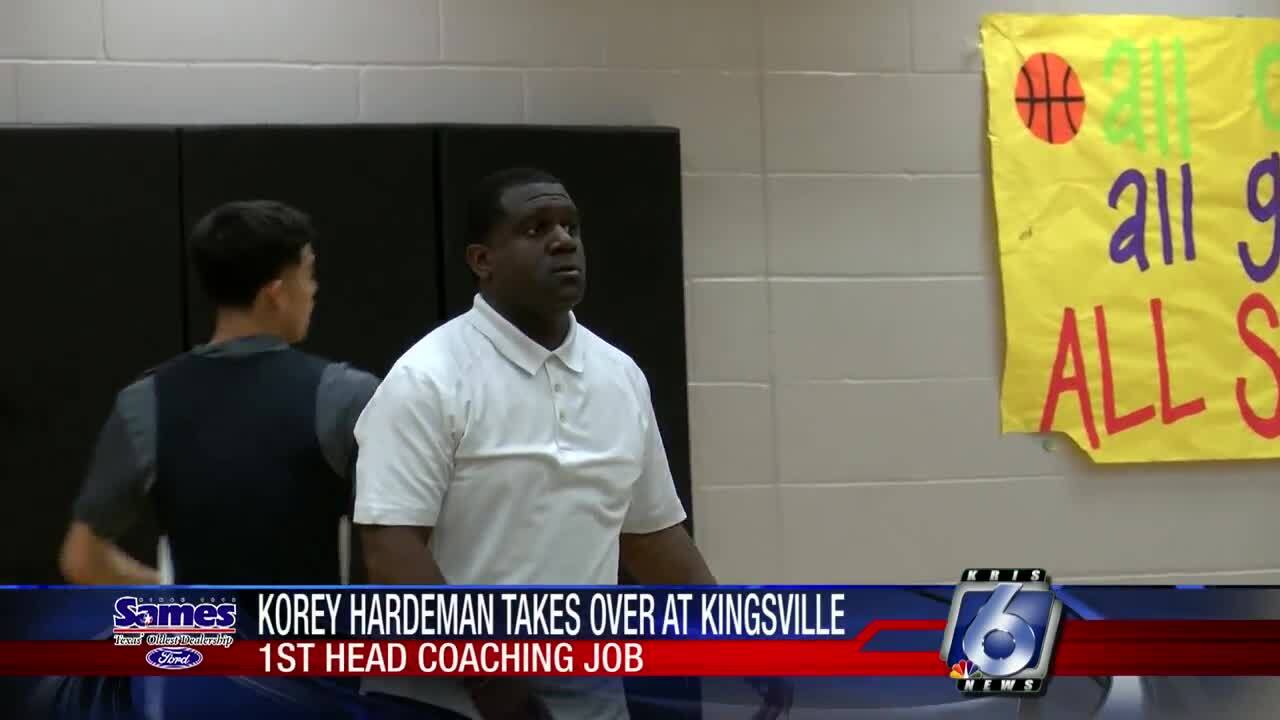 CORPUS CHRISTI, Texas — Tuloso-Midway has a new boys basketball coach for the first time since 1982, but his face is a familiar one.

Former H.M. King boys head basketball coach Tres Garcia had plenty of success in his three years in Kingsville. Before leading the Brahmas to a regional quarterfinal last season, he was an assistant under former Warriors coach Bobby Craig for six years.

The Tuloso-Midway school board reportedly chose to not renew Craig's contract this year. He spent 40 years with the Warriors, piling up nearly 800 wins.

It won't be the biggest of rebuilding jobs for Garcia, but there still is a good amount of work needing to be done.

Once a perennial playoff team, the Warriors haven't reached the postseason since 2013. Garcia is looking to end that drought.

"It's been seven years since we have put a banner up," he said. "I have talked to the kids about this, and we want to put another banner up."

Garcia brings a winning culture to Tuloso-Midway that is fueled by speed and three-point shooting.

"All we do is run," junior guard Joshua Alvarado said. "We push, push, push, and make sure that we're playing our game."

Alvarado has been on the varsity basketball team since his freshman season. Each of those years, he has missed the playoffs.

He and rest of the team are determined to get there.

"This is my third year here and I have wanted to play in the playoffs ever since I was a freshman," Alvarado said.

The Warriors are off to a good start this season, with an 11-4 overall record.

Tuloso-Midway travels to the Kingsville basketball tournament tomorrow, where Korey Hardeman has taken the reins as the head coach since Garcia's departure.

This is Hardeman's first head-coaching job, after spending six years as an assistant at Carroll.

"It is a little different," Hardeman said. "It is lot more managerial, but I like it."

Hardeman brings a drastically different approach to Kingsville than Garcia, who focused on speed and threes.

"My coaching tree is all about defense," he said. "We are going to make sure that we don't take any play for granted on defense."

Hardeman and the Brahmas face Zapata to kickoff their tournament tomorrow.