Report: NBA's Board of Governors approves 22-team format for restarting the 2019-20 season 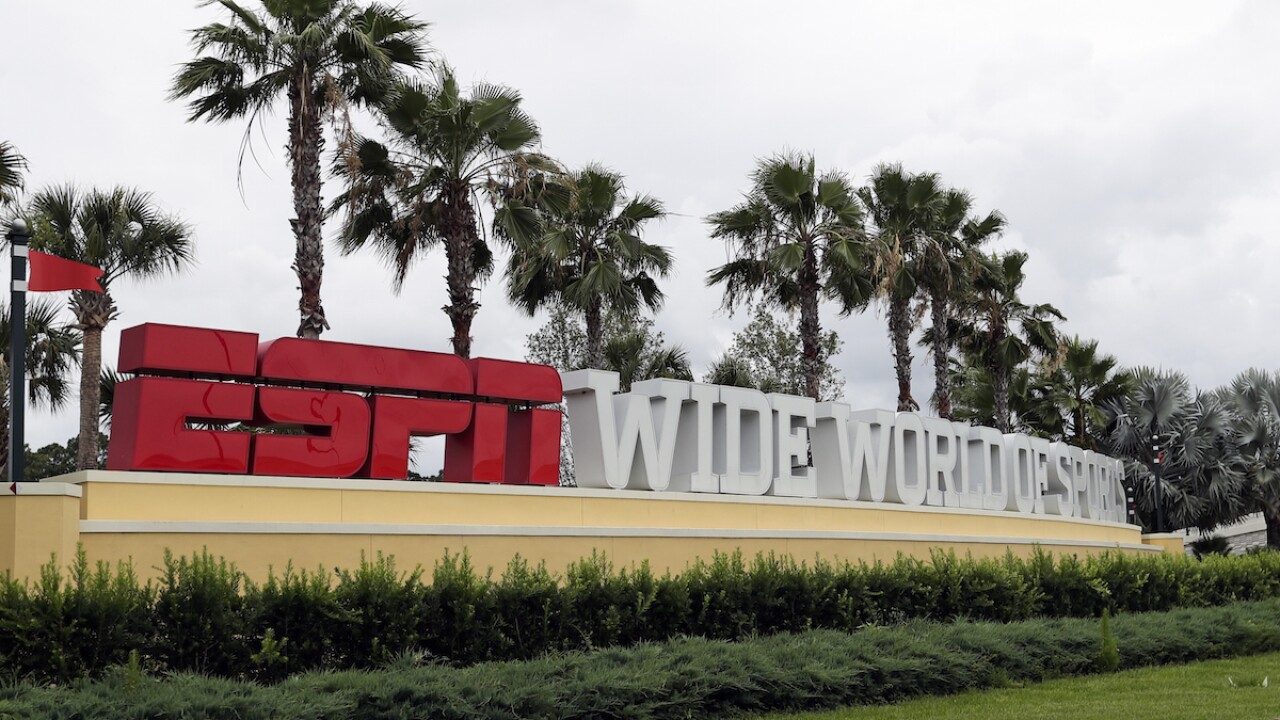 Copyright 2020 The Associated Press. All rights reserved
John Raoux/AP
A sign marking the entrance to ESPN's Wide World of Sports at Walt Disney World is seen Wednesday, June 3, 2020, in Kissimmee, Fla. The NBA has told the National Basketball Players Association that it will present a 22-team plan for restarting the season at Disney. (AP Photo/John Raoux)

The National Basketball Association is back!

According to ESPN's Adrian Wojnarowski, the NBA's Board of Governors has approved a 22-team format for restarting the 2019-20 season at ESPN's Wide World of Sports in Orlando at Walt Disney World.

Game 7 of the NBA Finals would be played on October 12, if need be. But the season would be completed no later than October 12.

The last game was played on March 11 before the season was postponed due to the coronavirus pandemic.