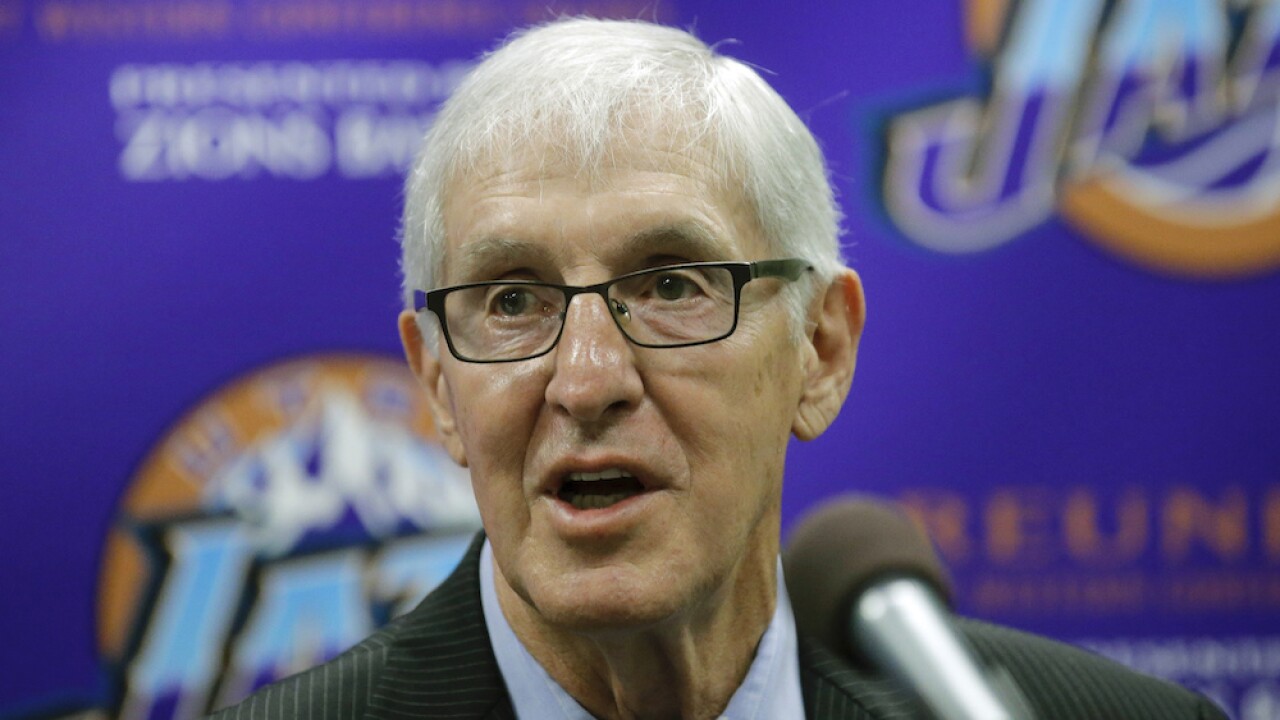 Jerry Sloan, the coach who led the Utah Jazz to back-to-back appearances in the NBA Finals, died Friday at the age of 78.

The Jazz confirmed Sloan's death in a statement.

"Jerry Sloan will always be synonymous with the Utah Jazz," the team said. "He will forever be a part of the Utah Jazz organization and we join his family, friends and fans in mourning his loss. We are so thankful for what he accomplished here in Utah and the decades of dedication, loyalty and tenacity he brought to our franchise."

Sloan spent 11 years as a player in the NBA, the majority of them with the Chicago Bulls. Upon his retirement, he went into coaching, beginning first as an assistant with the Bulls before taking over the team as head coach in 1978.

After a brief absence from the game from 1982 to 1985, Sloan joined the Utah Jazz as an assistant. He would remain with the team for the rest of his career, serving as head coach from 1988 to 2011.

In the 1996-97 and 97-98 seasons, Sloan led the Jazz to back-to-back Western Conference Championships. However, his team that featured the dangerous combination of John Stockton and Karl Malone were bested in both Finals appearances by Michael Jordan and the Chicago Bulls — Sloans' former club.

"At the end of the day, he could look back and nobody gave him anything," Malone told the Jazz. "He earned everything he got."

In 2015, Sloan was diagnosed with Parkinson's disease, the disease that would eventually take his life.

"It was an honor and a privilege to have one of the greatest and most respected coaches in NBA history coaching our team," Jazz owner Gail Miller and her family said in a statement. "We have appreciated our relationship with Jerry and acknowledge his dedication to and passion for the Utah Jazz. He has left an enduring legacy with this franchise and our family. The far-reaching impact of his life has touched our city, state and the world as well as countless players, staff and fans. We pray his family will find solace and comfort in Jerry's life and it is with much gratitude, yet sadness, that we honor him at his passing."