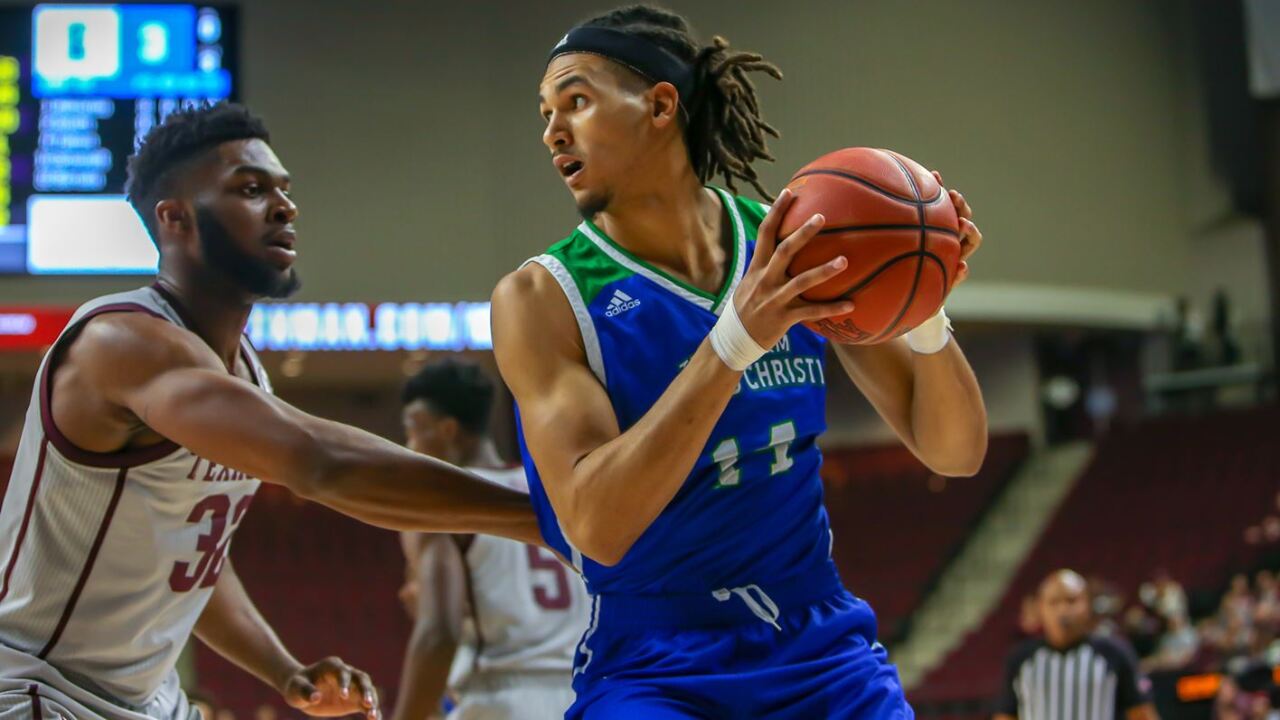 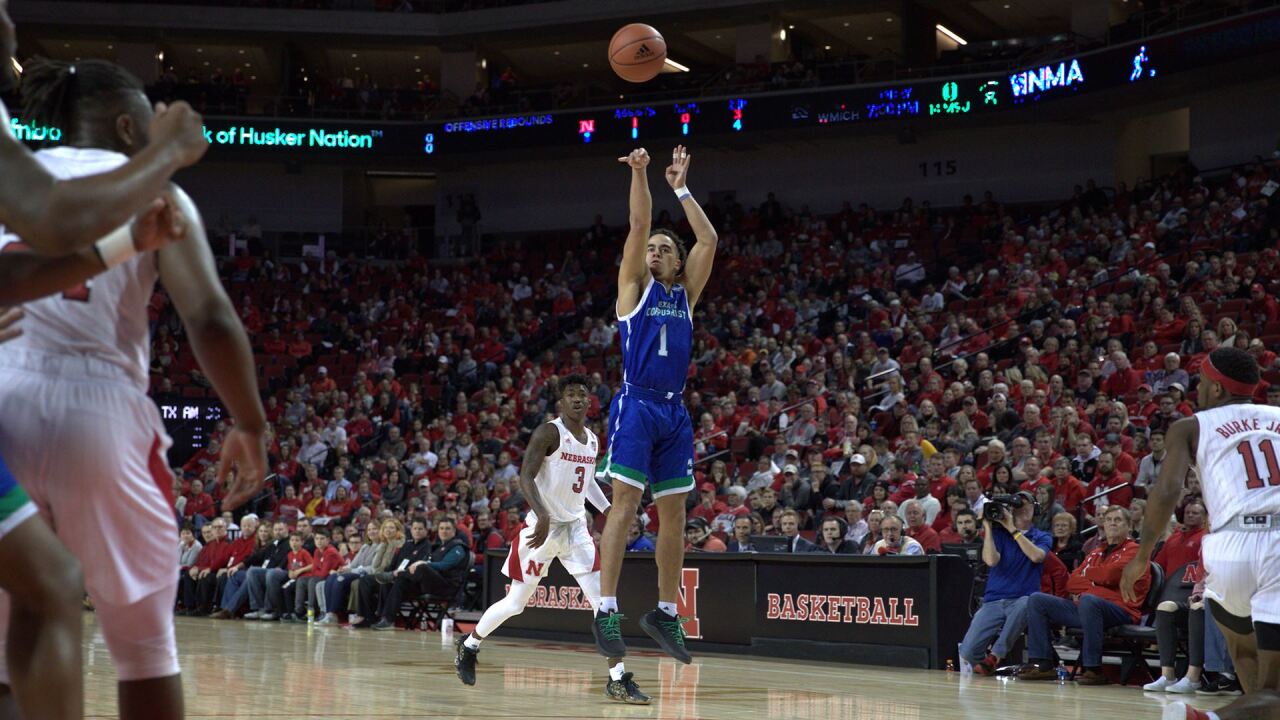 CORPUS CHRISTI, Texas — Coming home couldn't come at a better time for the Islanders, who start their Southland Conference home schedule tonight against Northwestern State at the American Bank Center.

The game will be shown starting at 7 p.m. on KDF-TV.

The Islanders lead the series against Northwestern State, 10-5. A&M-Corpus has a current six-game winning streak against the Demons, who last beat the Islanders on March 7, 2013.

Coach Willis Wilson’s team (4-9, 0-2 in conference play) is struggling in a four-game losing streak- all on the road. Included were the Islanders' first two conference games with defeats at Nicholls State and the University of Central Arkansas.

The Demons (4-7, 1-1) are streaking on a two-game winning streak. Both wins were at home as they beat Lamar in a conference game and Champion Christian College. Northwestern State is 0-6 on the road.

Thursday's game will be Dollar Day, with all seats at the ABC available for only $1.

Most recently, the Islanders dropped a 73-52 game at Nebraska Sunday afternoon in a game where they shot 31.7 percent from the field.

Freshman guard Jordan Hairston went for a game-high 19 points and six rebounds as the Islanders played strong defense. Nebraska was limited to 34.8 percent shooting, but benefitted from 21 Islanders turnovers it turned into 26 points.