How sweet it is! Warriors toast second straight state title 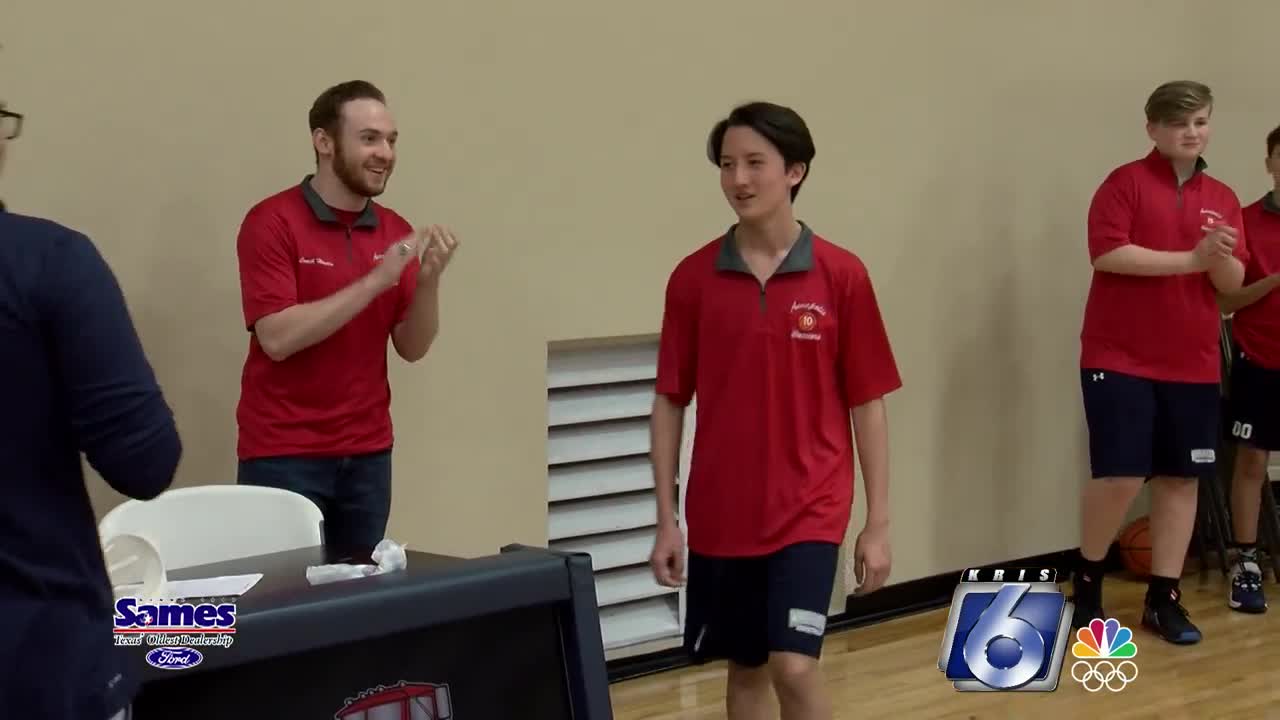 For the second straight season, the Warriors have captured the Texas Christian Athletic League Class A boys state basketball championship. 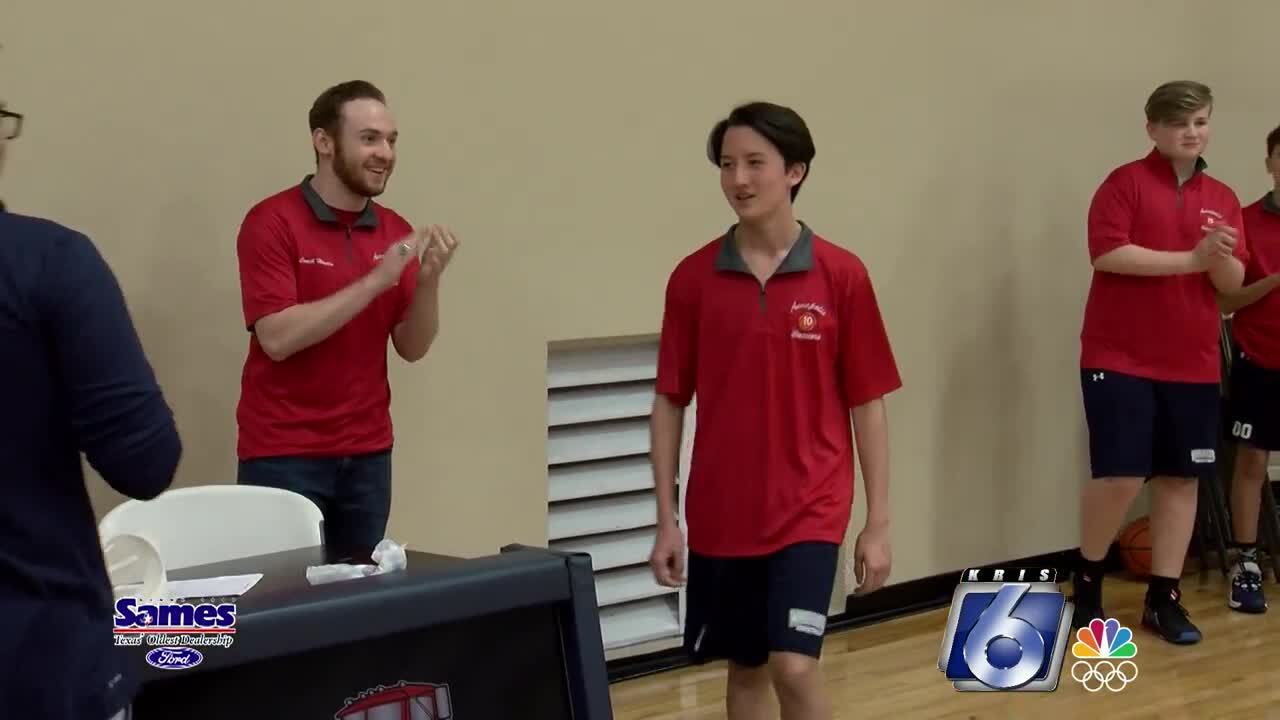 They are coached by Trey Harper.

Players received their medals today during a special ceremony at the school.

The Warriors went 25-9. And despite losing a few key players from last year's championship team,

“It was huge,” Annapolis Christian point guard Isaac Montez said. “All these guys behind me, they just really make me proud and I am proud to be a Warrior.”

Coming back for a second consecutive title was particularly rewarding for Warriors forward Jay Guzman.

“We lost seniors and starters from last year and we only had two seniors come back this year,” Guzman said. “We started three freshman this year and we just had to keep on going. It was a tough season but we made it all the way and ended with a state championship.”

Annapolis Christian appears to be building themselves a powerhouse. They are a young team and appear to have another great chance to win it again next year.”