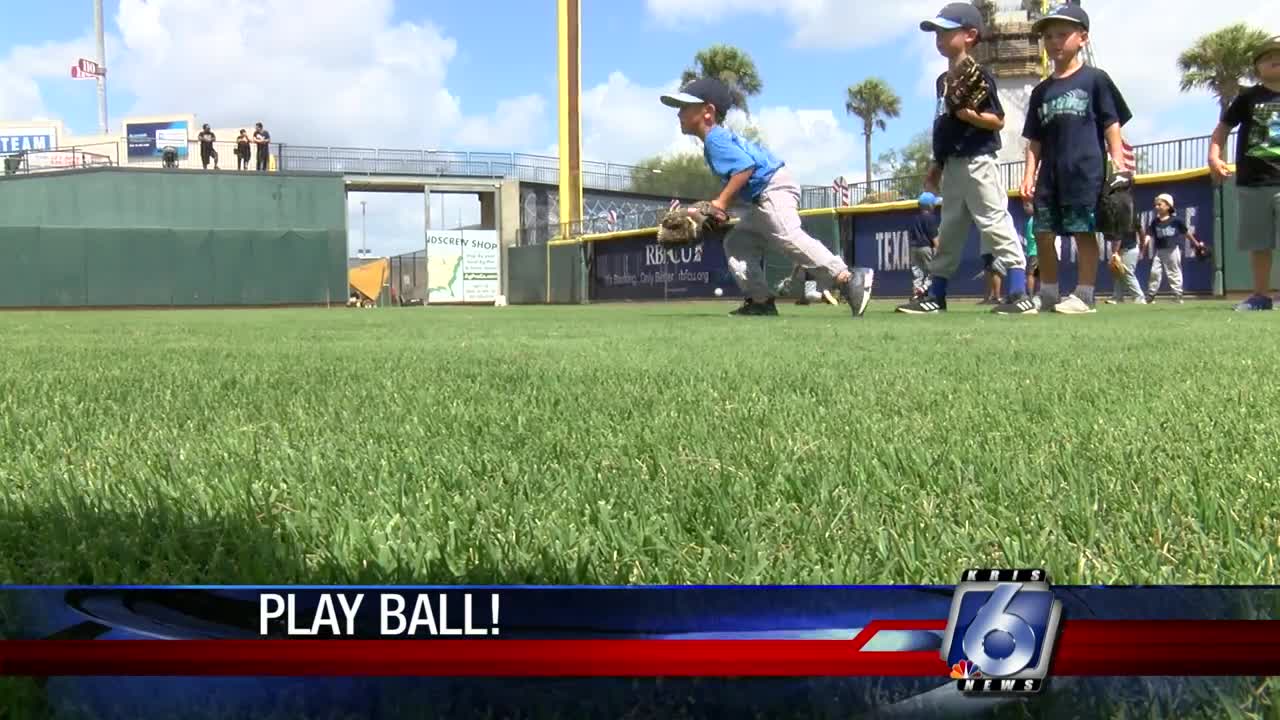 It's early in the morning at Whataburger Field. The locker room empty, but the field flooded with baseball players. Hooks manager Omar Lopez and a handful of players are taking batting practice and working on ground ball defense but not for themselves; rather for the future generations of Coastal Bend baseball. https://www.kristv.com/sports/hooks-grooming-future-players-at-summer-baseball-camp 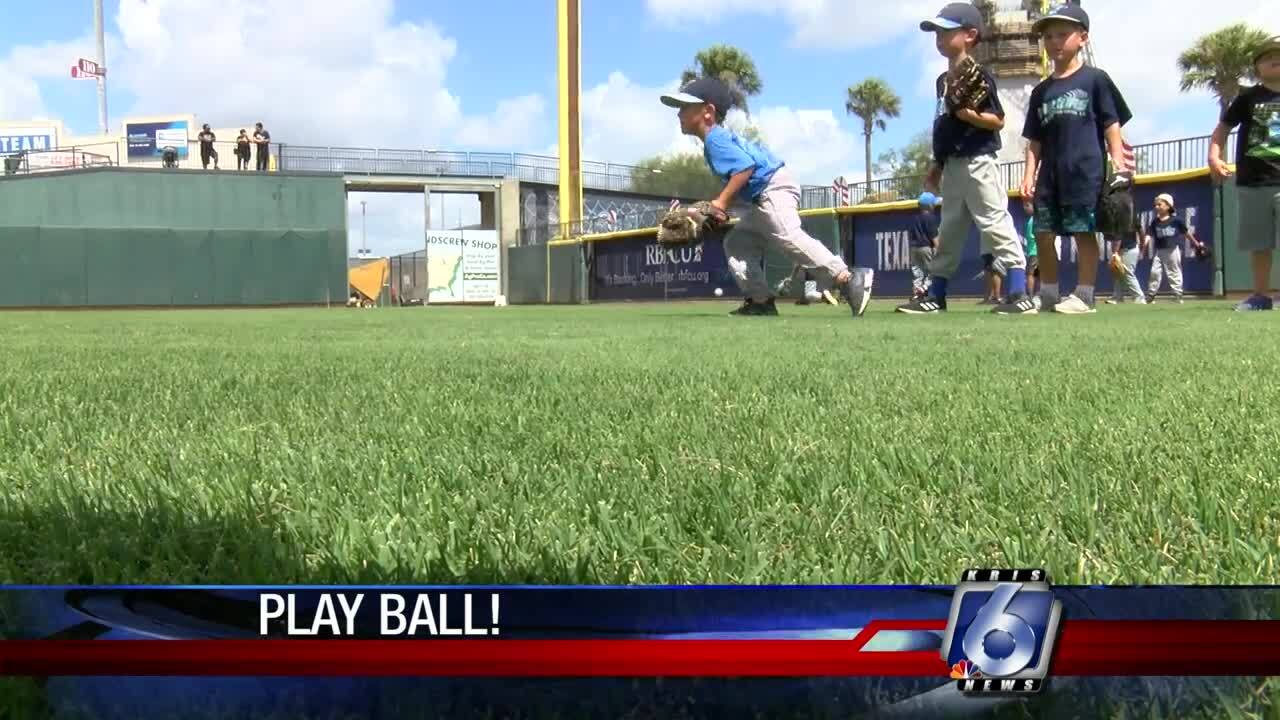 It's early in the morning at Whataburger Field. The locker room empty, but the field flooded with baseball players. Hooks manager Omar Lopez and a handful of players are taking batting practice and working on ground ball defense but not for themselves; rather for the future generations of Coastal Bend baseball.

It is the 2019 Hooks Summer Baseball Camp. Ball players ages 5-12 have taken the field learning the game from their favorite Hooks players. What could be seen as chore by the players is seen as an opportunity to get away from what is a grueling schedule.

"Any type of change in our schedule can be nice," Hooks outfielder Stephen Wrenn said. "It breaks up the monotony."

The players are broken up into different groups, led to different stations that are coached by different players with a genuine smile on their face. The hot sun beating down on Whataburger Field does not phase the players or the kids; who are getting a chance to show off their skills to some of their local heroes.

"It is a totally different and unique experience that the players are getting," Hooks Community Relations Coordinator and camp runner says. "It is a true chance for them to interact with their fans."

It is more than a chance to interact with the fans. You can see it in the faces of the players, coaching 5-year-old campers picking grass from the ground or making dirt piles on the infield, there is a genuine happiness.

No frustration at the fact little Tommy is throwing his glove rather than the ball, no arrogance or aura of not wanting to be there, a genuine excitement. It takes these players back, back to when they were also 5 years old picking grass and throwing dirt; back to when baseball was care free.

"It brings it back to when it was just fun and not so serious," Wrenn said as a couple of young campers jump up and down behind him to try and make an appearance on TV. "Those were the good days."

The camp is a true sense of fun and games but actual coaching still takes place.

Some campers more confident in their skills like Hudson Freeborn.

When asked if he could throw out a runner at home from center field, Hudson answered without hesitation.

With help from the Hooks, it's definitely possible.