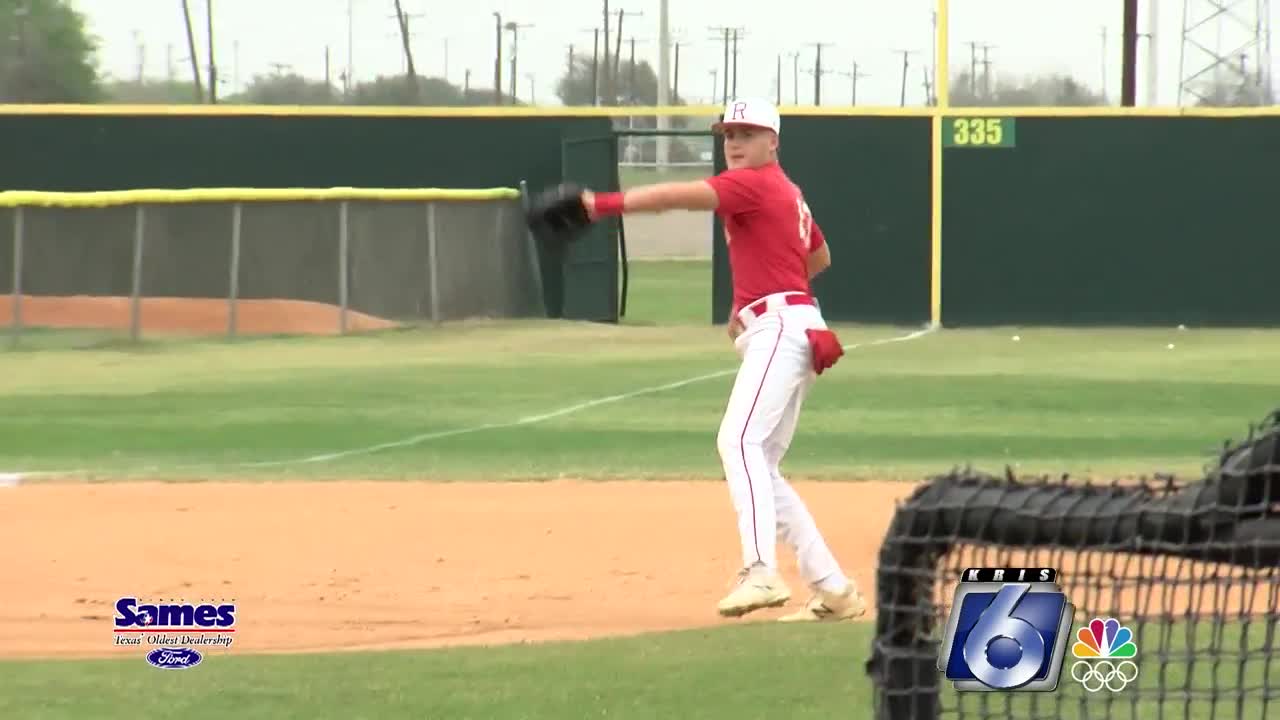 No question that South Texas is high school baseball country. 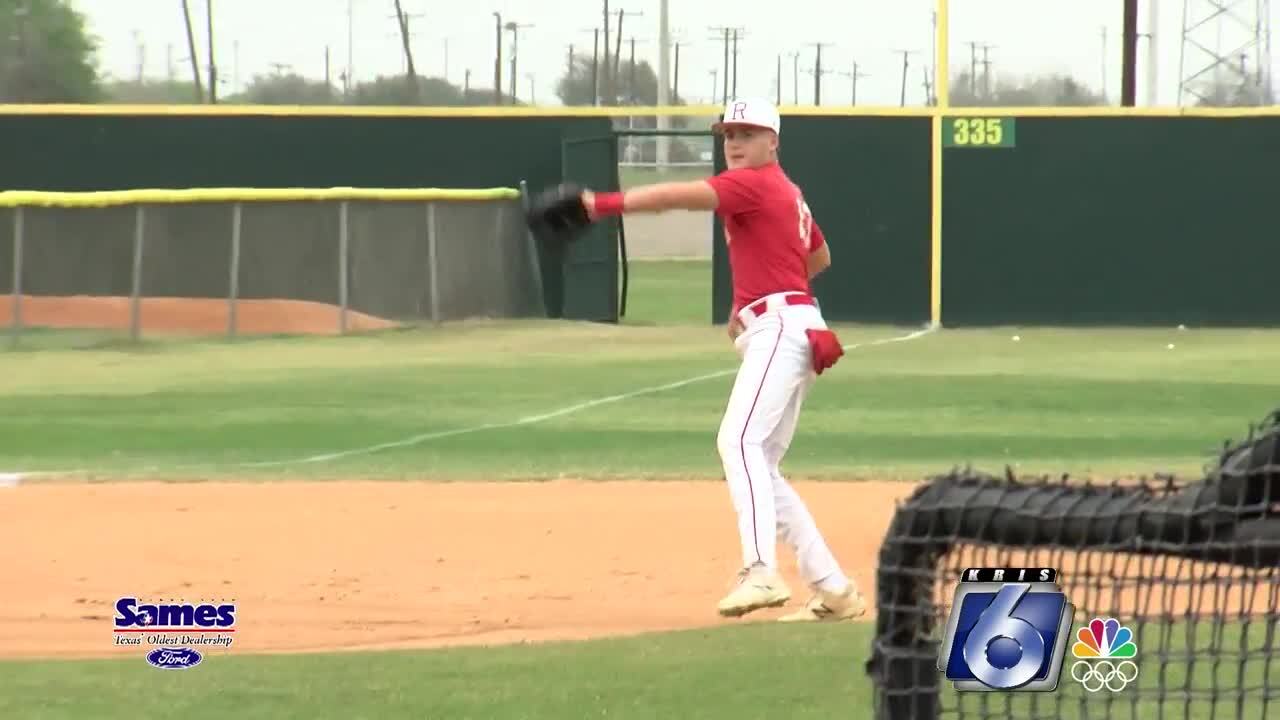 There are so many great teams with above average chances to win state titles.

And one of those teams this year are the Robstown Cottonpickers.

They are always a serious threat to challenge for a title, but especially this year's team.

They have a lot of seniors, great balance and one of the best pitching stables in our area.

Several of the Robstown pitchers can throw it in the 90’s.

And the majority of this team got in the weight room in the off season and really got themselves in shape for their senior year.

And when you put on that Robstown baseball uniform, so much is expected.from a great baseball community.

“Putting on the ‘R’ is so special,” pitcher Elias Olmeda said. “Makes you feel like you are on top of the world. It's a dream come true for me because ever since I was little I wanted to play here. You come to this field, it's like the best feeling ever.”

“We have a lot of pitching this year, a ton of hard throwers and I don't think anyone can touch us,” Coronado said. “Our fans are expecting a lot from us this year. We have a lot of seniors, been here for four years so I think we can go all the way.”

“Every year our goal is to get to state and I definitely think with the arms we have and the pitch counts the way they are that we have a really good chance to get there,” Vasquez said. “But of course, it’s not just the good teams that get there but you need a little luck on your side. Plenty of good teams out there.”

Robstown’s pitching experience is one of the team’s biggest strengths, according to Vasquez.

“We have a lot of seniors who’ve got a lot of pitching experience,” he said. “We have a couple throwing in the high 80’s and low 90’s, but it’s the number of pitchers we have that has us excited this season.”

The Pickers open the regular season Monday night at home against Gregory-Portland.