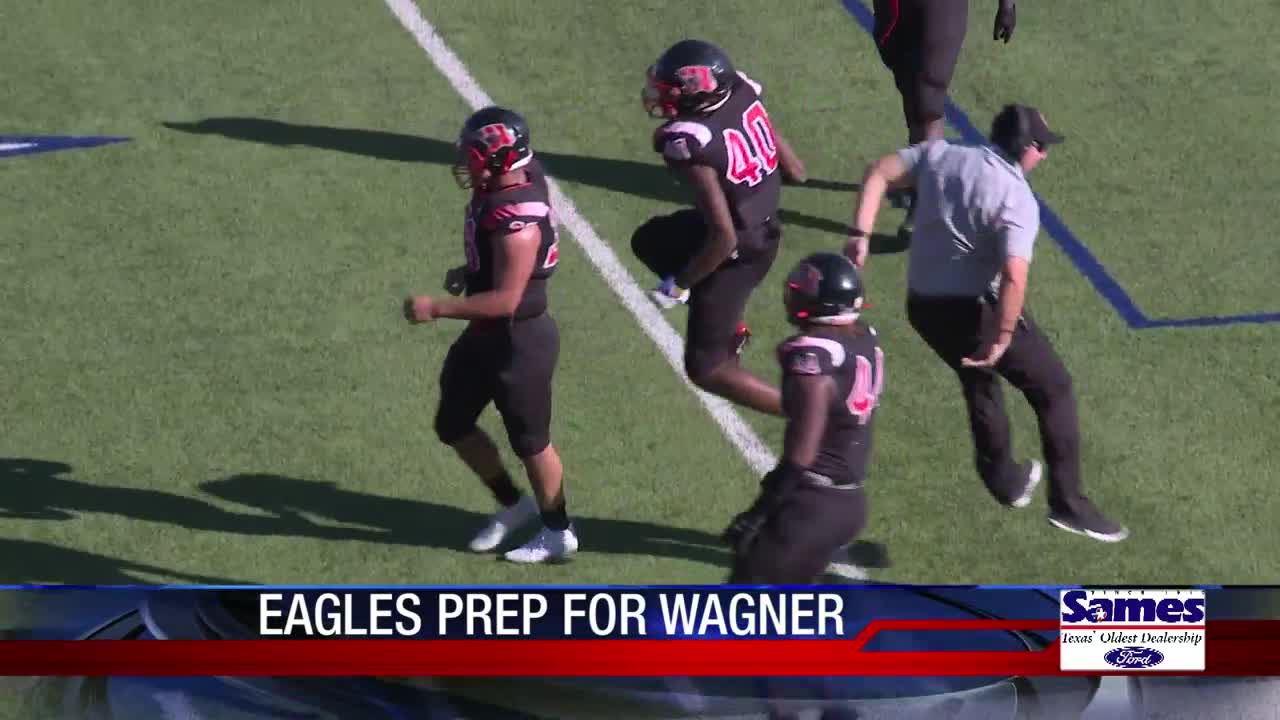 The Wagner Thunderbirds are a very interesting team. https://www.kristv.com/sports/game-night-south-texas/vets-ready-for-marauding-blitz-happy-thunderbirds 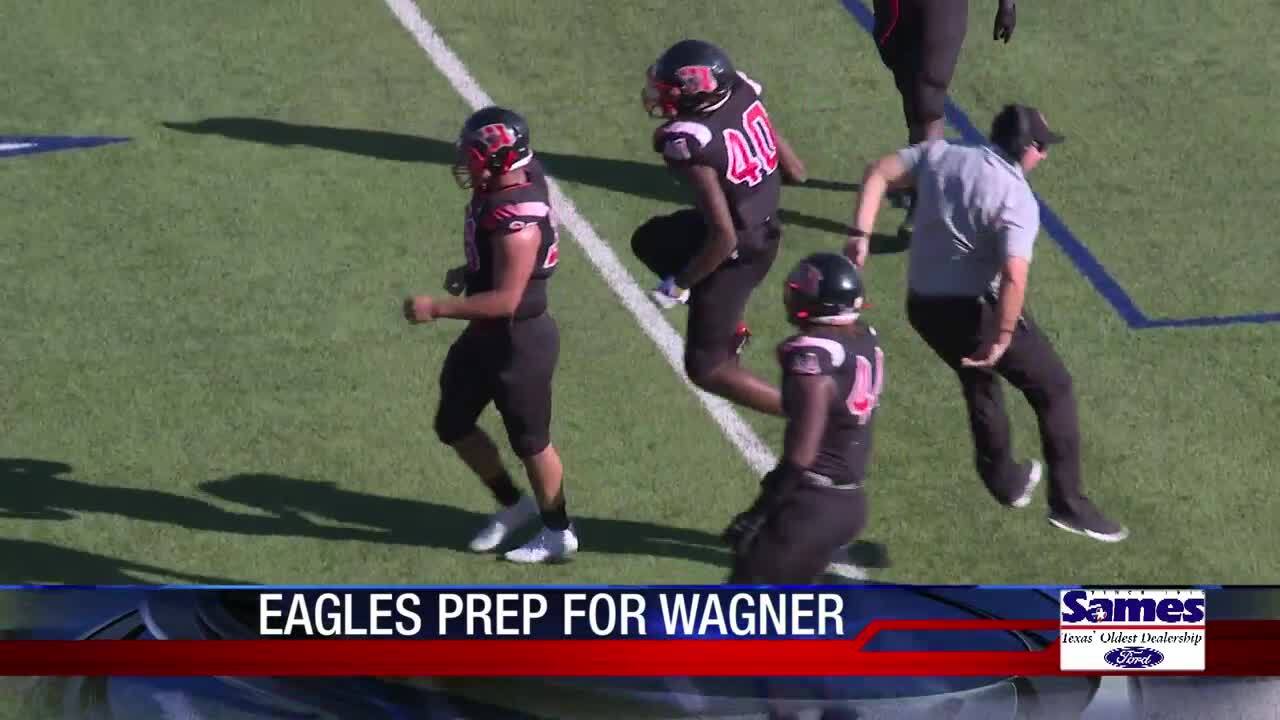 They come into Friday’s playoff game against Veterans with a 12-1 record and an 11-game winning streak.

The Thunderbirds were a state finalist a year ago.

They have one of the top running games in the state.

But it's their defense that has stolen all the headlines.

Wagner has registered seven shutouts this season, including a staggering six in a row at one point.

But Flour Bluff did hang 38 on them a couple of weeks ago, so the Thunderbirds could be vulnerable.

“Defensively, they are very aggressive and they will change looks up front a lot,” Simper said. “They blitz about 90 percent of the time. They are very athletic. So we are fully aware that we will have our hands full this Friday night, but the kids are prepared and they are excited to play a very good football team.”

Kickoff will be at 7:30 p.m. at Buc Stadium. We’ll have all of the action for you on KRIS 6 with a pre-game show starting 30 minutes earlier.