Pivotal District 15-5A Division I battle set for Thursday night 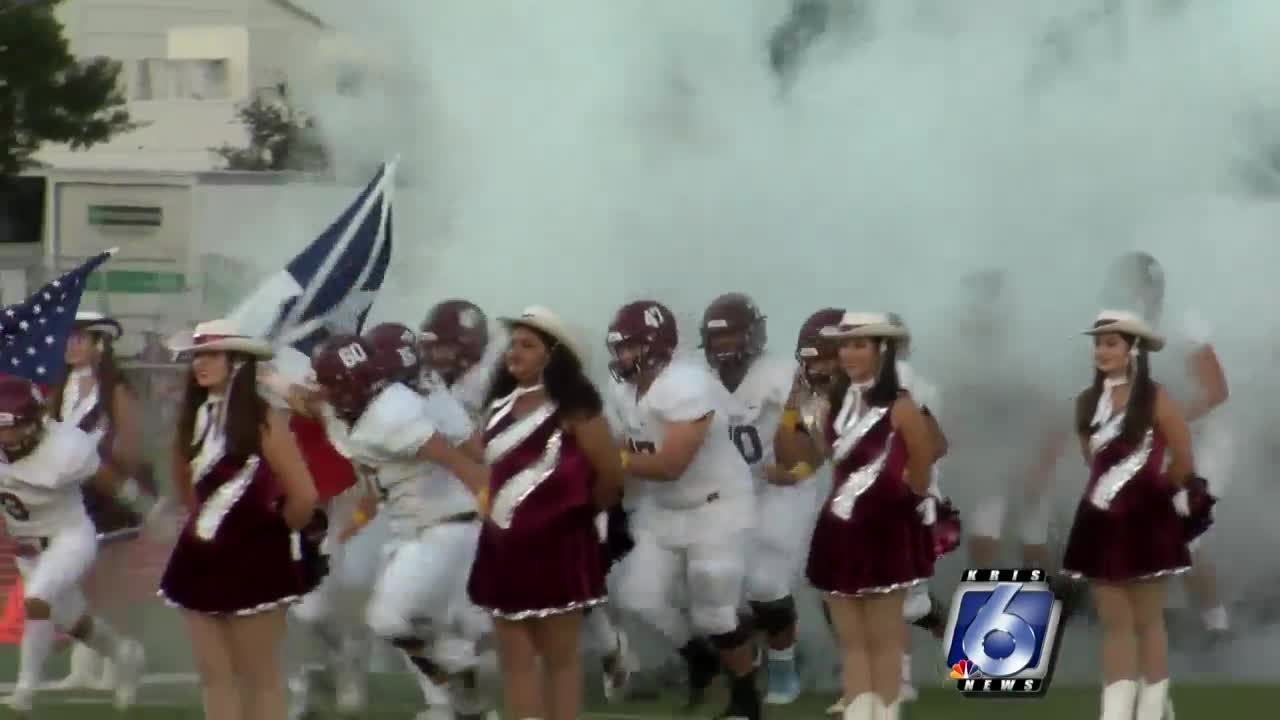 Be sure and circle this on your calendar. https://www.kristv.com/sports/game-night-south-texas/pivotal-district-15-5a-division-i-battle-set-for-thursday-night 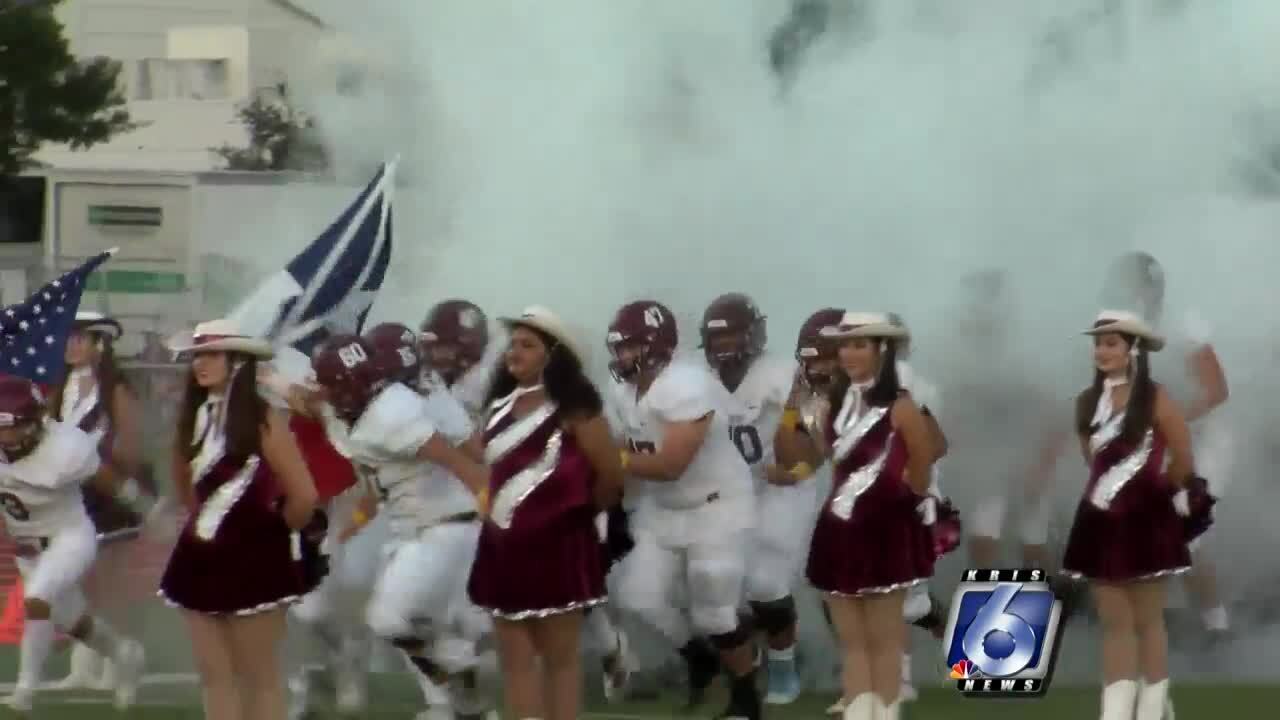 CORPUS CHRISTI, Texas — Be sure and circle this on your calendar.

We have another high school football TV broadcast this Thursday night

This is going to be a major battle in District 15-5A Division I.

Moody has won their last two district games, so they sit at 2-1.

Flour Bluff has won both of their district games, so they are riding high, too.

The Trojans are coming off wins against Carroll and King, relying on a bruising running game.

He and Nathaniel Sada average just more than five yards per carry.

They are tough to stop.

But when it comes to South Texas running backs, the Hornets’ Isaac Miles is among the very best.

In just four games, he has already rushed for nearly 700 yards.

He averages nearly 10 yards every time he touches the ball.

The Hornets are coming off wins over Vets, Memorial and Ray.

It will start on the CW at 7 p.m. Thursday night.