From Israel to the Island: Liza Buzhanksi's Journey to Corpus Christi 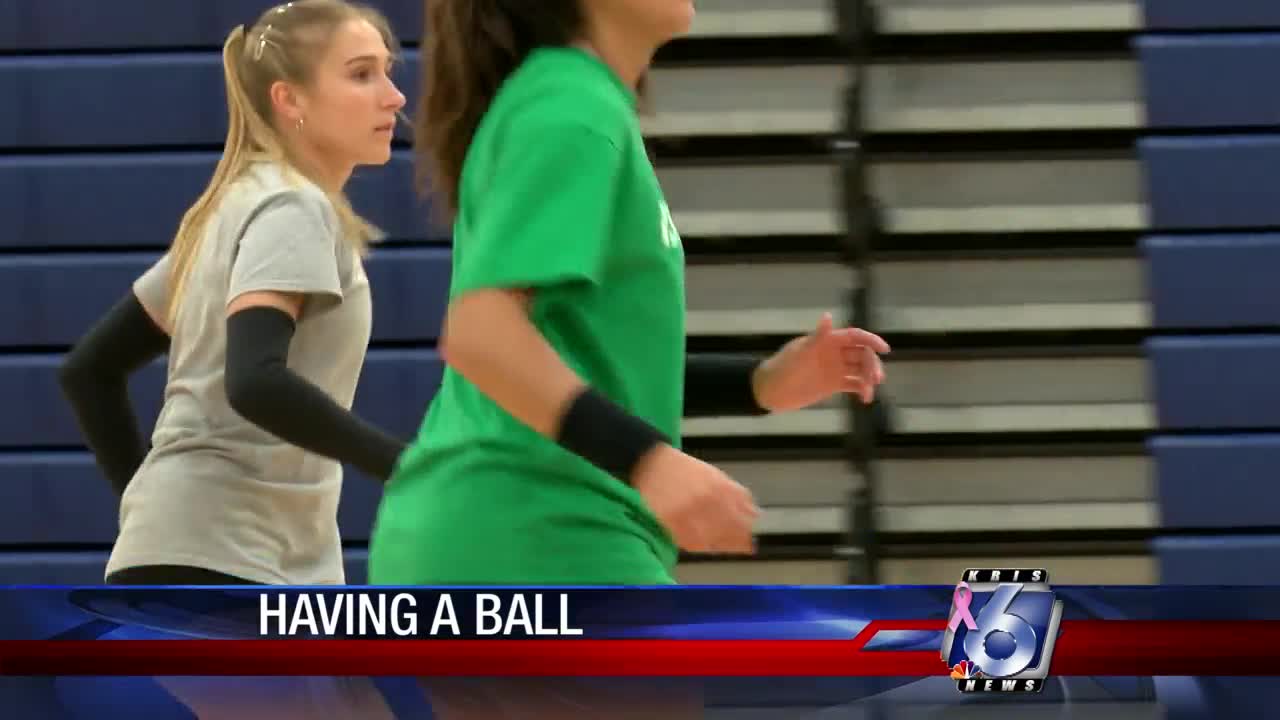 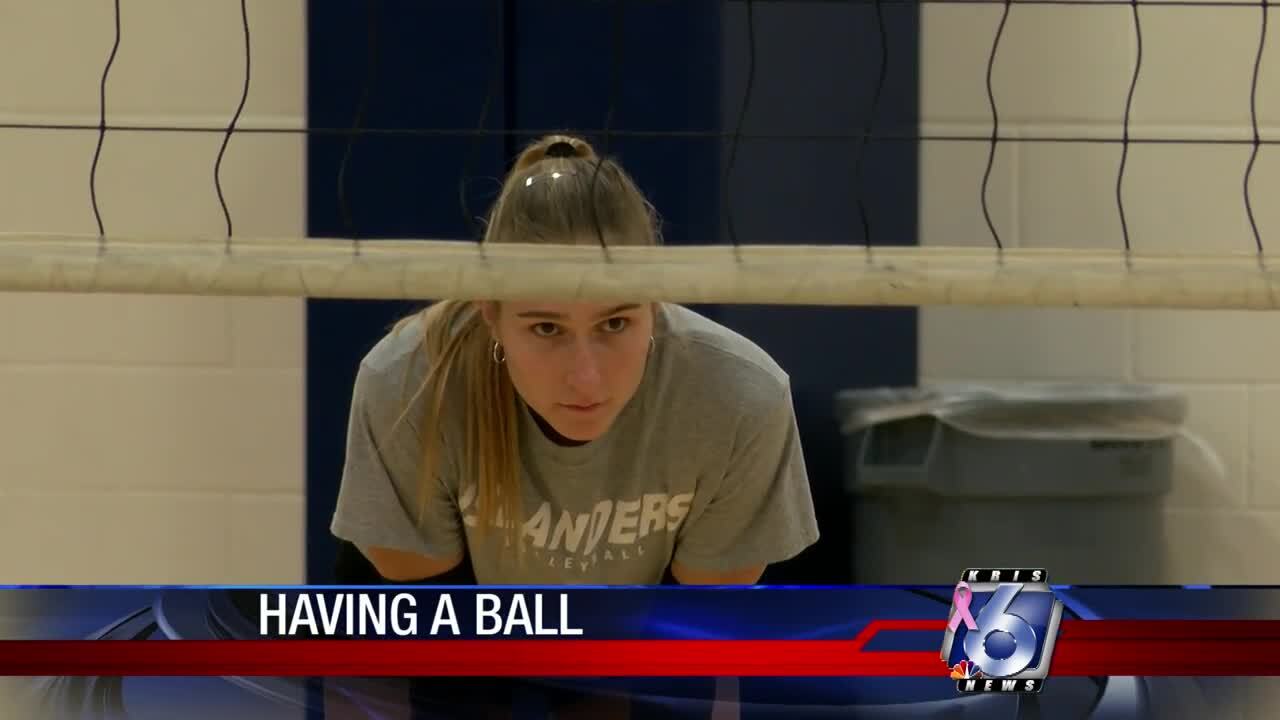 CORPUS CHRISTI, Tx. — Volleyball has always kept Islanders' sophomore libero Liza Buzhanski on the move. From a young age the Israel native's talent for the game was apparent, and early on she made her first move away from her home to play the game she loves.

"When I was 14, I left my home to join the Wingate Institute," Buzhanski said of Israel's premier sports training facility. "It was an academy for young athletes."

Her game developed quickly during her time at the academy and it was noticed. Buzhanski was invited to join one of the Israeli national teams.

"Being able to represent your country, hold up your flag and sing your anthem, it was amazing," she said.

It looked like she had found her path in life: She was going to be a volleyball player. As she grew up playing the game and eyeing how to advance her career, something loomed large: An Israeli law requiring all citizens to serve in the Israeli Defense Forces (IDF).

Once again Liza found herself serving her country but in a much different way. Her two years of mandatory IDF service had begun.

For the first five weeks in the service, Liza went through her basic training. She practiced on the ground, learned how to shoot a gun -- all of the things other soldiers learned upon first entering the IDF.

Liza served as a fitness officer during her time with the IDF, and was able to continue practicing her volleyball skills. Her volleyball career had briefly been put on hold, but the dream was still alive and Buzhanski had made up her mind a long time ago: She wanted to play college volleyball.

This choice would force her to leave her home once again.

"In Israel we do not have college athletics," she said. "It is either full-time student or full-time athlete."

Buzhanski began sending out recruiting videos and emailing coaches from colleges around the United States, hoping one of them would give her chance. Meanwhile in Corpus Christi, Islanders head coach Steve Greene was keeping an eye out for international talent.

"We have a couple of international scouts and coaches who are always sending us information," he said.

A colleague of Greene's sent Buzhanski's information over, and the staff saw the talent was there.

She was awarded a roster spot on the team and made the move from Israel to the island. It would be her first time coming the United States for more than the typical vacation; a new experience in a new place was waiting.

"Everything was new to me," she said. "Whether it was the weather, the people, the culture or the food, it was all new to me."

The culture and the city were new to Buzhanski. It was an unfamiliar situation in an unfamiliar city, let alone country, but not a bad one.

It took time for her to get acclimated to her new environment, and she doesn't know what she'll do when her time at A&M-CC ends. But as long as she's on the court, she's at home.

"Volleyball is everything to me," she said.