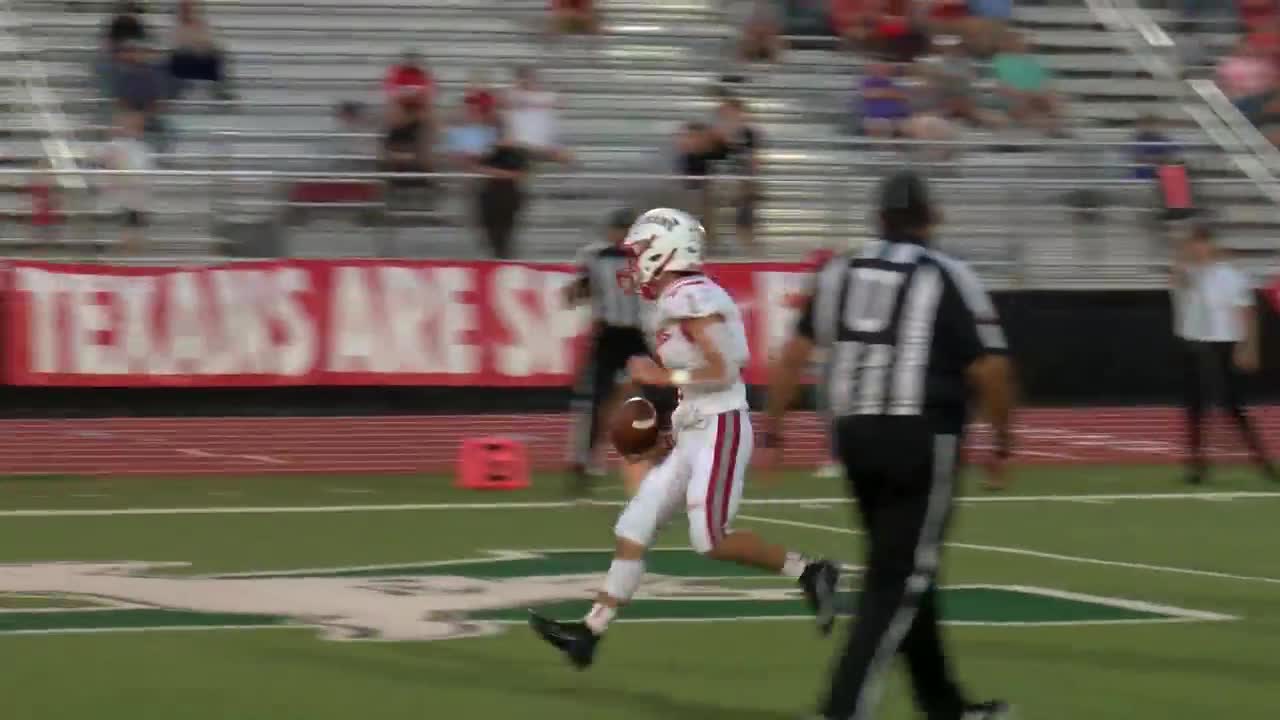 Our live televised games move to Thursday this week as we feature a District 15 5-A Division I game. https://www.kristv.com/sports/friday-night-fever/texans-ready-for-short-work-week-before-king-game 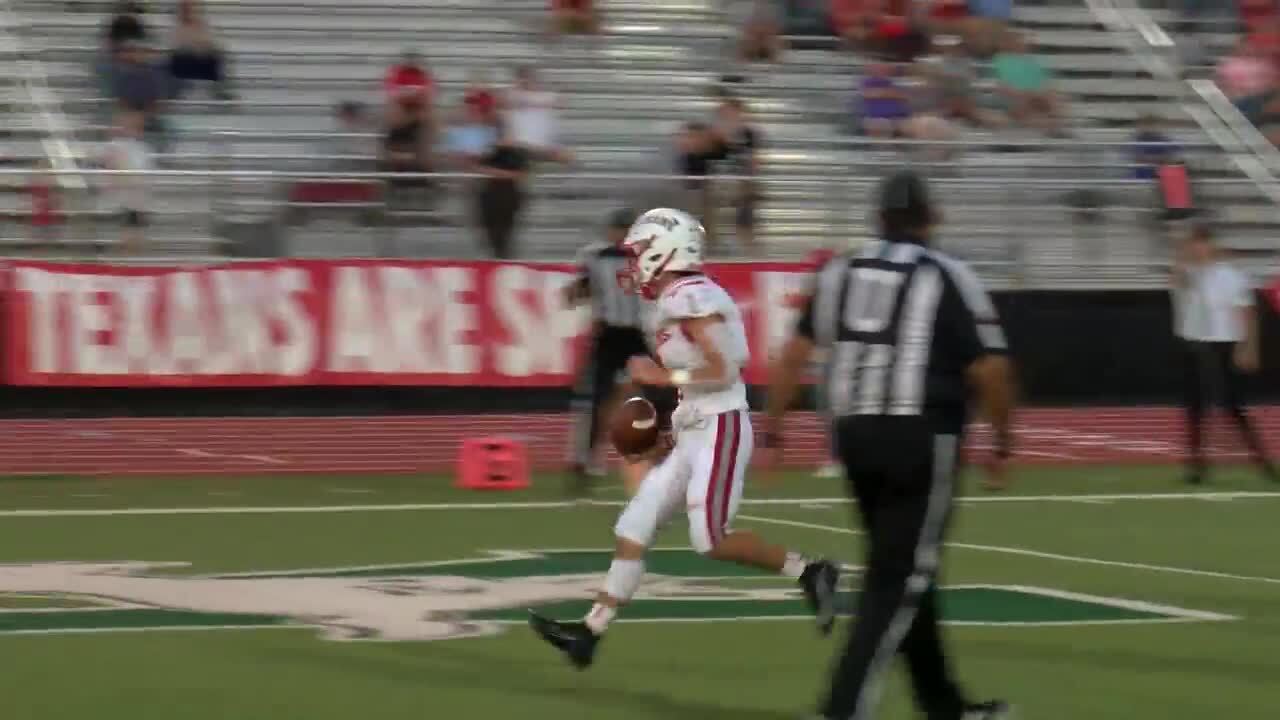 CORPUS CHRISTI, Texas — Our live televised games move to Thursday this week as we feature a District 15 5-A Division I game.

It should be a good one as the Ray Texans (2-1) will face off against the King Mustangs, looking to earn their first wins of the season, at Buc Stadium.

It will be a short week for each of these teams. But for Ray, looking to extend its winning streak to three games, the Texans are treating it like any other week.

“We've already played a Thursday night game so we are just back in that mode again,” Ray coach Craig Charlton said. “We have already done it this year, so it's just you know a lot of our guys played last year.

“So, we have some Thursday game (experience) … seems like every year we have three or four of them. The TV deal is pretty neat getting out and having TV timeouts and stuff like that. It’s a little different, but all in all we have to get ready to win the game”

Thursday’s game will be telecast on the CW. Our programming begins at 7 p.m.