Streaking Tuloso-Midway at 3 wins for first time since 2013 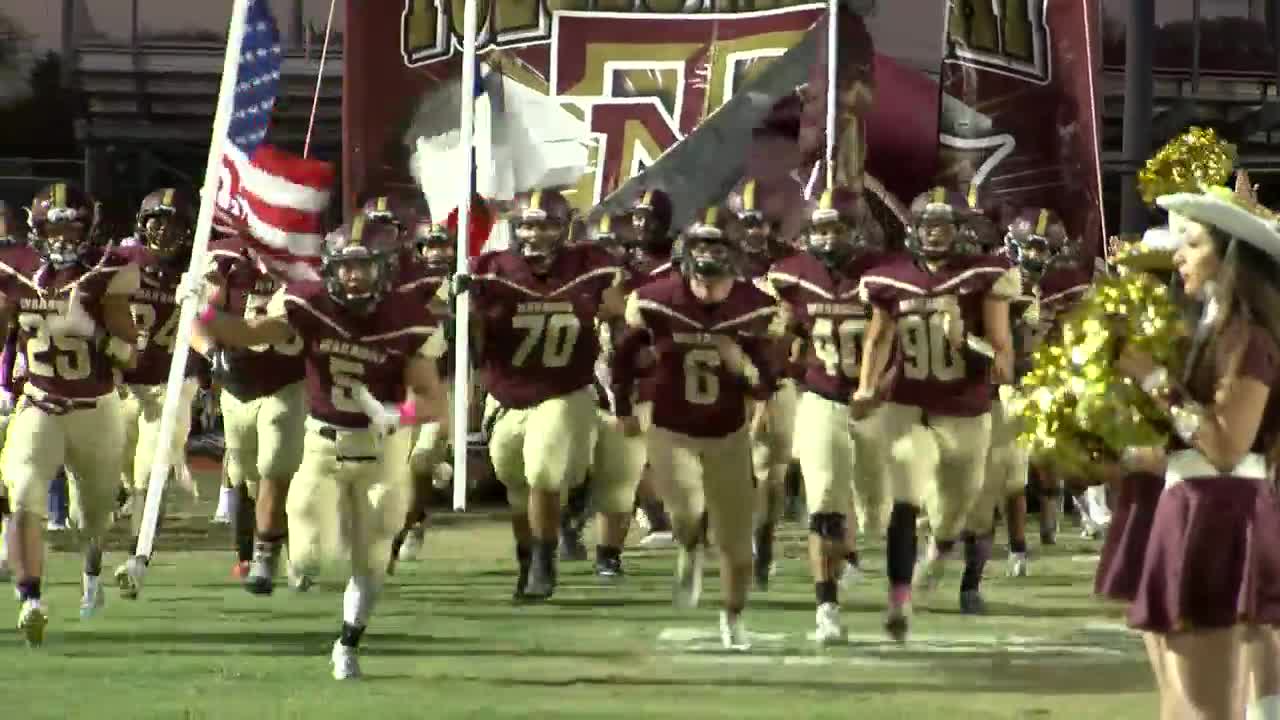 District races are beginning to heat up and we have high praise for the Tuloso-Midway Warriors. https://www.kristv.com/sports/friday-night-fever/streaking-tuloso-midway-at-3-wins-for-first-time-since-2013 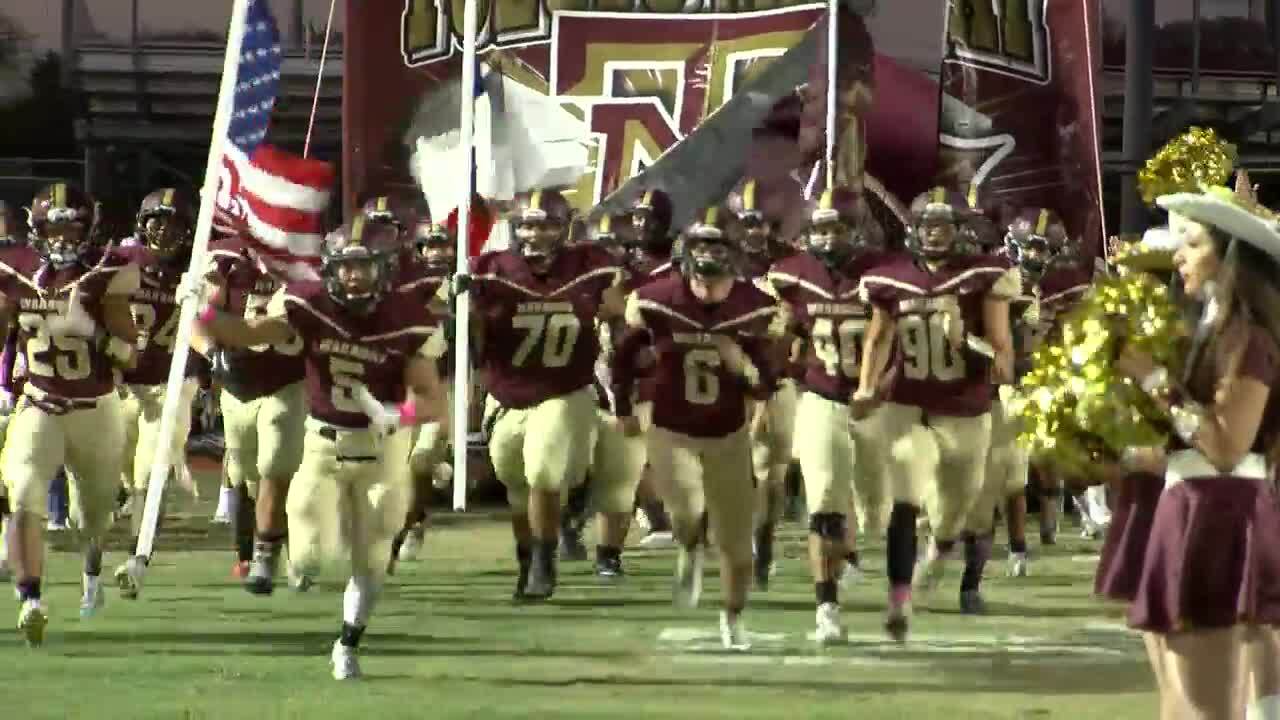 CORPUS CHRISTI, Texas — We have already reached Week 7 of the high school football season. District races are beginning to heat up and we have high praise for the Tuloso-Midway Warriors.

And here is why. They handed San Antonio Southside its first loss of the season last Friday in a 24-21 conquest.

It marked the Warriors' third victory of the season. It’s the first time they have won at least three games in a season since 2013.

They are playing some really good football. Their players will tell you they enter every game with more confidence than ever before.

And they will host Port Lavaca Friday night in our featured Friday Night Fever Game of the Week.

The Sandcrabs likely are not in the best of moods after being forced to forfeit their win over Alice last week.

Tuloso-Midway nose guard Riley Hawkins said his team’s unity has been a key facet of its fast start.

“It’s just not the athleticism or how hard we work, but how close we are,” Hawkins said. “We are a team, a family, a brotherhood. I would go to war with any of these guys any day of my life.”

The Warriors’ fast finish could be a confidence catapult for the rest of the season, according to tight end/defensive end Mason Luna.

“It’s always been a dogfight the past couple of years because we did not know how to finish,” Luna said. “But after the win on Friday I think we can now pull it together and finish.”

Tuloso-Midway coach Wade Miller said his team’s determination has been critical so far this season.

“I like the fact that we are tough,” Miller said. “We can line up and run the football better than we have in years. We are strong, got some speed and they are able to get out there and be tough.

“We have been in games at halftime for three years I have been here, and I always tell them, it's not physical but it's mental. I think we finally realized we can finally finish a game and they finished one the other night. Now, it's just one district win but I think it will help us in the future to get a few more.”

They have certainly played much better football in all phases of the game this year. And like Coach Miller said, much of it is mental and they appear to be figuring that out.