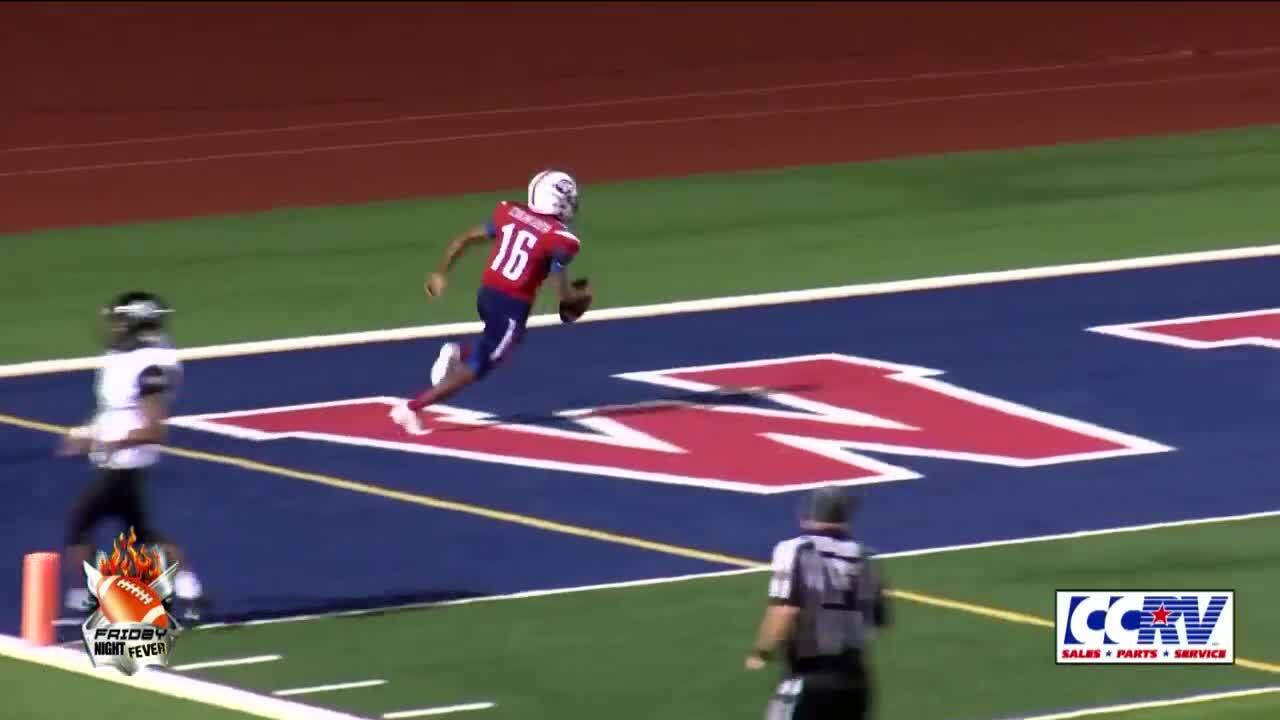 Port Lavaca Calhoun held a 35-21 lead when the stadium abruptly went dark with 4:45 left in the third quarter.

Rumors around the stadium had the game being moved to Buccaneer Stadium, but alternate plans ended up being unnecessary.

Word is a transformer blew up from the trailer park across from Wildcat Stadium. Power should be up in about 15 minutes. Fans are being asked to stay and not go to Buccaneer Stadium.

Power was restored at about 11:15 p.m. Officials allowed all four quarters of the matchup to be played. It ended at 12:17 a.m.

No official cause has been reported for the power outage.