Mustangs charged for turnaround against Ray 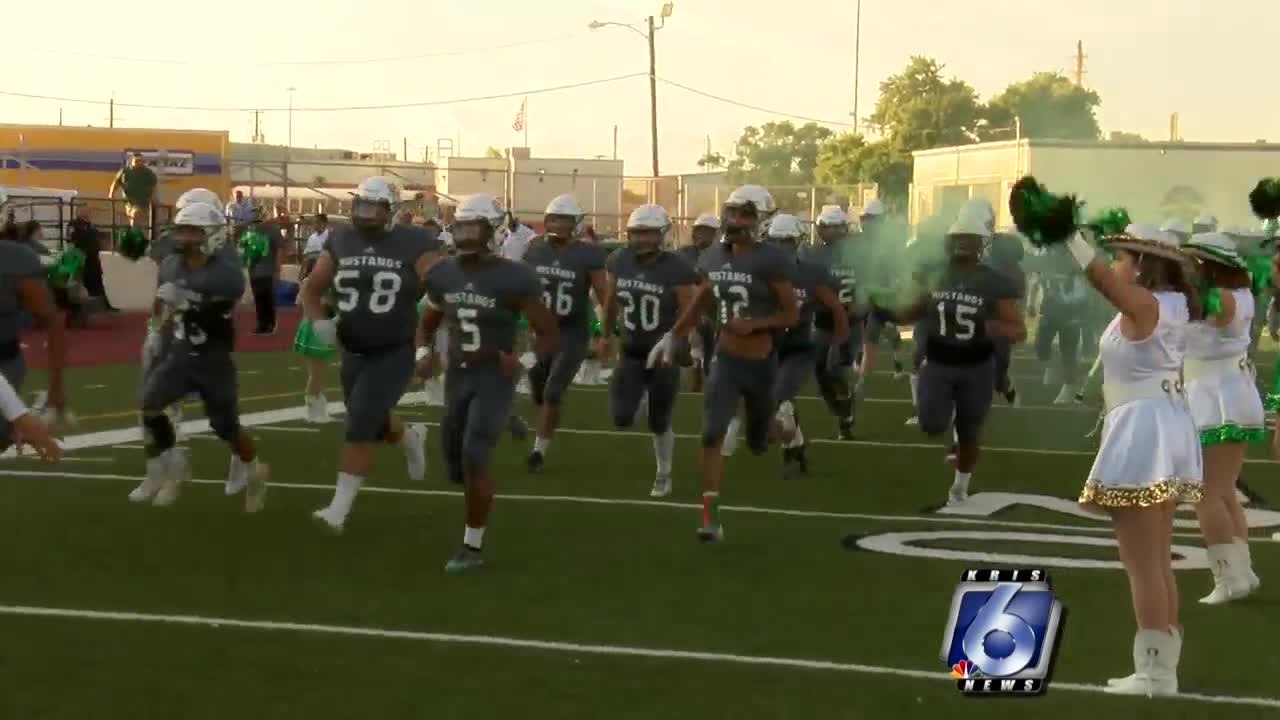 Thomas J. Henry's Game Night South Texas returns to the CW in just a couple of days with a Thursday night special as we will showcase Ray and King. https://www.kristv.com/sports/friday-night-fever/mustangs-charged-for-turnaround-against-ray 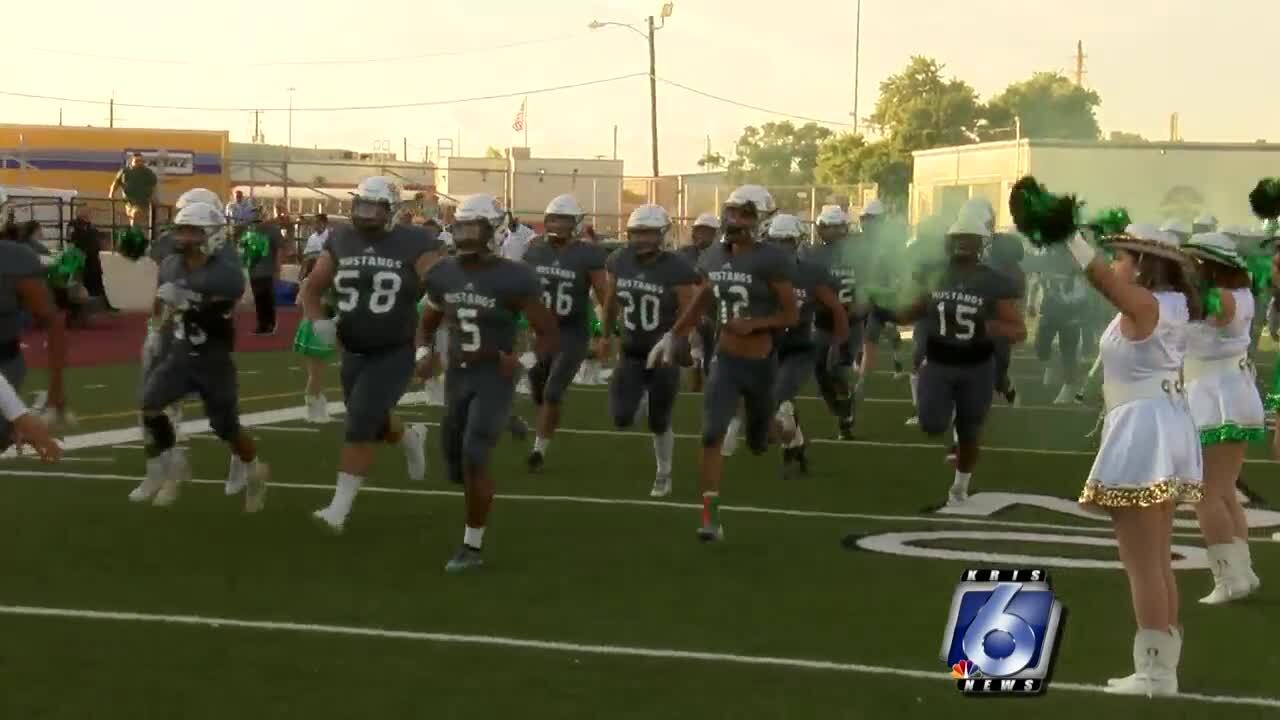 CORPUS CHRISTI, Texas — Thomas J. Henry's Game Night South Texas returns to the CW in just a couple of days with a Thursday night special as we will showcase Ray and King.

Last night we looked in on the Texans, so this evening we’ll check in on the Mustangs.

King is still looking for its first win. Despite that, the Mustangs have played exceptionally hard this season.

This is a young team with a lot of weapons. It starts with talented junior quarterback Benjamin Stewart

And he has a lot of really good wide receivers he can deliver the ball to including Matthew Lopez, who scored a touchdown last week.

The running game is sound too, along with a gritty defense.

It’s a huge game against Ray because you can't afford too many losses in a very tough district.

“There's a lot of football still left in district,” King coach Eddie Hesseltine said. “I would argue that most of the teams that we have played will be in the playoffs or a strong contender so we are excited, everyone is still in it.”

“We have been prepping really hard since the Veterans loss,” Burns said. “Our defense had a lot of open spots and we have been working on what we have to do. Guys playing both sides.

“But it’s for the best … we get good conditioning every single day. We are ready to play four full quarters.”

Running back Josiah King says his team has remained positive.

“The key for us is to practice hard, don't be late for practice and do what our coaches ask and stay positive,” King said.

And getting a chance to play in the Coastal Bend spotlight is exciting for the Mustangs.

“We are very excited about the TV game and excited to play Ray,” King said. “We have a good history with the Texans. We have gotten them and they got us the last two years. So we are excited about it.

“We have put together a good game plan and we will go put our best product on the field and see how we turn out.”

The game will be live on the CW, with our broadcast starting at 7 p.m.