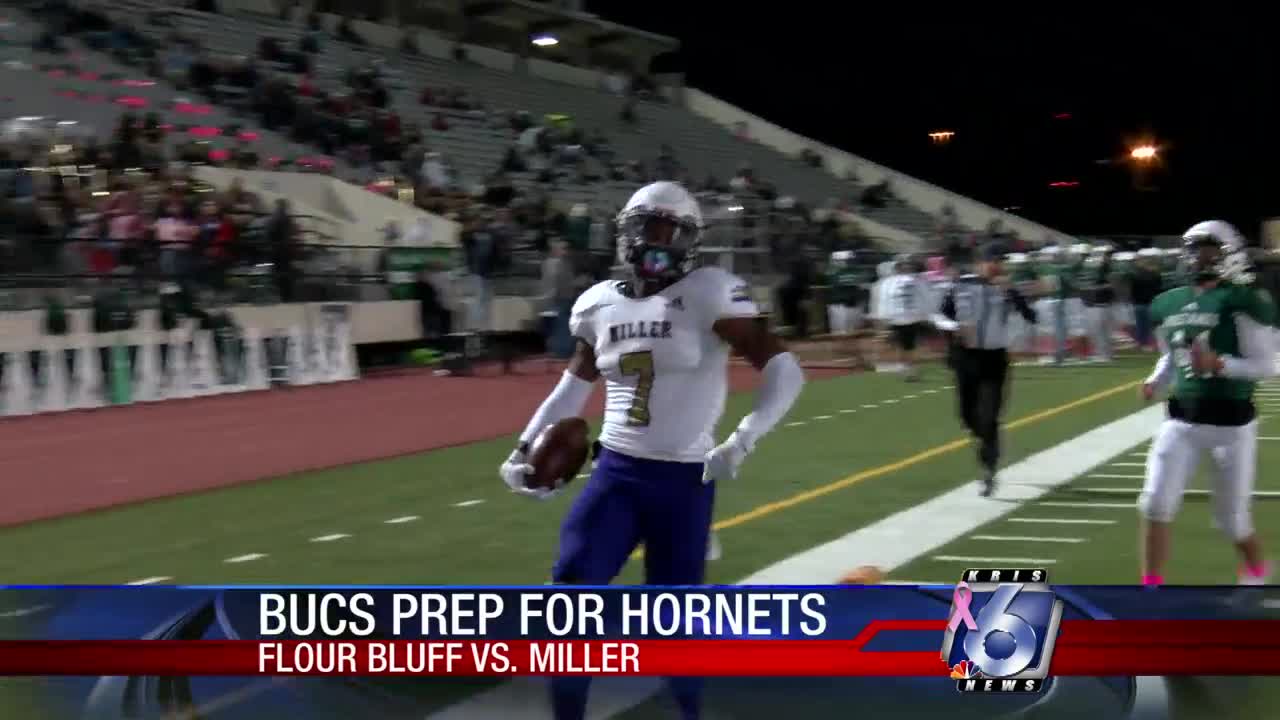 Miller confidence in the hard work its put in heading into Bluff showdown https://www.kristv.com/sports/friday-night-fever/miller-confidence-in-the-hard-work-its-put-in-heading-into-bluff-showdown 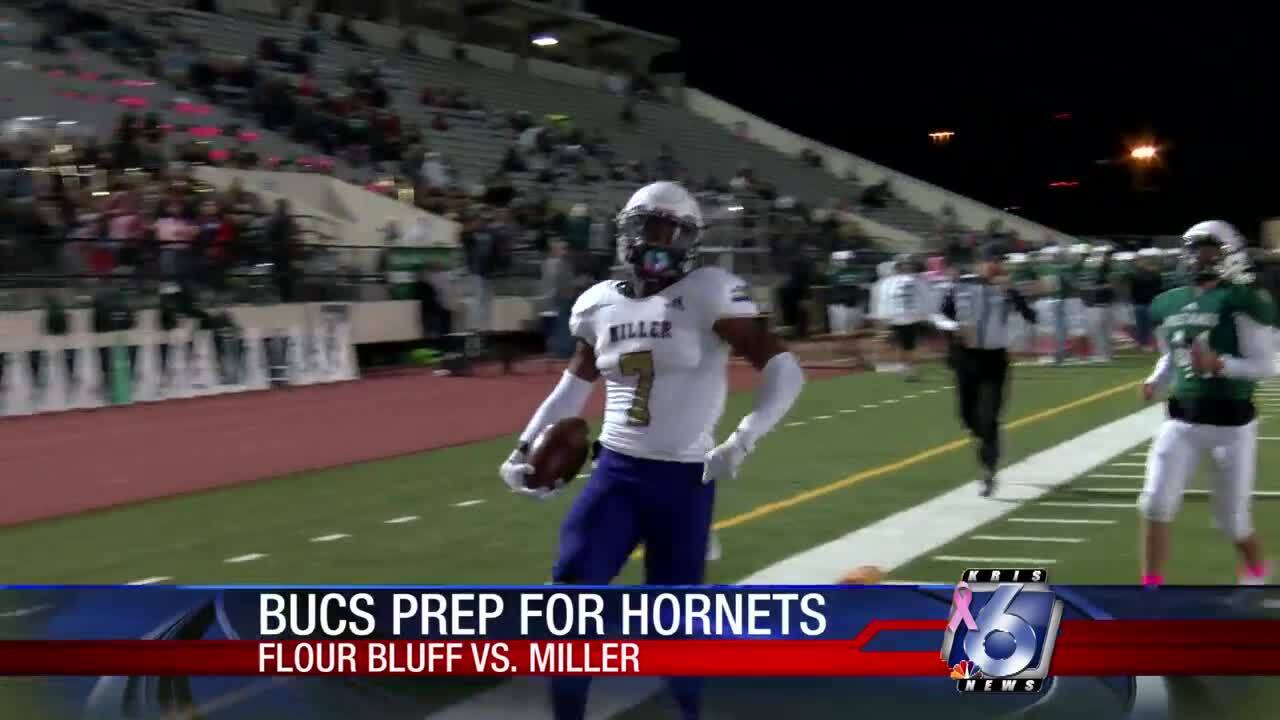 It’s Week Eight of the high school football season and the games just keep getting bigger and bigger. In a battle of undefeated teams in District 15-5A DI, Miller plays host to Flour Bluff in our marquee matchup. Tonight, we look at the Bucs.

The Buccaneers have been unbeatable so far. At 6-0, they have pretty much crushed everyone they’ve played.

Averaging 62 points per game, no one has been able to slow them down. Their star QB Andrew Body has yet to throw an interception this year.

The defense has been just as spectacular, giving up an average of just 11 points per game.

This is a very balanced team. It’s hard to find any weakness here, but the defense will get its toughest test yet against a very powerful Flour Bluff offense.

Led by All-World running back Isaac Miles, who has already racked up 1,117 yards, despite sitting out the second halves of a couple of blowout wins.

The Bucs say they will be ready for the challenge:

“We have been waiting for this game for a long time,” said Body. “Last year we won, but it was still a close game and we could have done better. So we are going to be preparing extra-hard and (getting) better each day.”

Miller is aware of the challenge Miles will present.

“You know Isaac is going to get his,” said coach Justen Evans. “The kid is one of the best running backs in the area and we know that. He is very explosive once the ball gets into his hands, and he can make some exciting things happen. We are going to have to do a good job in containing him. It takes more than one defender to get him to the ground.”

Evans said assignment football and reading keys, will be pivotal to stopping Miles, but middle linebacker Jayshawn Trimble believes his defense’s chemistry and the hard work they put in will pay dividends.

“Bluff's lineman will probably be the best we will see this year,” he said. “They are more physical than the other lineman we have seen but we are going to work hard and practice through it.”