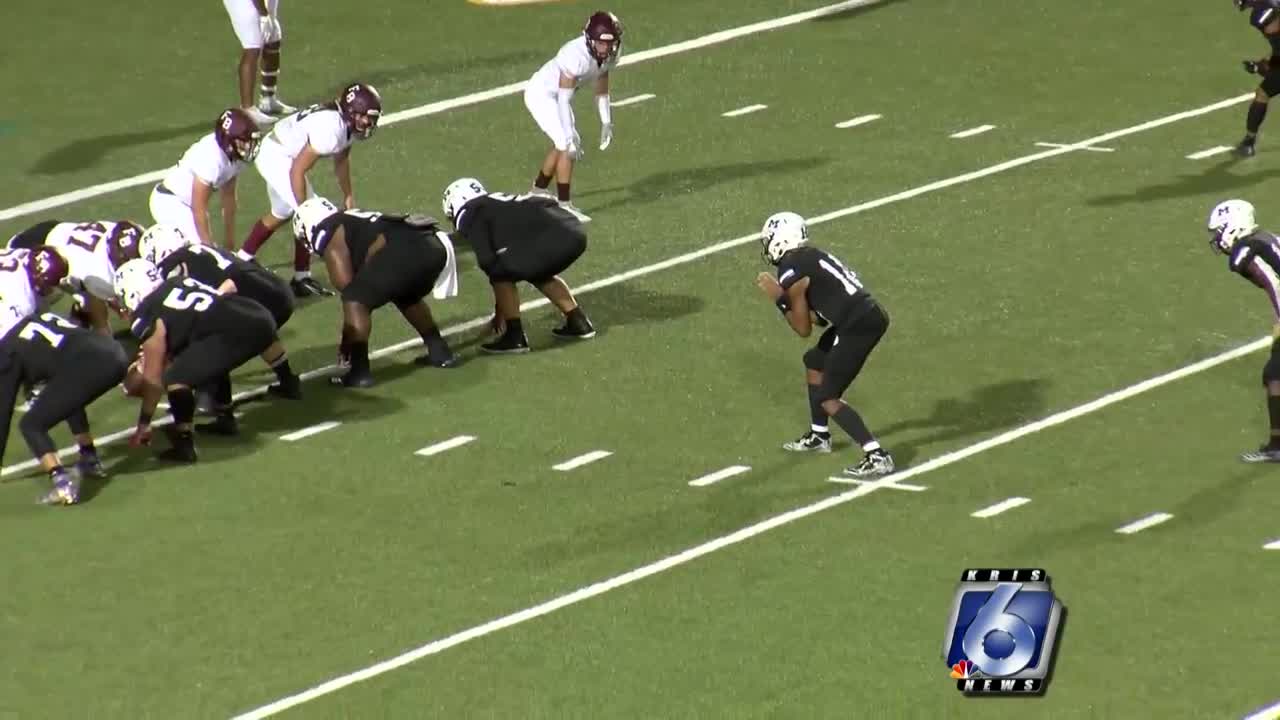 As we reach the final week of the regular season, the Miller Bucs have a chance to do something they have not accomplished since 1955. https://www.kristv.com/sports/friday-night-fever/miller-aiming-to-make-some-more-history-friday-night 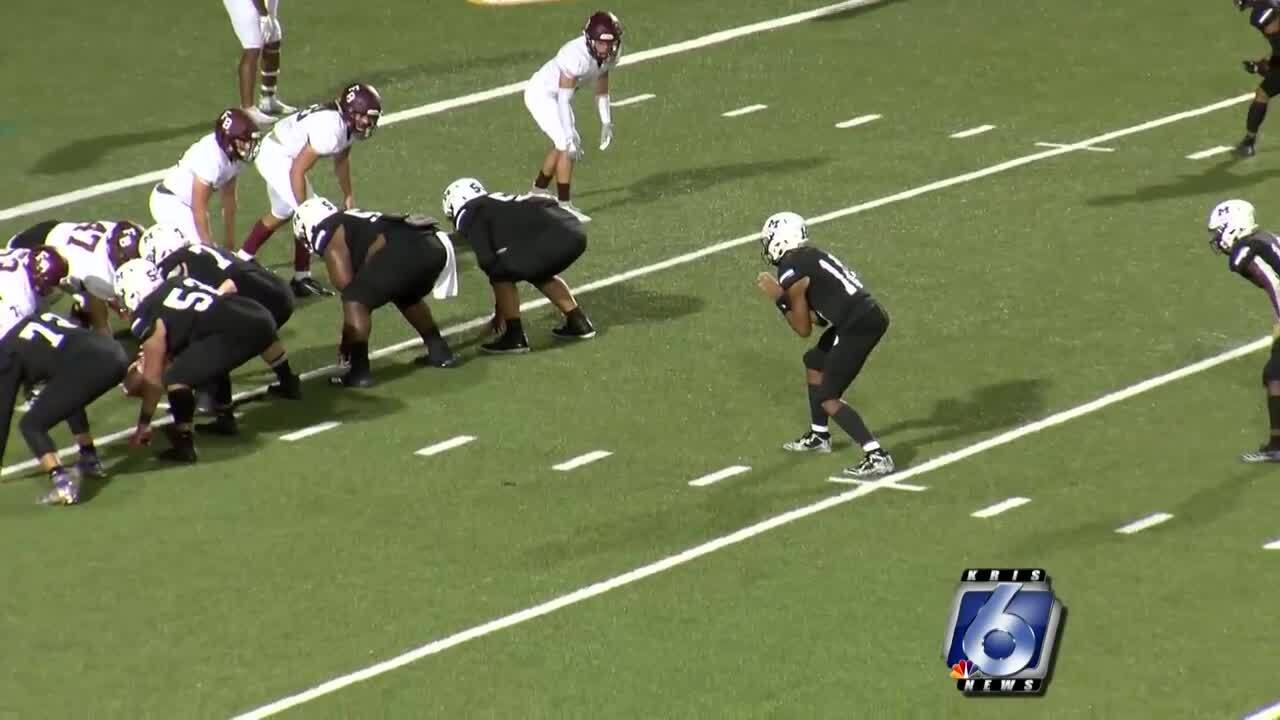 CORPUS CHRISTI, Texas — As we reach the final week of the regular season, the Miller Bucs have a chance to do something they have not accomplished since 1955.

If they beat rival Moody tomorrow night, they will go 10-0 and cap their first perfect season in 64 years.

It would be a historic season, definitely.

They, of course, have already clinched their first district title since 2001.

And no Miller football team as ever gone 11-0. They can do that with a win tomorrow and an opening round playoff win.

The players knew way back during the offseason that this team could be very special.

“Basically. our fall from last year, we started hot and didn't finish the way we wanted to,” defensive end Manuel Lozano said. “We can’t talk 10-0 yet. They preach to us that we have to be 1-0 every single week and what really got us to this point was all the hard work we put in.

“So much motivation from last season seeing the teams we played make the playoffs really motivated us to be the best team we could be this year.”

Unity has been a key component of the Bucs’ fast start, according to wide receiver/defensive back Ekekiel Moya.

“We work together, come out as a team and coaches really pushed us in the off season and that's where it started,” Moya said. “I believed we could win district because of the work we put in and the team togetherness. For those who have not seen us play, you would enjoy (watching) us playing.”

The Bucs already are guaranteed an opening round home playoff game. They will host the loser of tonight’s Brownsville Pace-Rio Grande City game next week at Buc Stadium.

The Miller-Moody game is only part of a stacked Friday Night Fever schedule for this week.

Other games this week include: