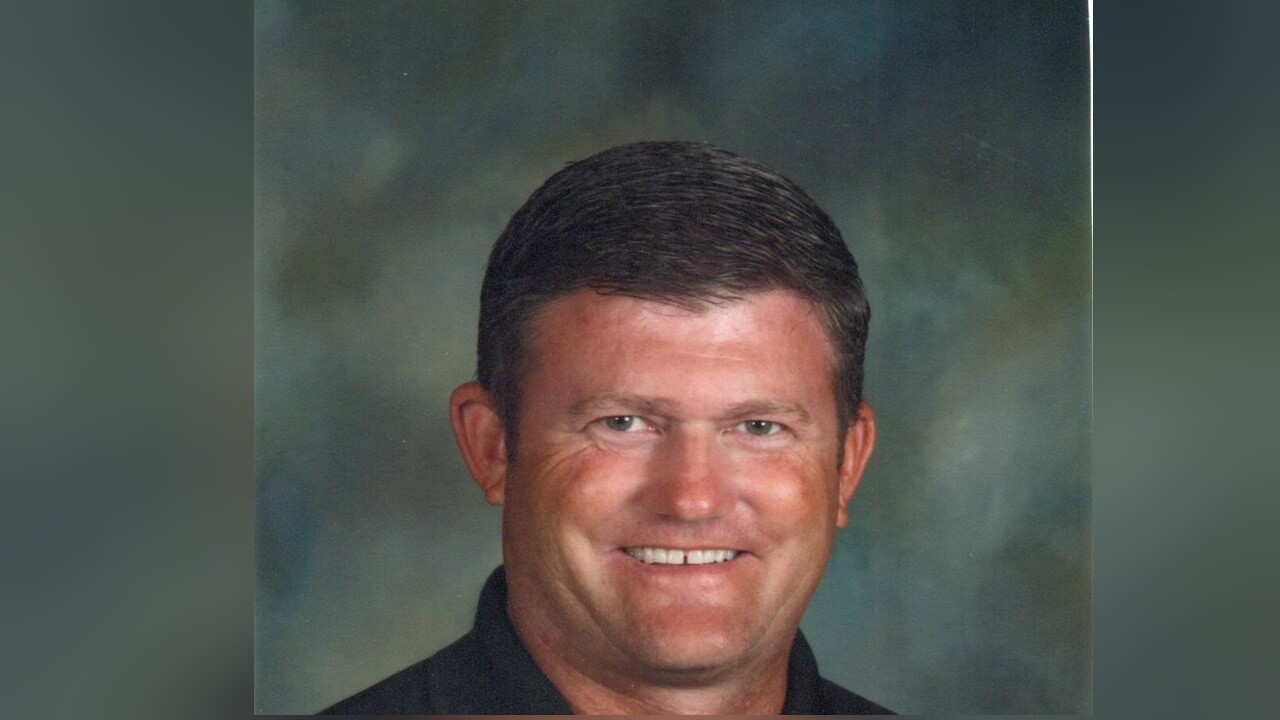 Courtesy photo.
Veteran King coach Eddie Hesseltine is leaving the CCISD after 11 years to take an administrative job with the Sinton ISD. 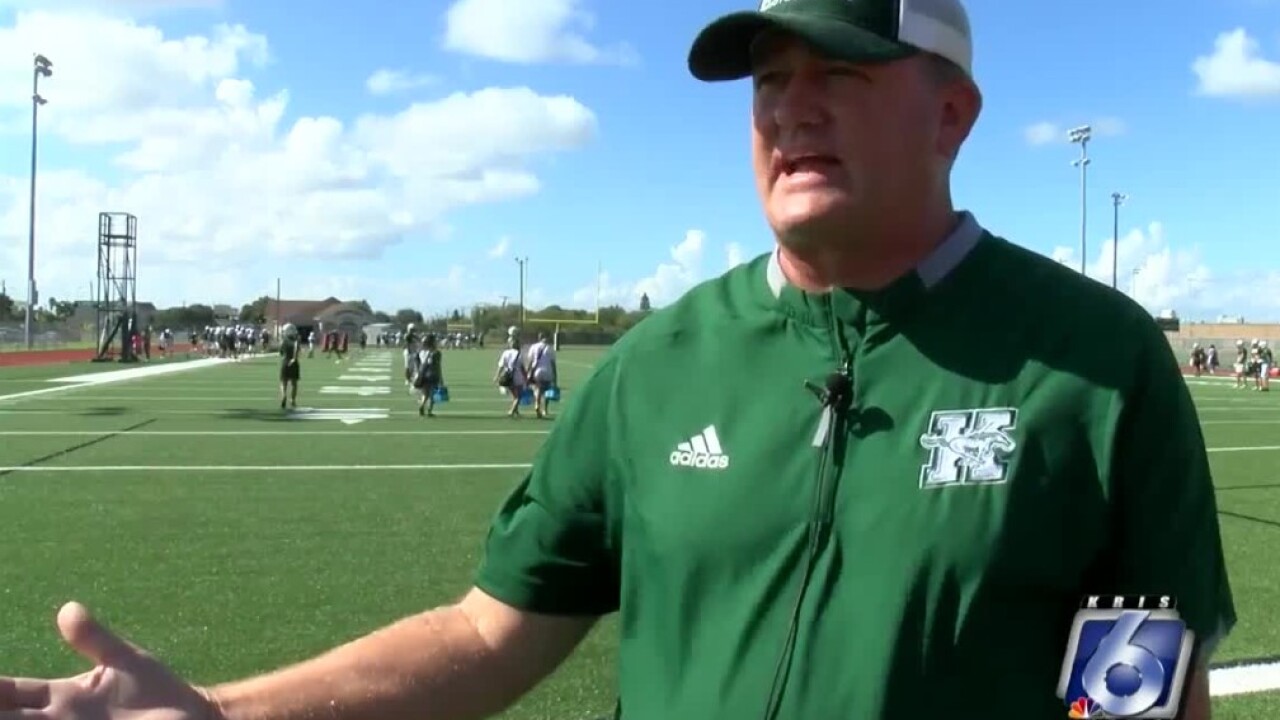 After 11 years with CCISD, Hesseltine is leaving the district to become an administrator with Sinton ISD.

The district tweeted the news out at about 2:45 p.m. today and sent out a press release.

Hesseltine took over as head football coach of the Mustangs in 2009, winning 52 games during his tenure.

Hesseltine expects to complete his tenure at CCISD in early February.

He did not immediately return a request for comment.