Corpus Christi FC Academy is pleased to announce its partnership with FC Bayern Munich and Global Premier Soccer. The Academy will be an official North American affiliate of FC Bayern Munich one of the most successful soccer club in the world based in Germany.

The newly formed academies focus will be on developing competitive programs with focus on U11-U19 age groups initially.  The soccer academy will be using 3 local soccer facilities in Corpus Christi for training and will be hosting tryouts this Spring. 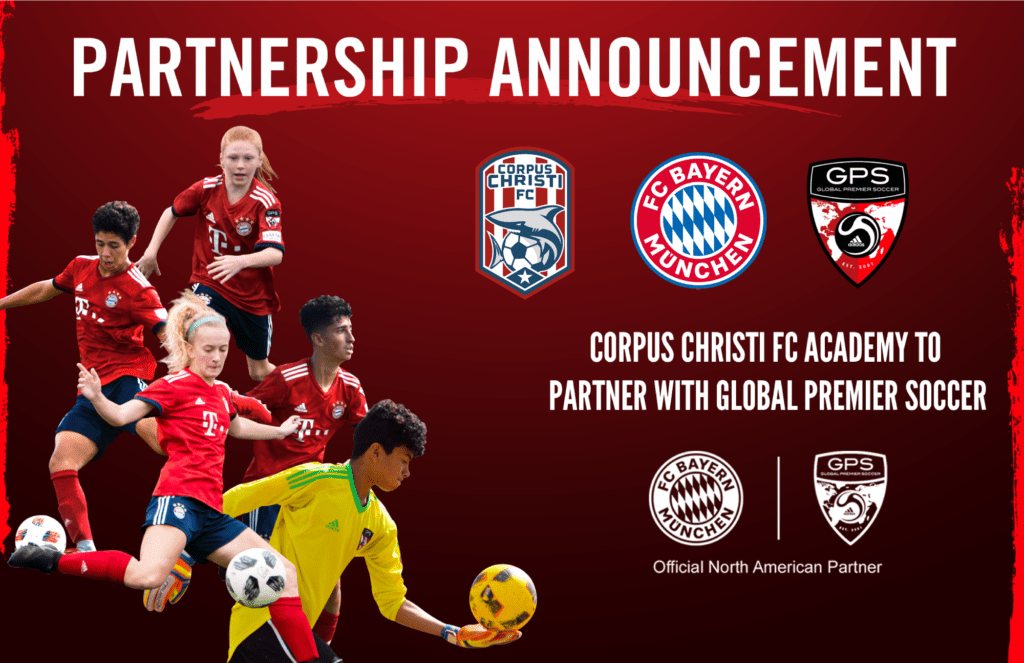 Corpus Christi FC Academy players will train and play using the famed FC Bayern Munich curriculum and training methods, they will also have access to the FC Bayern ID program which provides a direct pathway for players at the U11 and U12 age groups to go train with the FC Bayern teams and coaches at the brand-new FC Bayern Campus. 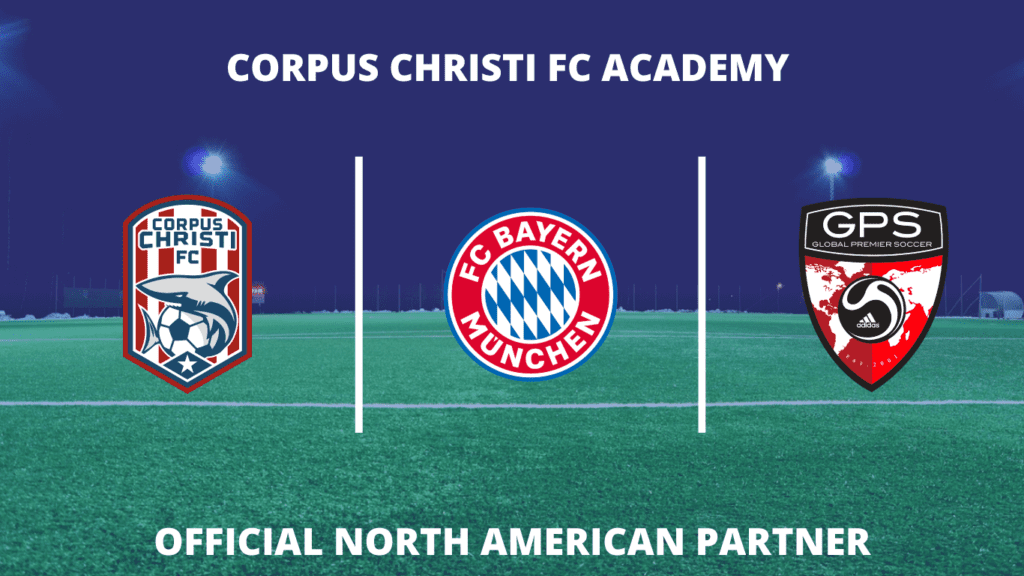 GPS was formed in 2001 and runs over 45 tournaments annually and has International academies in the UK and Spain. GPS is the Official North American partner of FC Bayern Munich. 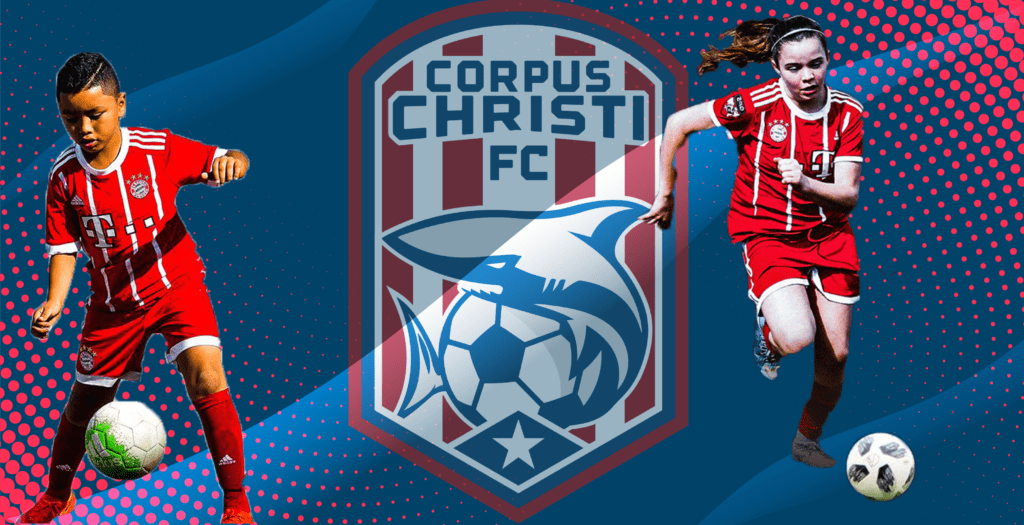 “This is a great opportunity to bring together two very successful soccer programs, giving players in our community additional opportunities to train and compete at the highest level,” said CCFC President Dr Kingsley Okonkwo. “This partnership will also enable our most talented players to reach the next level, Nationally and Internationally.”

Also available to players will be the FC Bayern/GPS National Team program which sees the best players from throughout the GPS network come together to compete in some of the elite youth tournaments in the World.  Earlier this month over 400 GPS players attended the National Camp in South Carolina.